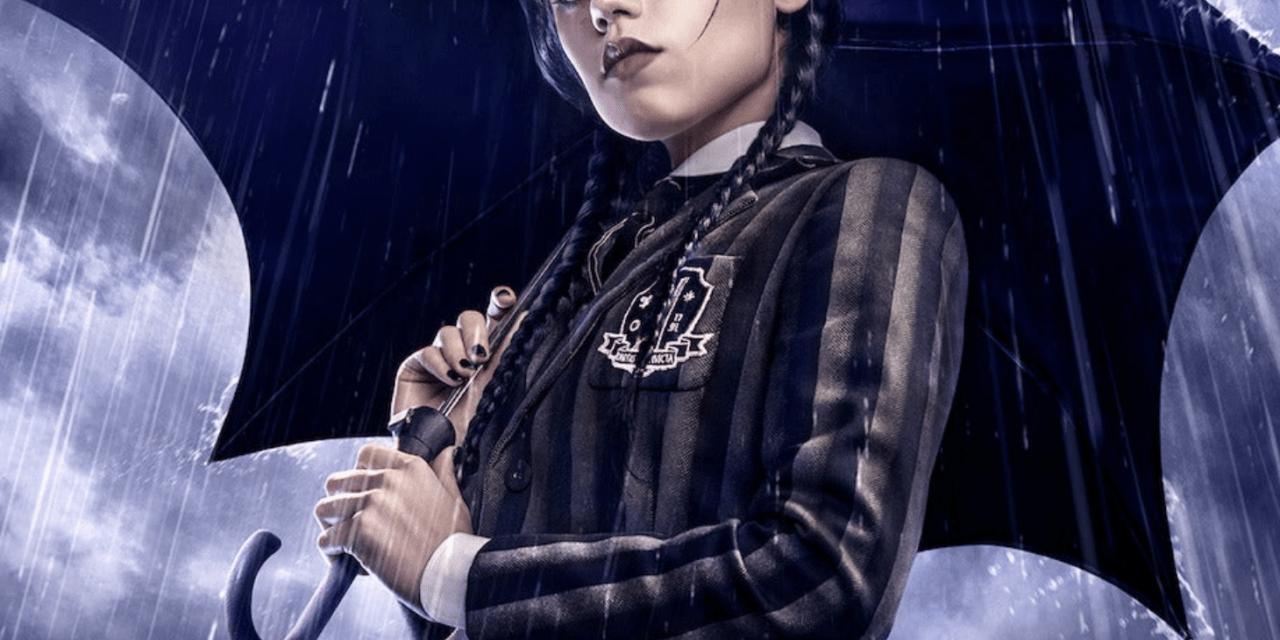 The creepy, kooky, mysterious and spooky Addams Family is headed back on screen and MGM, a leading entertainment company focused on the production of premium film and television content across platforms, has announced it is building out a wide licensing program for the highly anticipated new Wednesday series. Spanning across all categories, MGM’s robust line-up of new products and partners will include apparel, collectibles, gaming and more.

Wednesday is a sleuthing,supernaturally infused mystery charting Wednesday Addams’ years as a student at Nevermore Academy, where she attempts to master her emerging psychic ability, thwart a monstrous killing spree that has terrorized the local town, and solve the murder mystery that embroiled her parents 25 years ago — all while navigating her new and very tangled relationships at Nevermore. From the mind of  Tim Burton, known for iconic films like Beetlejuice, this brand-new chapter of the beloved Addams Family franchise will debut on Netflix worldwide November 23.

MGM is building a robust, multifaceted licensing program for the series led by best-in-class partners, including Hot Topic with a full collection of t-shirts and dresses, Wednesday-inspired costumes from Rubies, and Funko collectible figures. Leaning into the style and feel of the new series, MGM is also looking to expand everyone’s favorite Halloween family into a year round program with merchandise across a broad range of categories, such as apparel, costumes, accessories, gift & novelty, collectibles, interactive games and more from numerous licensees to be announced over the coming months.

“The Addams Family has been a fan favorite for viewers across generations and with this new Wednesday series, we are looking forward to bringing their creepy and strange antics to a brand new audience,” said Robert Marick, Executive Vice President of Global Consumer Products and Experiences at MGM. “We are building out a broad licensing program that truly captures the core themes and feel of Wednesday through exciting new products for everyone to enjoy all year long.” 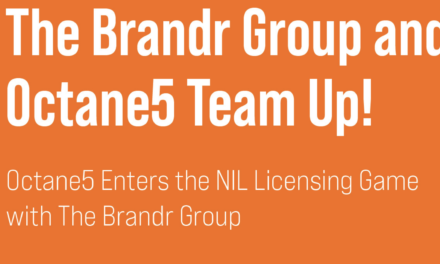 Octane5 Enters the NIL Licensing Game with The Brandr Group 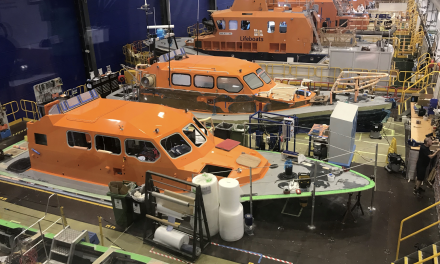 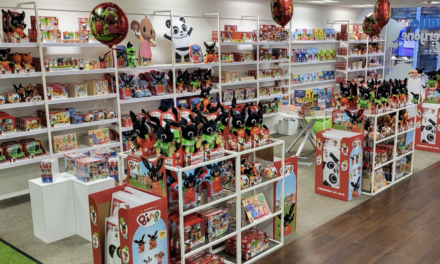 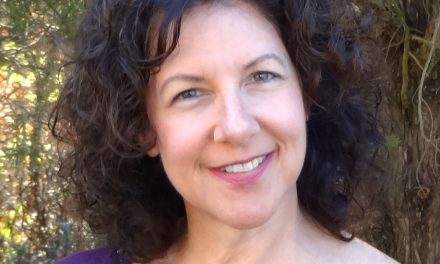