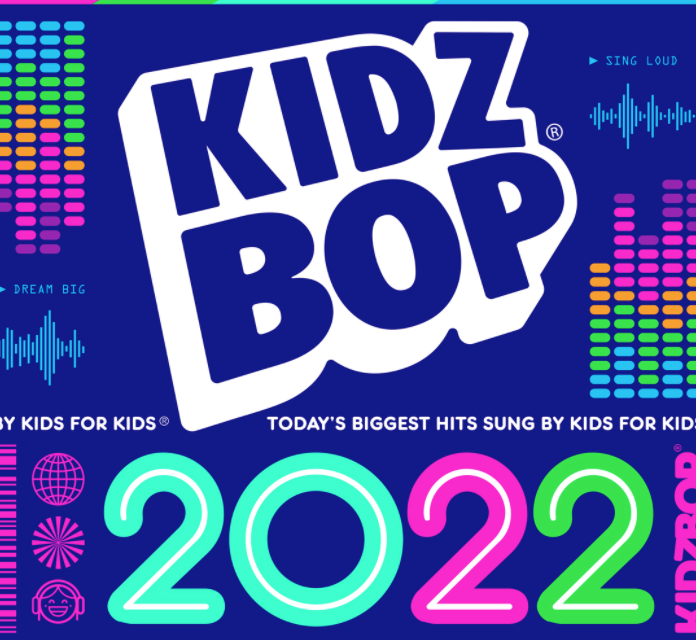 KIDZ BOP is continuing its international expansion by launching in France and Mexico, tied to the release of its newest album, “KIDZ BOP 2022,” available globally on October 22. The #1 music brand for kids has partnered with Gulli, the top French children’s network, as the official media partner in France. KIDZ BOP will announce the official media partner in Mexico shortly. For the first-time ever, KIDZ BOP is releasing five official music videos, in four languages, on one day. The video premieres coincide with the introduction of the first-ever group of French KIDZ BOP Kids, and new British KIDZ BOP Kids. Universal Music Group is KIDZ BOP’s global distribution partner.

Gulli will help introduce KIDZ BOP to millions more kids and families worldwide through their digital and broadcast channels. Additionally, KIDZ BOP content will be featured on-site at the Gulli Tour, and the French KIDZ BOP Kids will be making appearances on Gulli TV shows.

KIDZ BOP President, Sasha Junk, said, “Gulli is a trusted family media brand, which make them the ideal partner to help us launch KIDZ BOP in France. This latest expansion into France and Mexico builds upon KIDZ BOP’s successful roll out in other key territories, including the UK and Germany, bringing KIDZ BOP to even more kids worldwide.”

President of Gulli, Philippe Bony, said, “As a leader in the kids industry, Gulli is much more than a TV channel. Gulli is a reputable brand among families, and a part of their daily lives. Music and entertainment bring everyone together. We are glad to support, through our media platform, the arrival of KIDZ BOP in France.”

KIDZ BOP has sold over 22.5 million albums and generated over 6.5 billion streams globally since the family-friendly music brand debuted in 2001. The best-selling series has had 24 Top 10 debuts on the Billboard 200 Chart; only three artists in history—The Beatles, The Rolling Stones, and Barbra Streisand—have had more Top 10 albums. 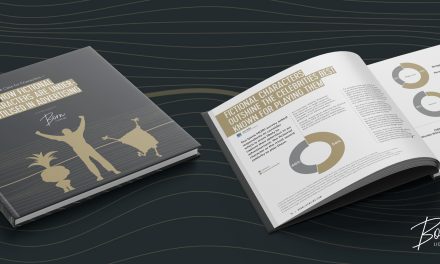 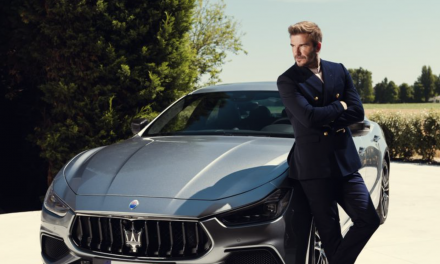 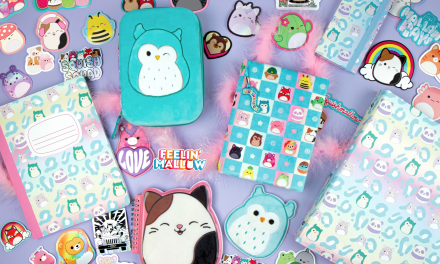 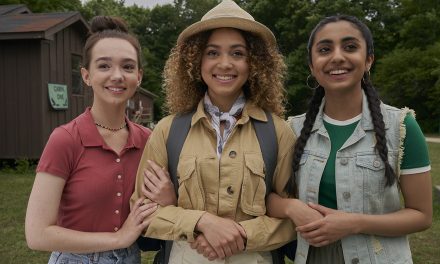