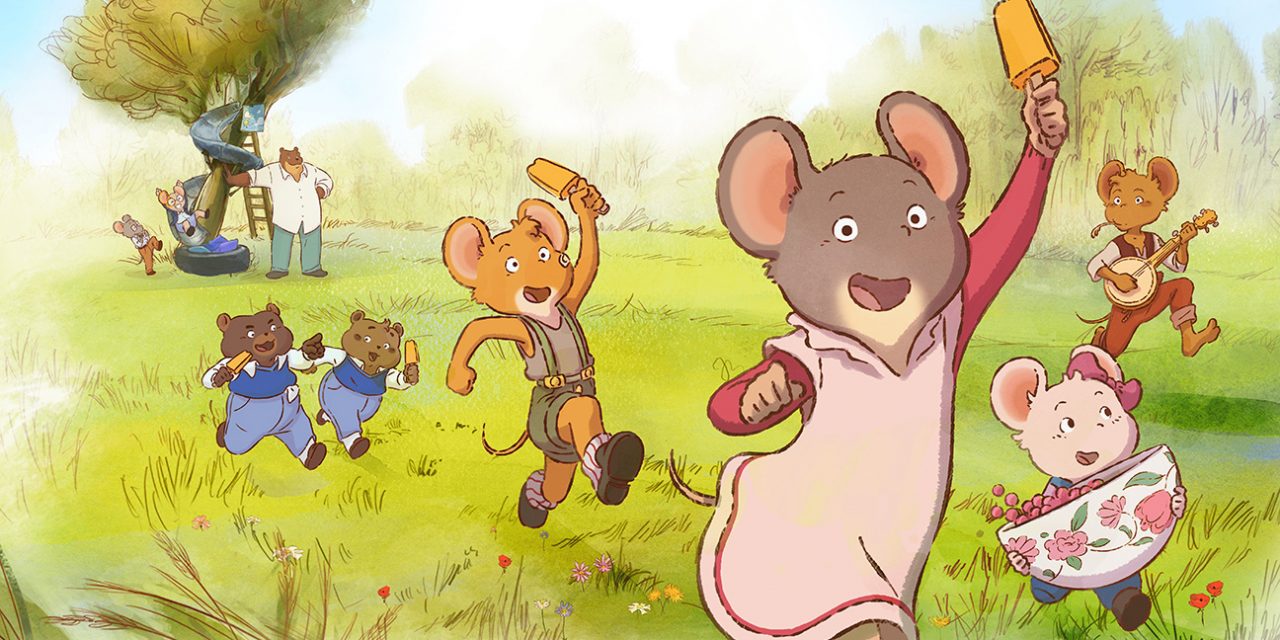 Emmy Award-winning French animation production and distribution company Dandelooo is delighted to announce pre-sale deals for Season Two of the charming, pre-school series Ernest and Célestine – The Collection (26 x 13’), based on the cult books by Belgian author and illustrator Gabrielle Vincent.

Produced by Folivari (France) and Melusine (Belgium), the new episodes will be available in April 2022.  Ernest and Célestine – The Collection follows the thrilling adventures of a big eccentric bear and a mischievous little mouse.  Season Two will introduce three new characters and focus on Célestine and her mice friends.

Ernest, a rather large and insignificant bear, and a street musician and clown has invited Célestine, a mischievous little mouse, to live with him.  These two loners support and comfort each other, turning the established order on its head.  For, in the world of bears befriending a mouse is frowned upon and it isn’t long before their friendship is put on trial by their respective bear-fearing and mice-eating communities.

“This year Ernest and Célestine will celebrate their 40 years of friendship, but their story has never been so modern, thanks to the second season of the collection.  We are delighted that they will making friends around the world with the second season and the second feature film soon to be released in cinemas”, commented producers, Didier and Damien Brunner, Folivari.

Emmanuèle Pétry Sirvin, Co-Founder of Dandelooo added, “We are very honored that Didier and Damien Brunner have chosen Dandelooo once again as the worldwide distributors for this wonderful series which touches kids hearts all over the world.” 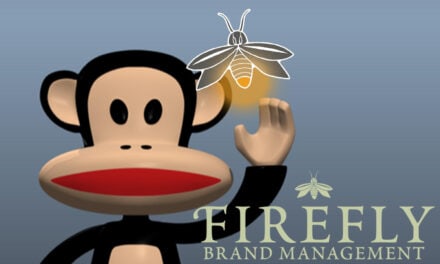 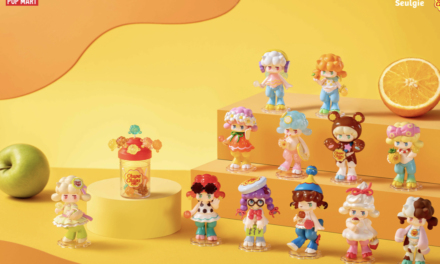 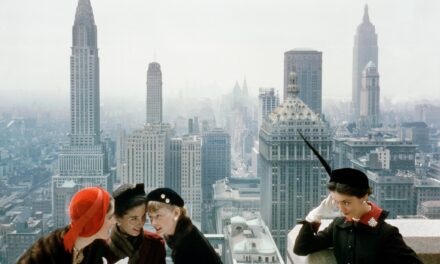 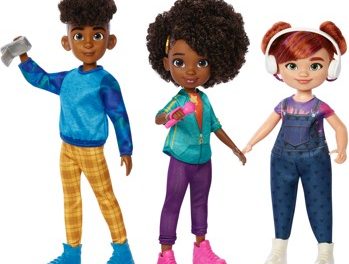