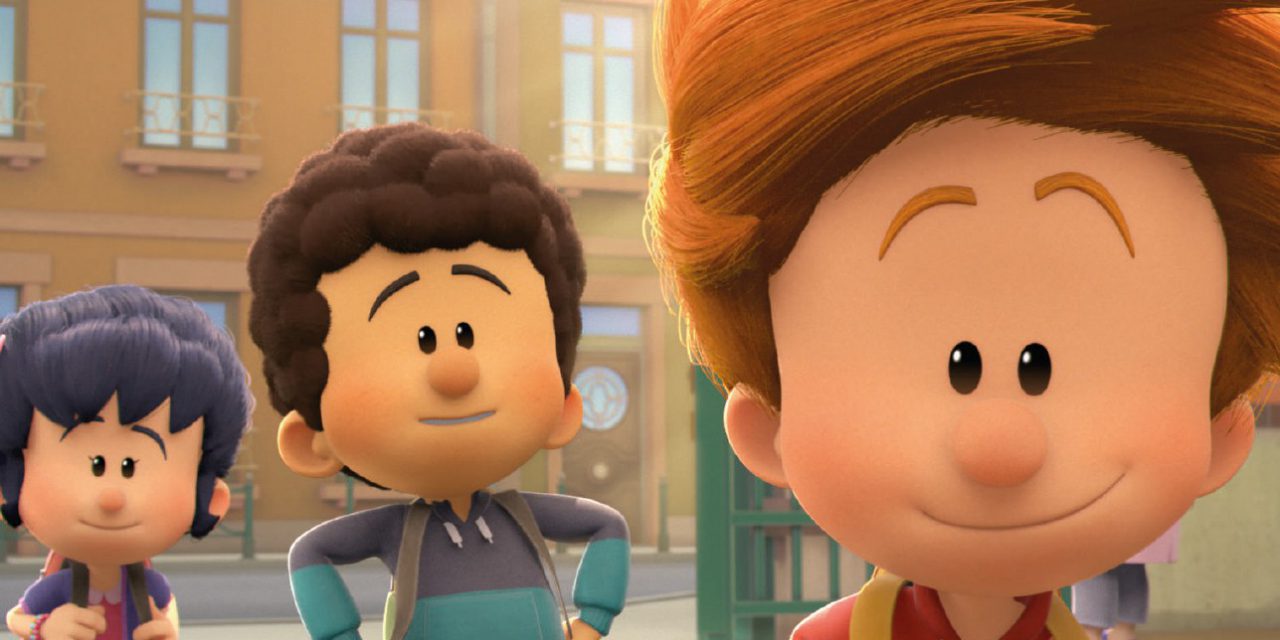 After a positive participation to the Asia TV Forum & Market (ATF), Superights is delighted to announce the successful sales of multiple animated series throughout Asia.

Superights has likewise inked deals in South Korea with the pay channel Daekyo for both seasons of CLAY TIME (60×3′ + 60×1’30), and with the public channel EBS for the premiere season of THAT’S JOEY! (52×13’). In Vietnam, Superights also landed a deal with the platform FPT for season one of the popular program PAT THE DOG (78×7’).

Superights Sales Manager Pedro Citaristi comments: “As we continue building our presence in the Asian market, the new deals achieved this year secure the opportunity for a wider audience for Superights’ abundant content. We are happy to bring joy and entertainment to the children of new countries with titles that demonstrate the best parts of Superights animation: quality stories, memorable characters, and as always a tremendous amount of heart.”

The ATF has been a highly-anticipated opportunity for Superights to meet new partners and demonstrate the contents of the company’s catalogue in hopes of acquiring further distribution deals heading into the new year. 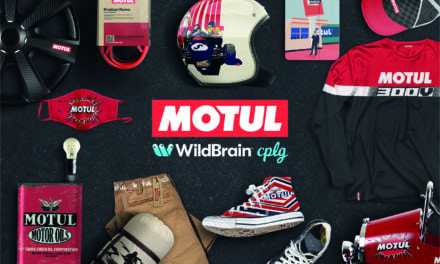 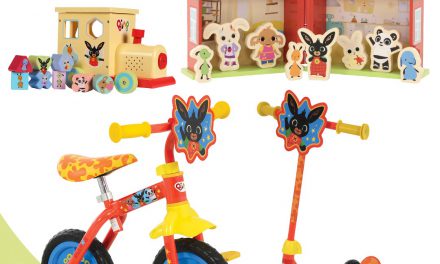 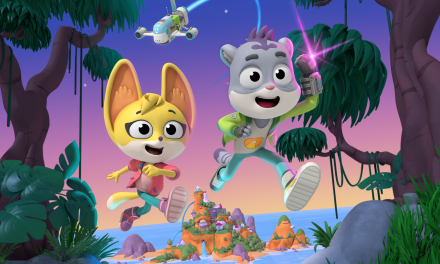 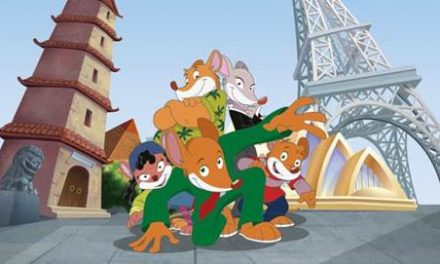