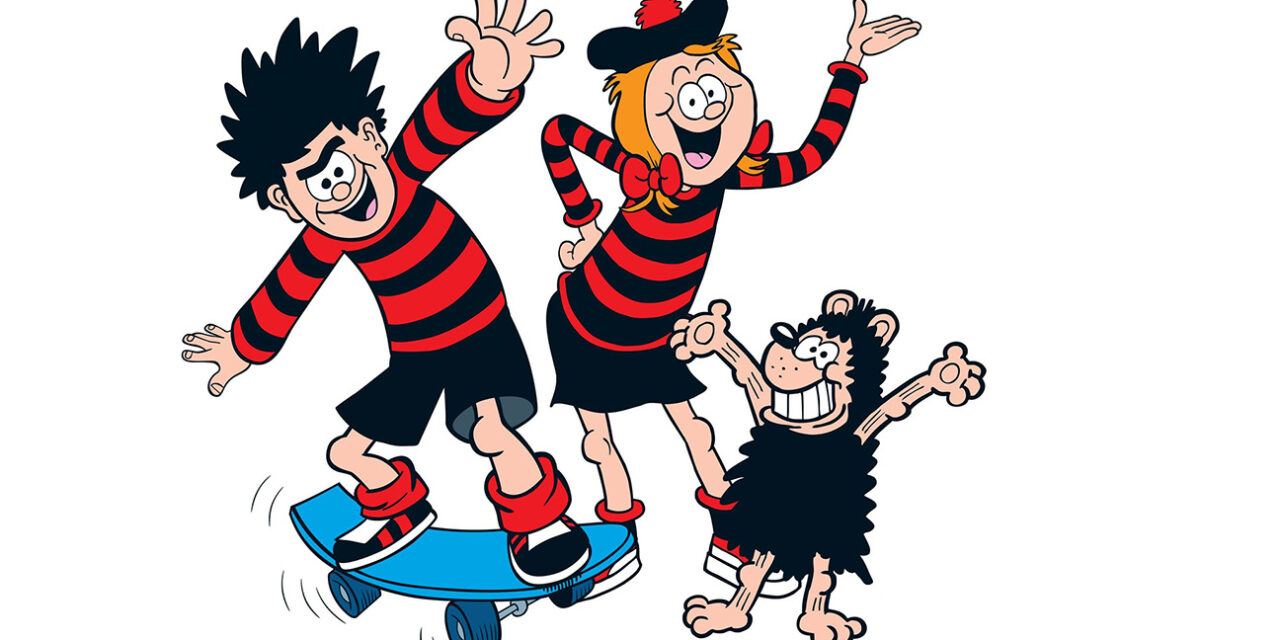 Mastering the trick of growing up without growing old, Beano speeds towards its 85th birthday in 2023 with Billy Whizz excitement, following an amazing 2022 which saw a host of striking licensed partnerships for one of the most recognizable British brands of all time.

Product-wise Beano are thrilled to announce an extension of the Licensed to Charm range; the Hornby Beano Carriage; Spike Leisurewear; a classic capsule collection with Dennis and Gnasher from Cotton Division; a Dennis bespoke statue and Beano chess set (from Blu Goblin in aid of Save The Children); and the Farshore book range.

Commencing in 2022 and continuing into the brand’s 85th year are collaborations with Visit Scotland & Scotrail, Hollywood Bowl, Puttstars, The Story Museum and The Outdoor Gaming Company. Still to come are a Halloween Quest with English Heritage and work with the Royal College of Anaesthetists, who are collaborating in efforts to help children attending UK hospitals.

Beano is a hugely versatile brand IP that interests and engages on many levels, resulting in a diverse breadth of licensed partnerships across experiential, telecoms, banking, travel and entertainment sectors this year. Fantastic partners included: Netflix, where Mr Bean saw Man vs Bee become Man vs Bee-no; The Eden Project and their interactive trail with Beano, where visitors helped Dennis and family rescue Eden Project from CO2-Zilla; EE utilised the brand to show kids, including Dennis and Minnie, how to stay safe on their phones and online; and NatWest teamed up with Beano and Marcus Rashford MBE on their Thrive programme. And not forgetting the Summer Streets Festival engendered by the massive Beanotown sign (as tall as a giraffe and three buses long!) installed in Dundee this Summer.

As a brand, Beano produces the world’s longest running comic and UK’s best-selling Annual. With comic circulation growing for five consecutive years and the Beano Annual maintaining its position as the UK’s favourite, the brand remains part of family life, boasting 84% brand recognition amongst children as well as a whopping 94% recognition amongst adults.

The brand’s popularity shows no signs of stopping with International Emmy nominated ‘Dennis & Gnasher: Unleashed!’ remaining in the Top 10 of CBBC’s Linear brands and with more than 8.4M requests for the show on iPlayer over the last 18 months. Beano TV is thriving on Samsung Plus, reaching 70,000 viewers every month and YouTube continues to serve Beano fans with 800,000k views every month in the UK.

The bountiful Beano 85th birthday year will also celebrate anniversary milestones of some of Beano’s favourite characters including the 70th anniversaries of Roger the Dodger, Minnie the Minx and the Bash Street Kids, while the Numskulls will be marking their 30th anniversary. Get ready for the fun and expect the unexpected! 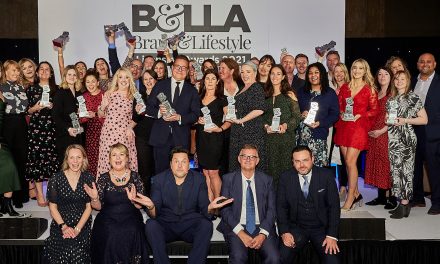 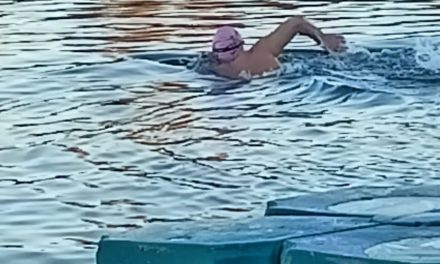 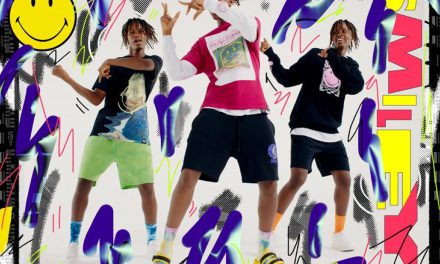 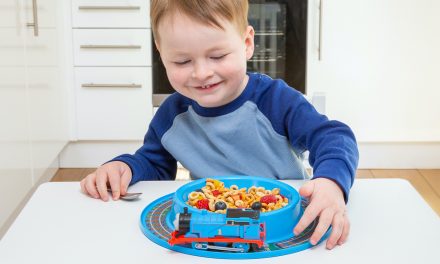