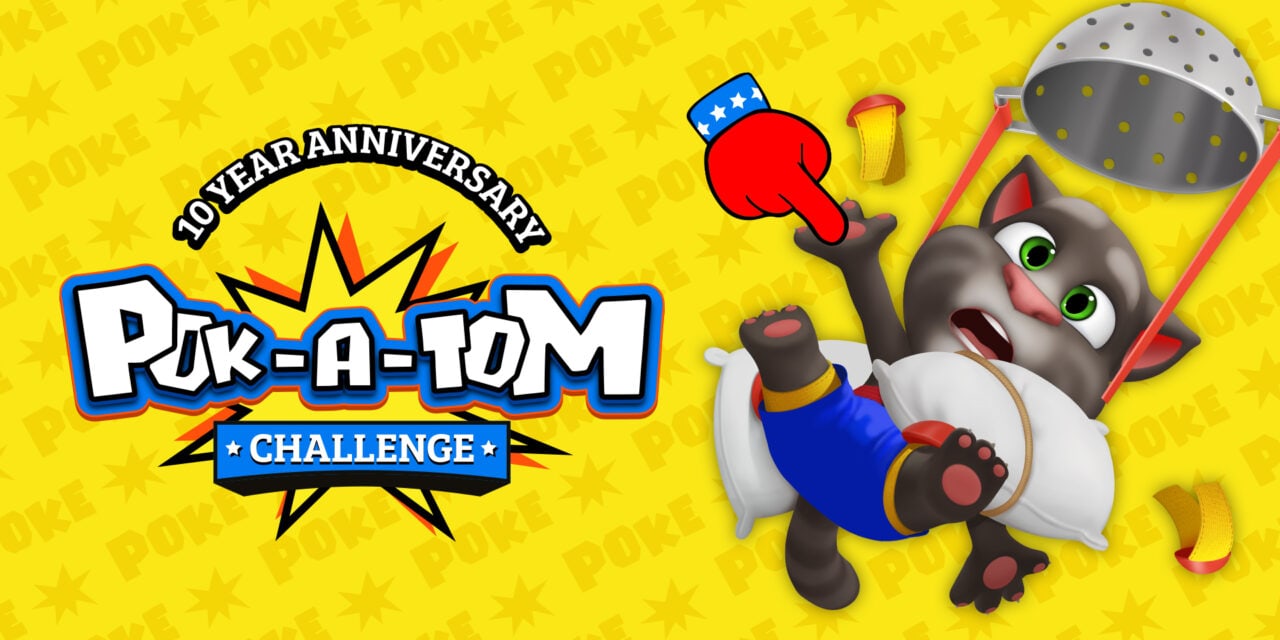 Outfit7 Limited is celebrating the 10th anniversary of Talking Tom this summer. Tom made his global debut in his first game in July 2010 and became an overnight sensation. 10 years and 13 billion game downloads later, Outfit7 is inviting Tom’s fans to participate in a special “POK-A-TOM” event from July 20 to July 30, 2020, to mark the milestone. The challenge: Can fans poke Tom 10 billion times in 10 days?

The 10th-anniversary event is taking place in four of Tom’s most popular games: Talking Tom Cat, My Talking Tom, My Talking Tom 2, and My Talking Tom Friends. During the celebration, the pokes will be displayed on a digital “POK-A-METER” on the Outfit7 website. At the end of the challenge, if 10 billion pokes are achieved, every player will be gifted with a generous in-game currency bundle. The more users poke, the bigger the reward!

“Fans have poked Tom almost too many times to count since 2010,” said Xinyu Qian, CEO of Outfit7. “Over 400 million fans play with the games every month, so we wanted them to be included in the celebration by doing more of what they love – and getting fun rewards to enjoy with Tom in return!”

Over the past decade, a lot has changed for the beloved character. He inspired the Talking Tom and Friends franchise, which now includes 23 mobile games, digital video content that’s received over 56 billion views, and there’s even a Talking Tom movie in development. The original Talking Tom Cat game was named as one of Android’s “Most Downloaded Games of All Time”. But through all the success one thing has stayed the same – fans love poking Tom. 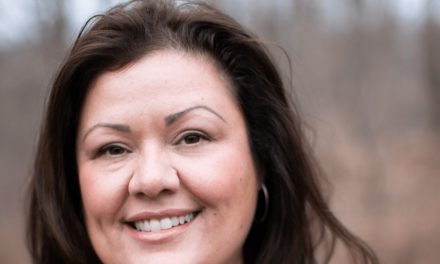 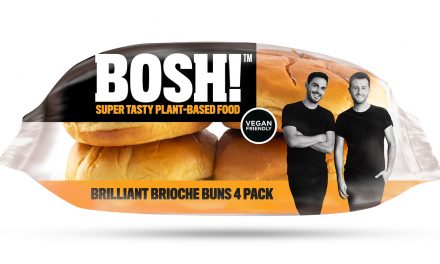 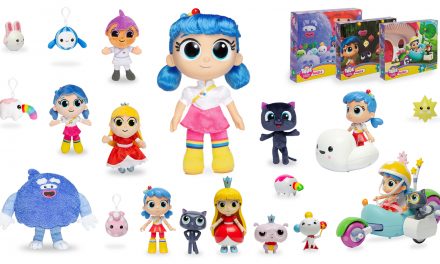 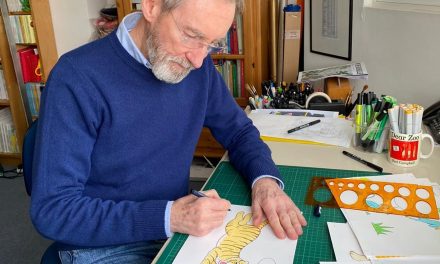