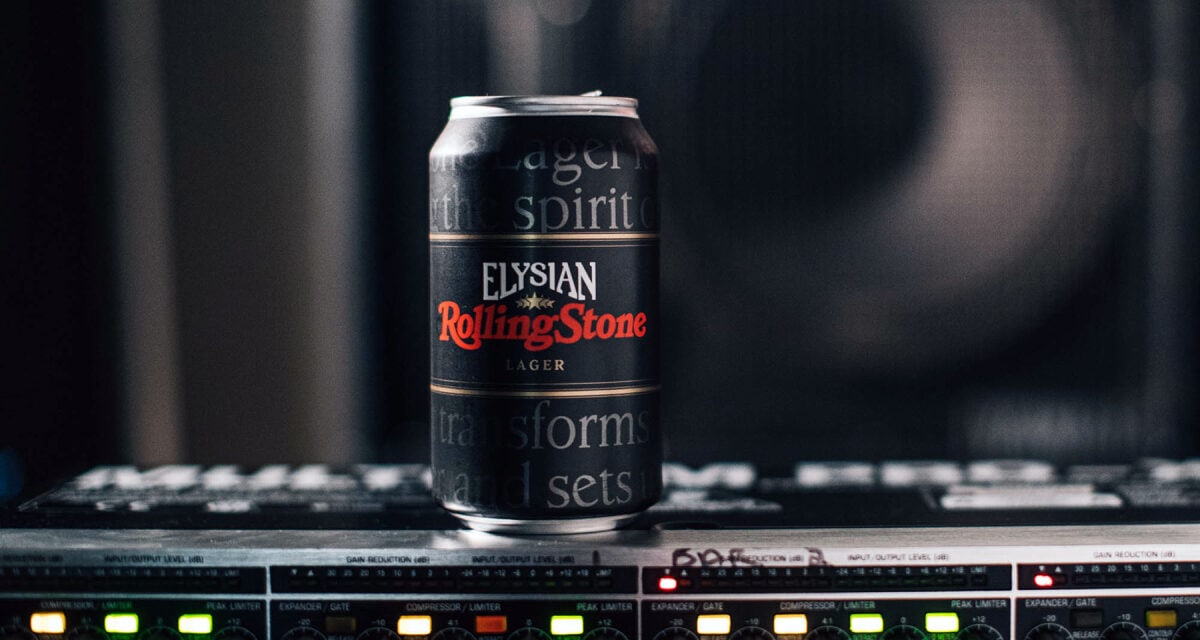 Bulldog Licensing has been appointed as the European licensing agent for Rolling Stone. Established for 50 years, Rolling Stone spans print, digital, social and events, and is now looking to leverage its brand, develop products and reach its extensive audience in new ways.

In the US, the Rolling Stone licensing programme is already underway with brand owners, Penske Media Corporation already working with licensees including Anheuser-Busch’s brewery Elysian Brewing for a Rolling Stone Lager, publishing deals with Alfred Publishing, Sellers Publishing, and Meredith, puzzles and games from Spinmaster companies and location based experiences including the Rock Room on Holland America Line ships and the Rolling Stone Bar & Grill at LAX airport.

Rolling Stone has an enormous monthly footprint of 42 million people across its platforms, who access the brand for its stunning photography, insightful reviews, in-depth interviews and award-winning journalism.

Across social media, Rolling Stone has 5 million Facebook fans, 4.5 million Instagram followers and 6.3 million Twitter followers worldwide. The UK is one of the strongest audiences and provides over 1 million unique users and 6.8 million page views each month to the rollingstone.com website. Across Continental Europe, the brand enjoys a huge footprint with local editions in Italy, Germany and France reaching millions of people every month.

Discussions are already well underway with licensees across a diverse area of products with announcements expected very soon.

Kevin LaBonge, VP global Partnerships & Licensing at Penske Media Corporation says: “We’re delighted to be working with the team at Bulldog Licensing as we expand Rolling Stone into new formats.  Rolling Stone is a hugely iconic brand around the globe with millions of touchpoints every month in Europe alone.  With Bulldog’s rich history of delivering large scale licensing programmes for iconic media properties we are excited to tap into their experience and energy to grow the Rolling Stone brand even further.” 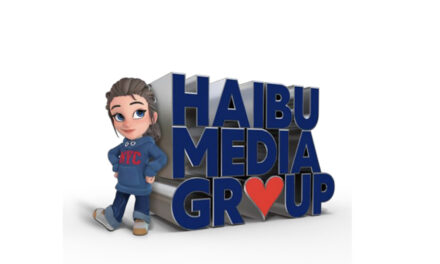 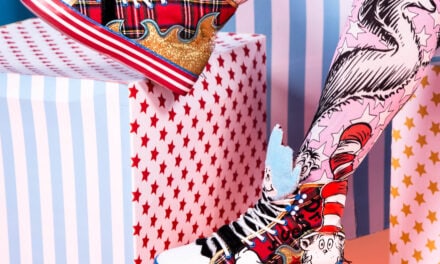 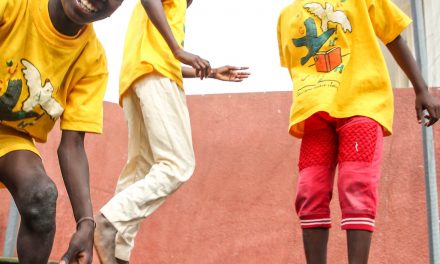