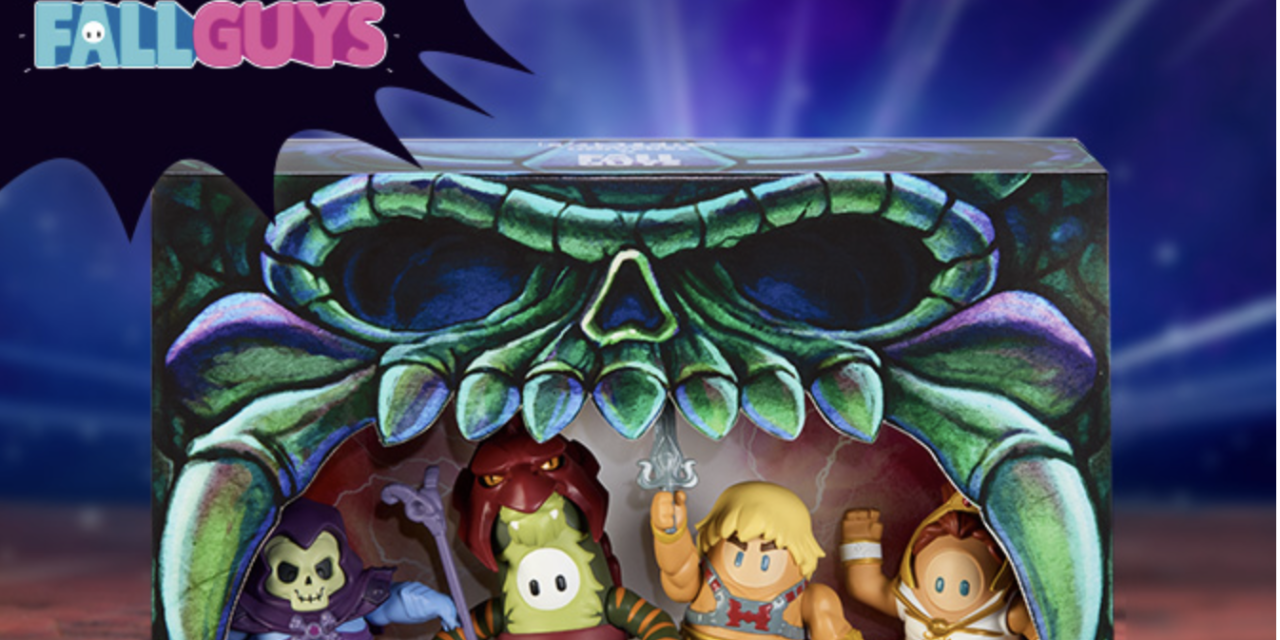 Mattel, Inc. and Devolver Digital announce that they are now accepting pre-sale orders for a special release of Masters of the Universe x Fall Guys toys. The limited-edition action figure multipack features Fall Guys Beans as He-Man, Skeletor, Teela, and Battle Cat in a chunky 3.5” scale, bringing the four pop culture staples together in unique packaging that pays homage to the worlds of both Eternia and Fall Guys. Each figure comes with four points of articulation and a unique accessory: He-Man with Power Sword, Skeletor with Havoc Staff, Teela with Sword of the Captain of the Guard, and Battle Cat with Armored Helm. For a limited time, the $50 action figure multipack will be available to preorder on Mattel Creations, Mattel’s collaboration and direct-to-consumer platform. Product will ship in Summer 2023.

“Having just celebrated its 40th anniversary, we are continuously inspired by the Masters of the Universe franchise’s ability to remain at the forefront of pop culture and entertainment,” said PJ Lewis, Vice President and Global Head of Action Figures at Mattel. “Partnering with Devolver to create Fall Guys toys is a fantastic way for us to put an all-new spin on fan-favorite MOTU characters.”

In addition to toys, The Masters of the Universe are joining Fall Guys in-game November 3-7, bringing its millions of fans a playable event called ‘The Power of Beanskull’ during which players must collect He-Man’s Sword of Power and Skeletor’s Havoc Staff to gain points, complete challenges, and unlock the most muscular of rewards. Players can also get their hands on costumes and other cosmetics starring five of the most iconic characters from the world of Eternia: He-Man, Skeletor, Teela, Battle Cat, and Orko.

“It’s been a joy working with PJ and his team at Mattel to unite the two iconic worlds of Masters of the Universe and Fall Guys to create these brilliant, limited-edition toys. Fans were showing them a lot of love when they were unveiled at San Diego Comic Con and we can’t wait to see them on sale and in fans’ hands,” said Fée Heyer, Head of Global Licensing,Devolver Digital. 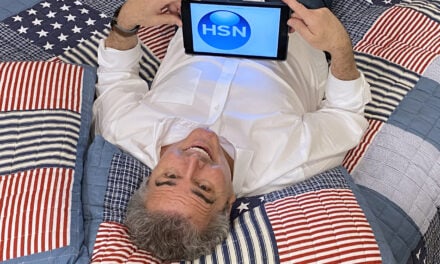 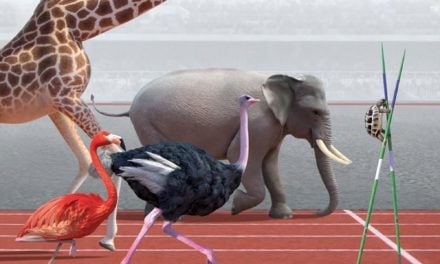 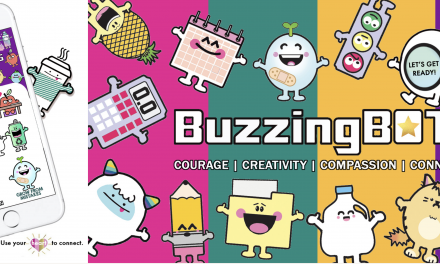 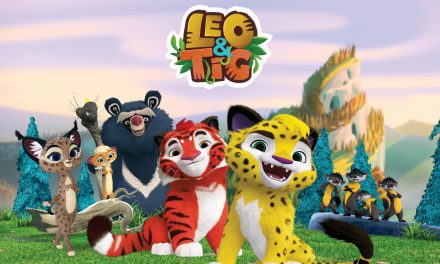