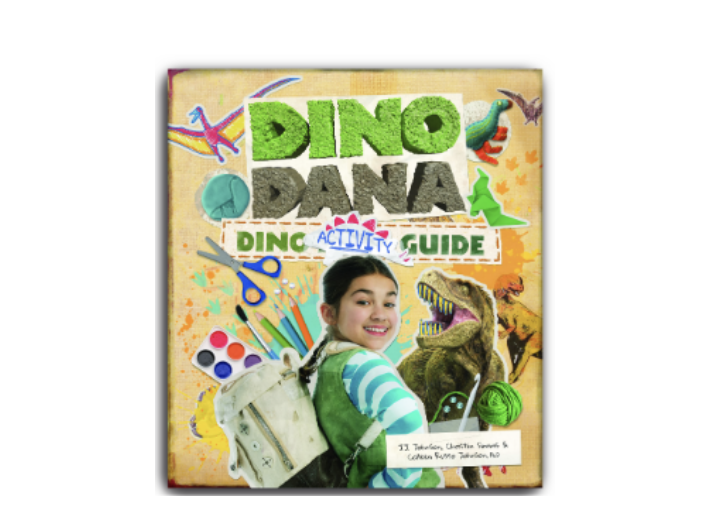 Canada’s Sinking Ship Entertainment (SSE) and Mango Publishing announce the release of the Dino Dana Activity Guide. Based on the hit television series and filled with activities to help young dino fans uncover more about their favorite prehistoric creatures, the Dino Dana Dino Activity Guide will be released on December 6, 2022 and is currently available for pre-order at Amazon. Volumes I and II of the Dino Dana Field Guides quickly grew to be Amazon Bestsellers including the #1 Amazon Bestseller in Children’s Fossil Books. The Dino Dana Field Guides have sold over 84,000 copies internationally to date.

“The reception to the Dino Dana Field Guides has been truly incredible,” said J. J. Johnson, founding partner of Sinking Ship Entertainment. “We’re grateful for Mango Publishing for helping to bring to life this fun and educational guide filled with more dinosaur facts and exciting activities for kids and their families.”

The third in the Dino Field Guide series, Dana is passing on her field guide to a new paleontologist in training! This latest installment of the Dino Dana Field Guides is full of stickers, fun facts, recipes, crafts, and other activities, along with 26 new dinosaurs like the Rugops, Gallimimus, and Animantarx.

Dino Dana, an Emmy Award-winning series created and directed by Sinking Ship’s J.J. Johnson, follows Dana, a 10-year-old girl who loves dinosaurs. Her life changes forever when she’s given a Dino Field Guide, which not only teaches her new things about dinosaurs, but gives her the power to imagine dinosaurs into real life. Developed as a follow-up to the Dino Dan series, it is produced by Sinking Ship Entertainment, in association with Prime Video and TVOkids. The series premiered in 2017 and was followed by the theatrical release in June of 2020 of Dino Dana The Movie, produced for Prime Video and TVOkids with the participation of Téléfilm Canada, Shaw Rocket Fund and Ontario Creates. Dino Dana has won three Daytime Emmy Awards, including Outstanding Performer in a Children’s, Family Viewing or Special Class Program.

“On top of being a truly entertaining and engaging series for kids, Dino Dana sparks curiosity in the natural world around us and the creatures who used to inhabit it.” said Christopher Mckenney, Founder and CEO of Mango Publishing. “Filled with fascinating facts, fun games and more, the Dino Dana Activity Guide is the perfect book for kids who love history and science.”

The Dino Dana Field Guide rounds out another big year for the franchise. On top of an expansion to China, Dino Dana recently secured additional broadcast partners in Latin America, including Canal Once in Mexico as well as Senal Colombia and Canal Capital in Colombia. 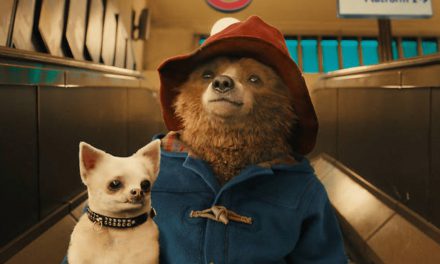 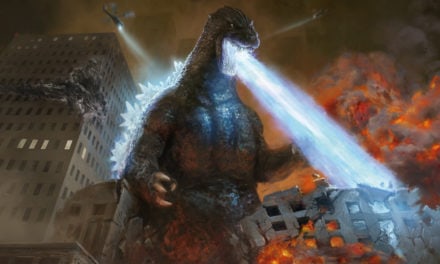 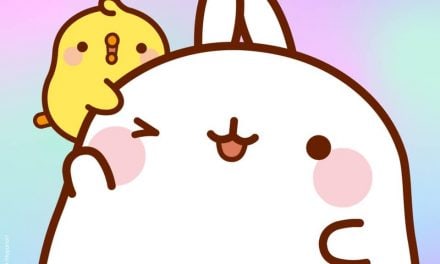