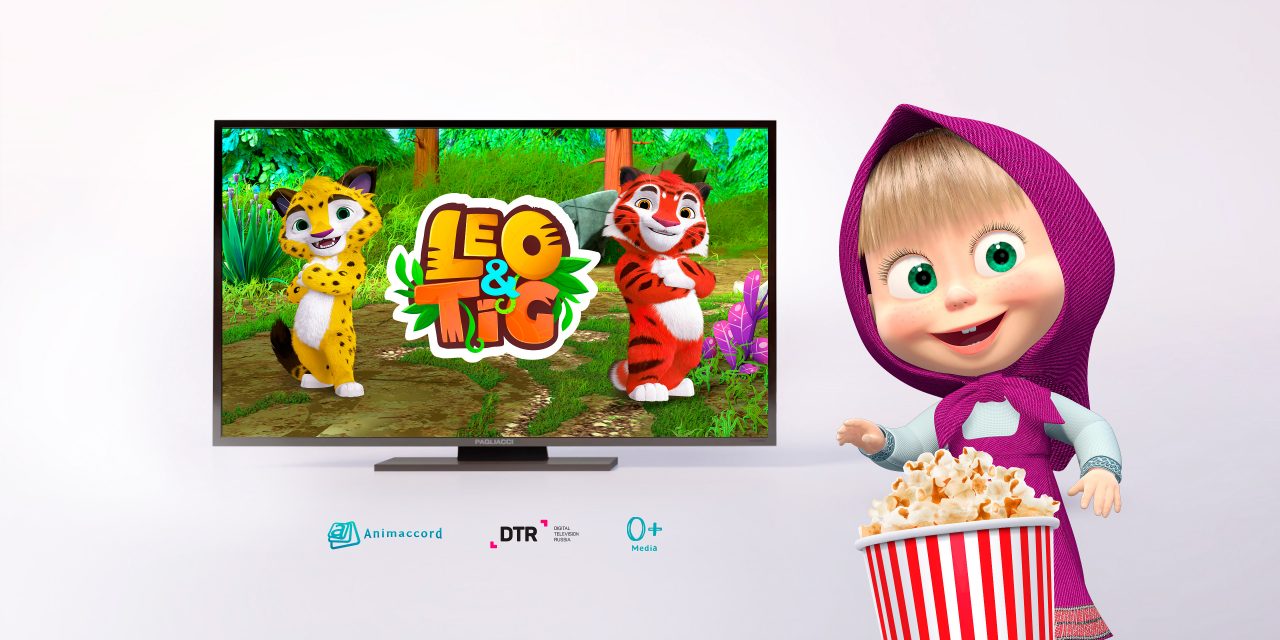 Leo & Tig animated series, created by Parovoz Studio and commissioned by Digital Television Russia Group, has launched its own YouTube channel, with episodes of the popular show being released in Italian.

In the summer of 2019, on the children’s TV channel Rai YoYo, millions of Italian children became acquainted with the adventures of the inseparable friends as they explore their amazing neighborhood of the Far East. The animated series won over not only little viewers, but also their parents. Two years after its premiere, Leo & Tig remains one of the most popular Russian cartoons in Italy.

At the end of last year, Leo & Tig became available on the Dea Junior channel in Italy and Italian-speaking countries – Switzerland, Malta, Monte Carlo, San Marino and the Vatican. In addition, this year “Leo & Tig” has appeared on several major digital platforms – TIMvision and CHILI. The launch of its own YouTube channel, with episodes from the series in Italian, became another step towards the young fans of Leo, Tig and their friends in Italy and Italian-speaking countries. The channel is being developed with the support of the company Animaccord.

On November 4, Italian viewers are in for a real surprise – the premiere of a video featuring the world-famous Masha, from the animated series ”Masha and the Bear”, will take place on the ”Leo e Tig Italia” YouTube channel. Masha will introduce her new friends – the little leopard Leo and tiger cub Tig.

Masha and the Bear is available on a range of traditional and new media platforms in Italy, including the channels and platforms of the Rai television company, which this year celebrates its 10th anniversary of broadcasting the animated series, as well as DEA Junior, TIMvision, Netflix, Amazon Prime Video and YouTube. According to the independent global analytical agency Parrot Analytics, the animated series “Masha and the Bear” tops the list of the most in-demand children’s shows in Italy (October 2021). It is recognized as an evergreen brand, having demonstrated widespread popularity and demand amongst family audiences for the past several years.

The popularity and love for Russian animation among Italian viewers grows every year. This market is key to the development of brands both on television and streaming platforms, and in the field of licensing – the production and sale of goods featuring children’s favorite characters. 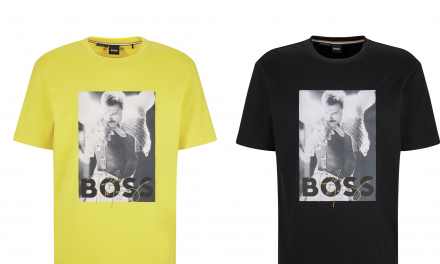 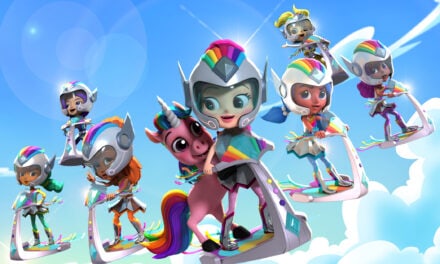 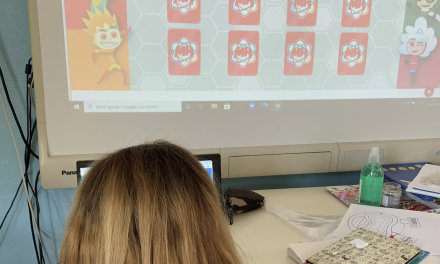 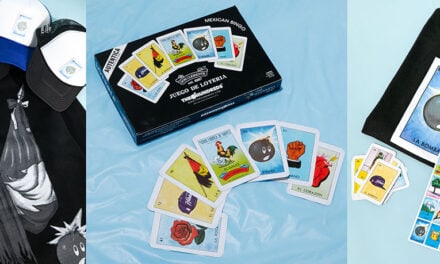