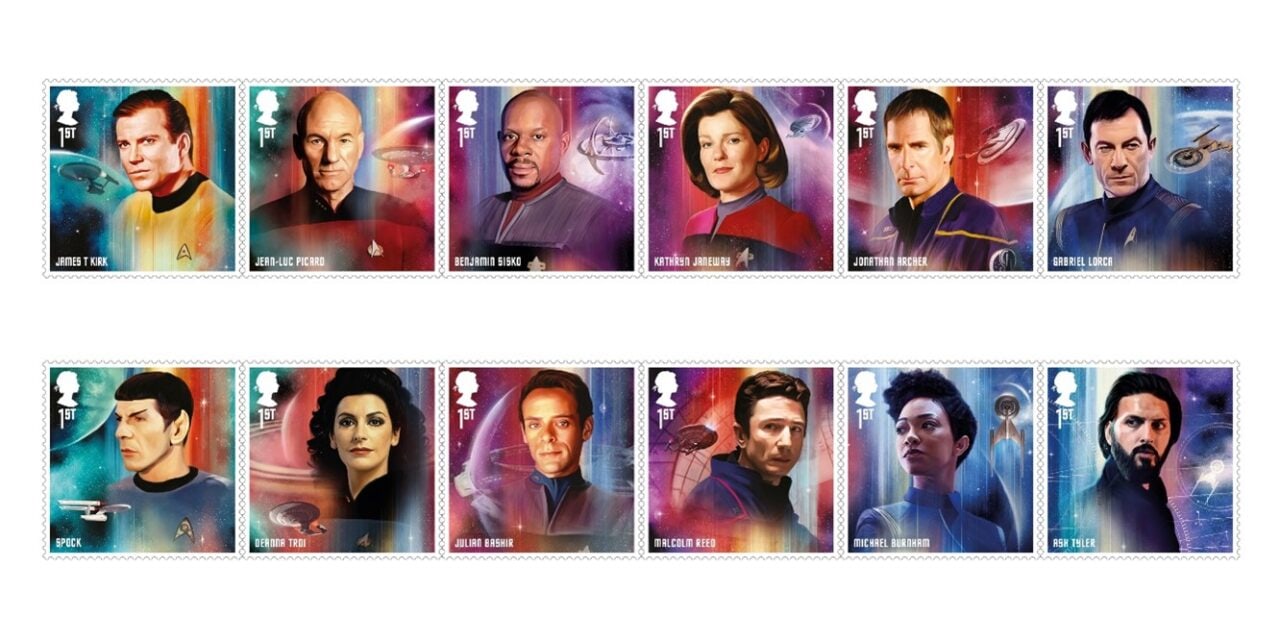 WildBrain CPLG has secured a deal with Royal Mail for a stamp collection based on ViacomCBS Consumer Products’ iconic Star Trek brand.

A further six stamps, presented in a miniature sheet, feature characters from across the movies of the Star Trek franchise, and are all played by British actors: Montgomery Scott; Shinzon; Tolian Soran; Klingon Chancellor Gorkon; Carol Marcus; and Krall.

The 12 main character stamps are new illustrations by London-based artist, Freya Betts; the images portray the iconic characters alongside reflective details, including starships, in the background of their respective series. 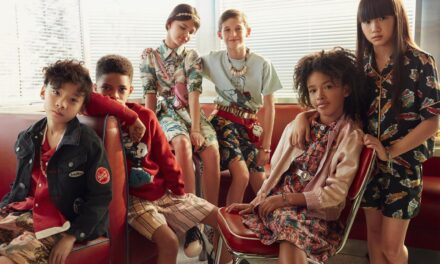 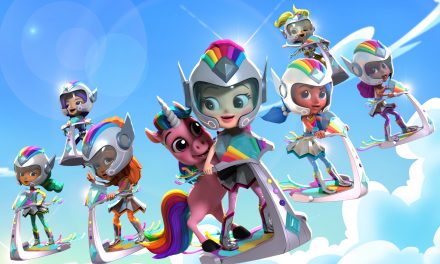 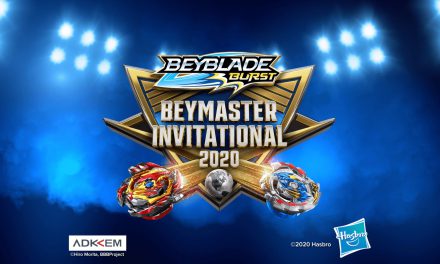 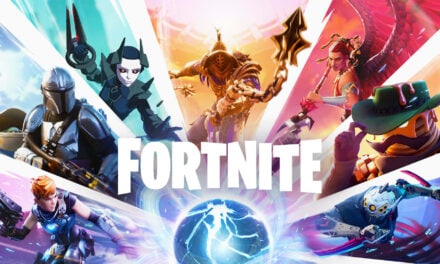