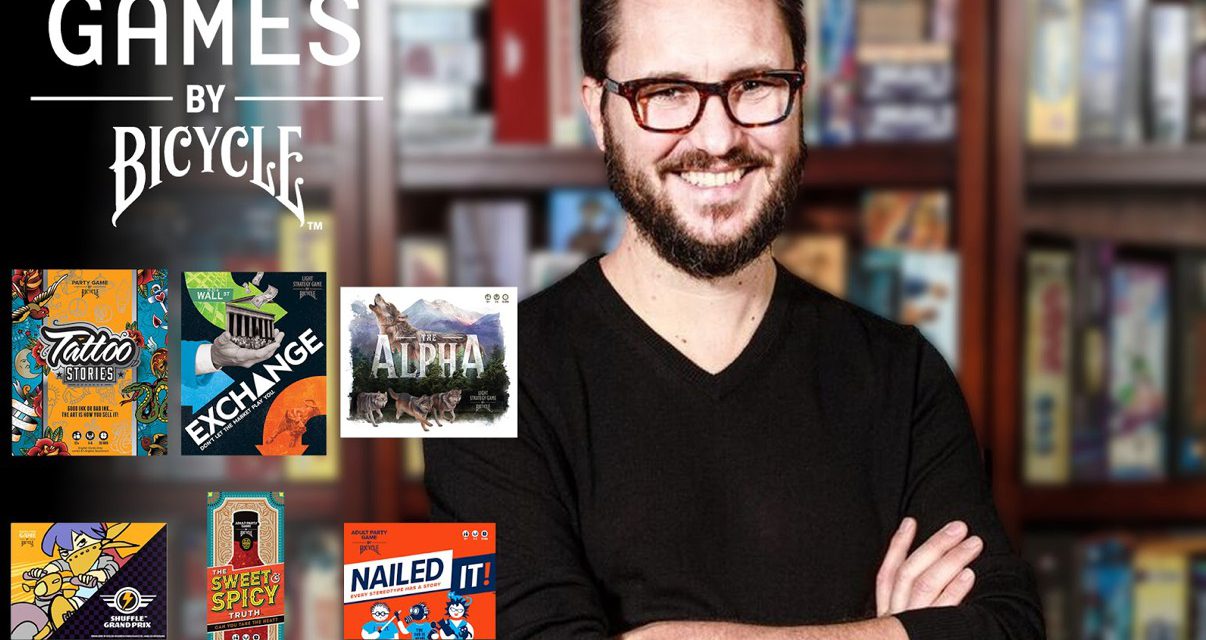 The Bicycle brand announces the signing of actor, writer, and board game enthusiast Wil Wheaton as its first global board game ambassador.  In his role, Wil supports the new “Games By Bicycle” line of board and card games.  Bicycle is proud to be partnering with Wil, who for years has been an advocate for expanding the board game hobby to new audiences.

As the creator, producer, and host of the wildly successful web series Tabletop, Wil is credited with reigniting an interest in board games.  Wil’s career highlights include roles on the hit TV Series Star Trek: The Next Generation and more recently, as a fictionalized version of himself on CBS’s The Big Bang Theory, one of the most highly rated and watched sitcoms of the last decade.

“My goal when we created Tabletop was to put more gamers into the world. We’d do that by showing how fun and social gaming is, by playing games that were quick to learn, quick to teach, and quick to play,” said Wheaton.  “I am thrilled to be partnering with Bicycle to bring this collection of party and light strategy games to the world. These are exactly the games I would have chosen for Tabletop: accessible, uncomplicated, and so much fun to play.”

“Wil Wheaton is the perfect person to lead our #EveryonesGotGame campaign for Games By Bicycle. He shares our passion for bringing people into the board game hobby and understands that by making great games that are fun and approachable, we can achieve this, says Kyle Nicholson, Brand Manager at The United States Playing Card Company.  “We know that cards and games can break the ice, help you get to know people even better, and can turn get-togethers into something epic. We are working with Wil to inspire more people to host game nights. We believe that no matter who you are, or how you play #EveryonesGotGame.”

Like Wil, Bicycle continues to invite more people to the board game table.  This past year Bicycle launched multiple games including Tattoo Stories, a drawing party game where your art skills don’t matter. The game was designed by schoolteacher Eric Slauson to inspire students to be more creative. Players compete in a series of quick-paced tattoo competitions. 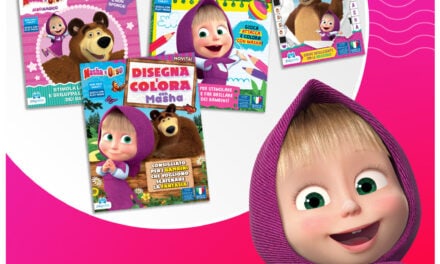 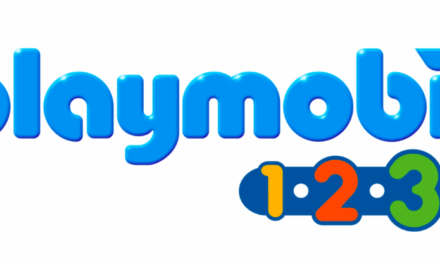 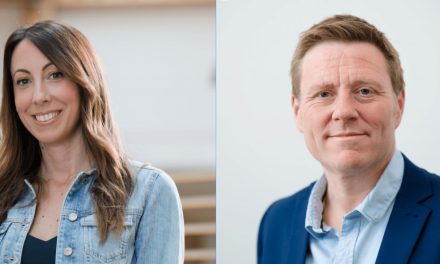 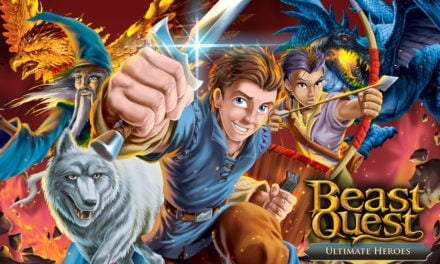