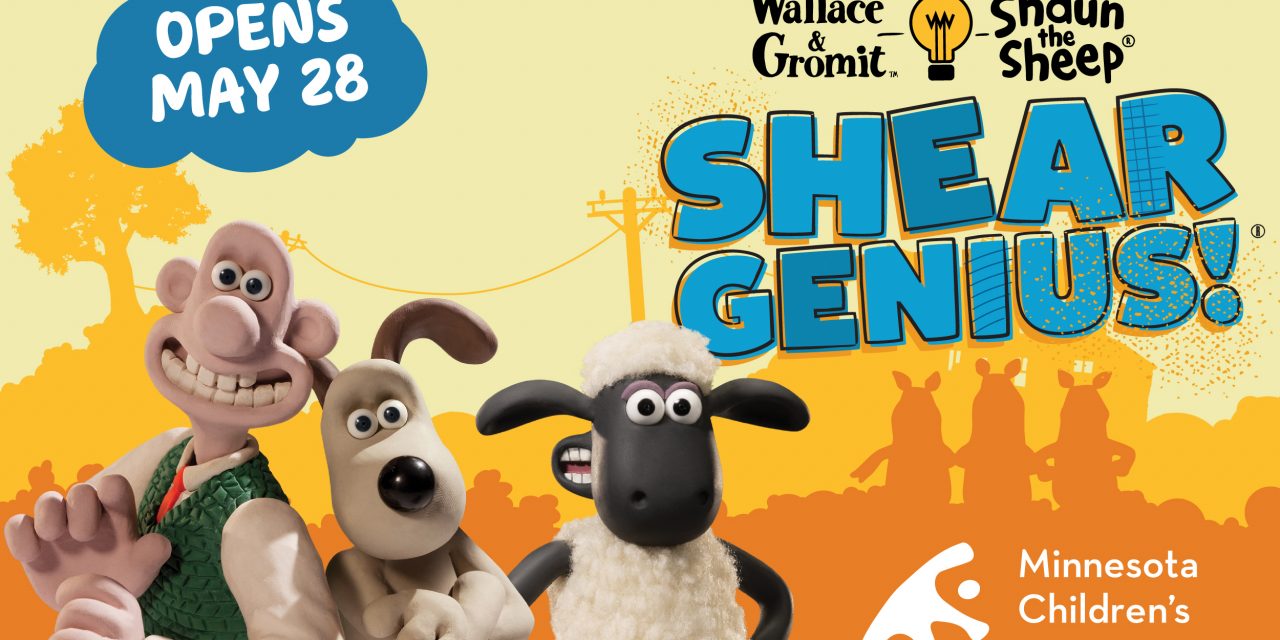 In this hands-on exhibit, visitors will step into the environments of Wallace & Gromit and Shaun the Sheep – 62 West Wallaby Street and Mossy Bottom Farm – to explore the contraptions, antics and escapades of Wallace, Gromit, Shaun and other familiar Aardman characters through dramatic play and interactive opportunities.

Designed for children ages 3 through 9, Wallace & Gromit™ and Shaun the Sheep™: Shear Genius! builds on problem-solving themes found throughout both shows. Components and activities throughout the exhibit encourage children to playfully solve and talk about problems in fun, engaging ways.

Exhibit components and activities encourage children to playfully solve STEM-based and social-emotional problems in fun and engaging ways – from completing a circuit and to deciphering expressions, to fixing a machine and using the power of collaboration to help a farmyard friend.

Visitors will find themselves immersed in the worlds of Wallace & Gromit and Shaun the Sheep. Activities include:

Wallace & Gromit™ and Shaun the Sheep™: Shear Genius! will run through Sept. 4 in the Special Exhibits Gallery on the fourth floor of Minnesota Children’s Museum. Admission to the exhibit is included in general admission. Museum admission is $16 per person for ages 1 to 101. Museum members get in free. Tickets are available at https://mcm.org/tickets.

After Wallace & Gromit™ and Shaun the Sheep™: Shear Genius! closes at Minnesota Children’s Museum on Sept. 4, it will be split into two new travelling exhibits – Shaun the Sheep: Flock This Way! and Wallace & Gromit: Get Cracking! These two exhibits will be made available to museums and other venues across the country, adding to Minnesota Children’s Museum’s existing roster of acclaimed traveling exhibits.

Organizations interested in booking Shaun the Sheep: Flock This Way! or Wallace & Gromit: Get Cracking! should visit https://rentexhibits.mcm.org for more information. 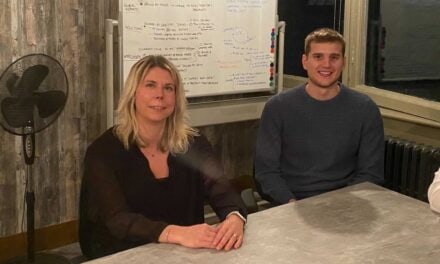 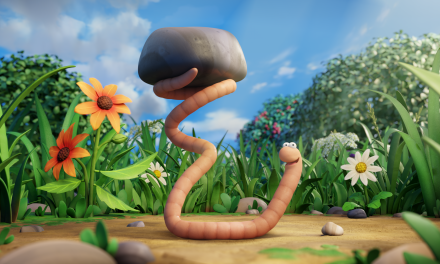 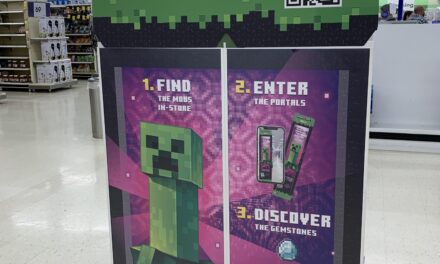 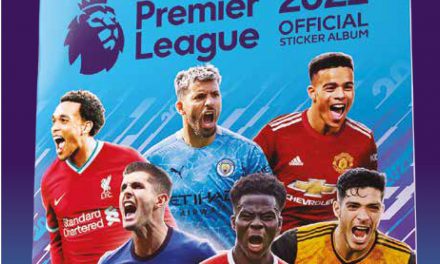