Top Trumps for the Platinum Jubilee 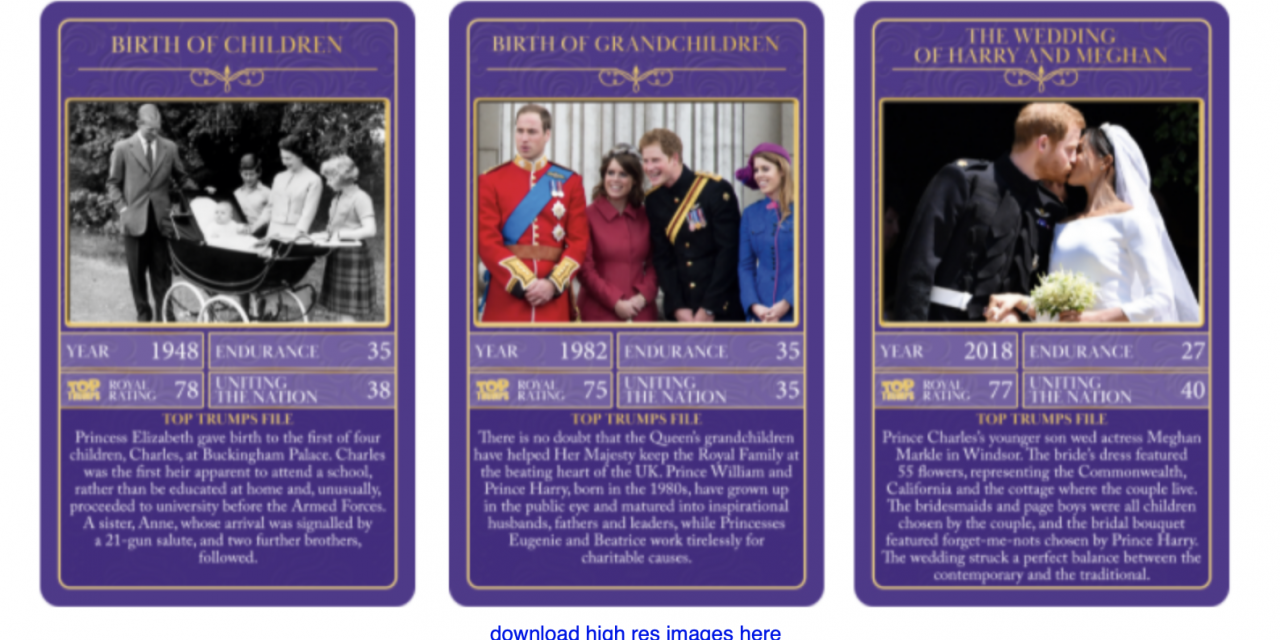 Top Trumps has announced a new collection, rounding up 30 moments across Her Majesty The Queen’s life and reign. With everything from births to marriages and pets to residences, celebrate the Queen’s Platinum Jubilee with this Top Trumps pack.

Top Trumps has been an iconic card game for almost 50 years and over this time has launched hundreds of titles across the world, in many different languages and is the UK’s #1 card game. From cars to skyscrapers and films to TV shows and now ‘HM Queen Elizabeth II’ Top Trumps.

The Top Trumps pack includes the births of her children and grandchildren, as well as weddings. Key moment’s throughout her reign when she has ‘united the nation’ are highlighted, including her coronation, London 2012 Olympics as well as World War II’s Children Hour.

Iconic residences feature such as Windsor Castle, Buckingham Palace and Balmoral, as well as showcasing her love for animals including Corgis and Horses.

Players will compete to get the highest stats on the cards and the categories include Year, Endurance and Uniting The Nation. Each card includes a ‘Top Trumps File’ where you can learn more about these important moments and events. 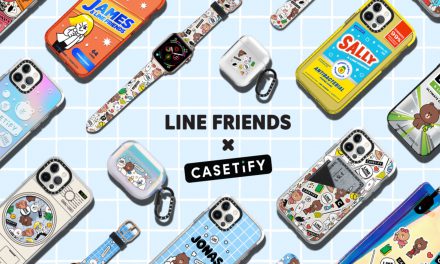 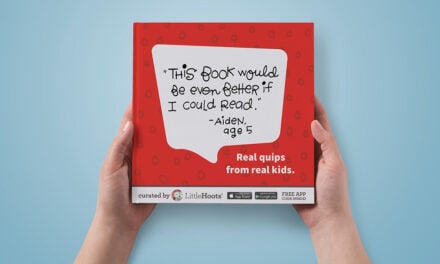 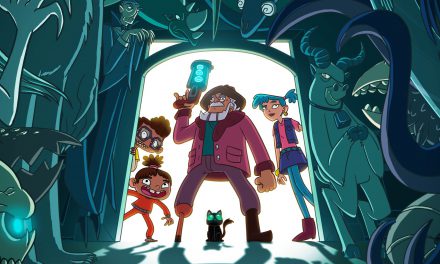