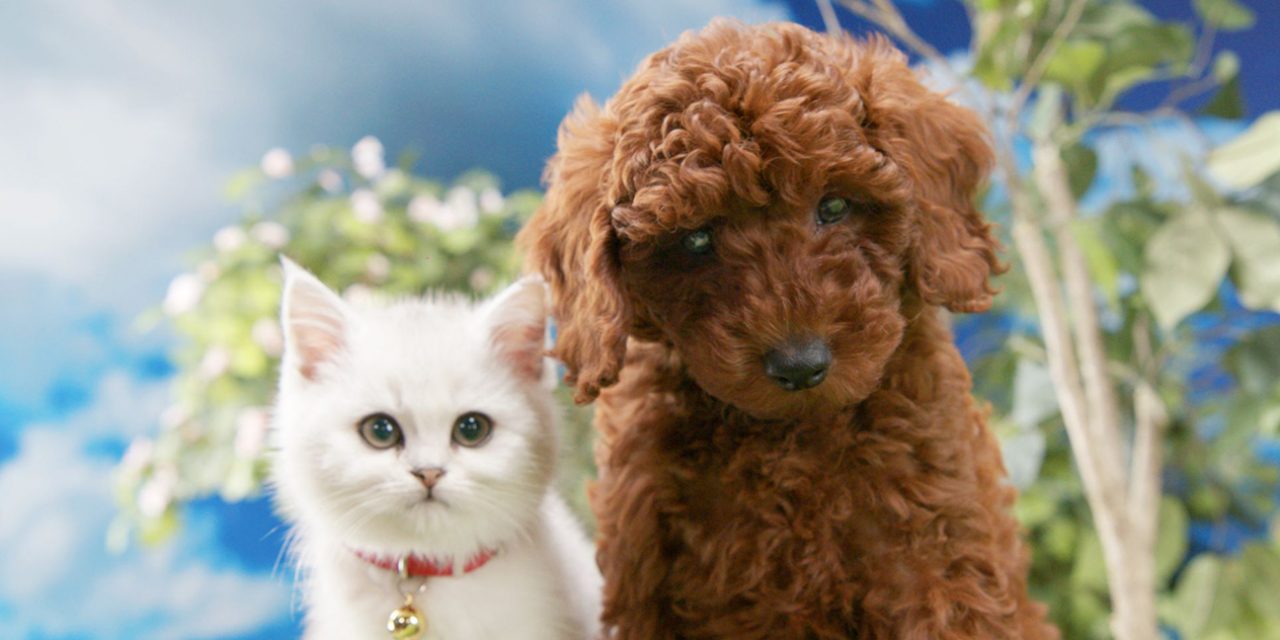 Thunderbird Entertainment Group Inc. has announcef that Thunderbird Distribution has acquired global media (excluding Canada and UK) and consumer products rights to new preschool series Mittens & Pants. The innovative live-action series is produced by Toronto-based Windy Isle Entertainment and is a CBC Kids original production that will debut on CBC and CBC Gem in Canada this Fall. In the UK, Sky has pre-bought the series, which will bow on its Sky Kids on-demand platforms this Fall.

Mittens & Pants (39 x seven minutes) is a fully live-action series featuring best friends Mittens the kitten and Pants the puppy as they go on adventures that are packed with action, humour and drama in their all-animal town of Kibble Corners. Undeniably super cute, Mittens & Pants celebrates the joys of having friends who are different than you. The relationships between the shy, curious kitten, the energetic puppy and their furry (and feathered) friends and families drive the storytelling. Created by Windy Isle Entertainment CEO Phil McCordic, Mittens & Pants’ live-action world, starring real baby animals that are voiced by kids, will bring a uniquely fresh series to platforms worldwide.

“Over the last 18 months, our new distribution team has been focused on financing and distributing productions created by Thunderbird’s Kids & Family and Scripted divisions. We are now also looking to invest in more exceptional commercial properties created by other extraordinary producers,” said Richard Goldsmith, Thunderbird President of Global Distribution & Consumer Products. “With media distribution, consumer products and marketing under one roof, Thunderbird Distribution is looking for content that can both entertain audiences globally, and also develop into brands that are beloved by fans. The world and content that Phil McCordic created for Mittens & Pants meets these objectives perfectly. We believe that preschoolers will fall in love with this special series and its adorable characters. We can’t wait to share it with platforms.”

“We could not think of a better partner than Thunderbird Distribution to bring Mittens & Pants to the global market and are very happy to be working with a team that has been so supportive and enthusiastic from the beginning,” said Phil McCordic. “The series has been incredibly challenging and rewarding to produce and we are confident that we have created something that will delight kids and give them a different kind of series to watch. We’re off to a great start with CBC and Sky and are looking to make tracks all over the globe soon.” 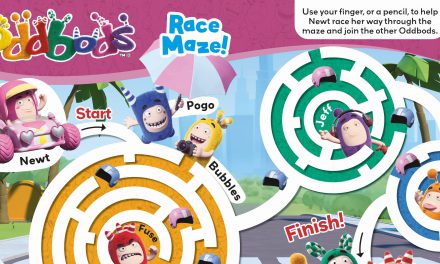 One Animations Secures Deal with Redan for Oddbods 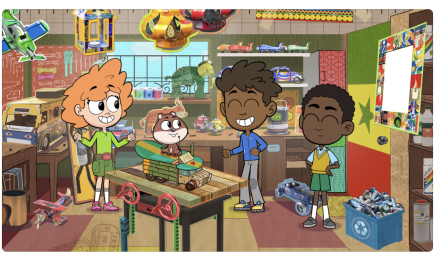 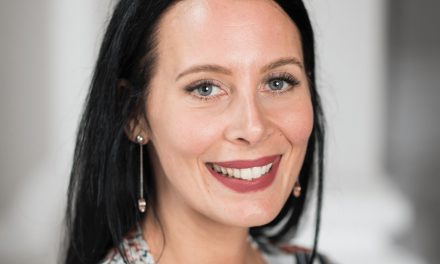 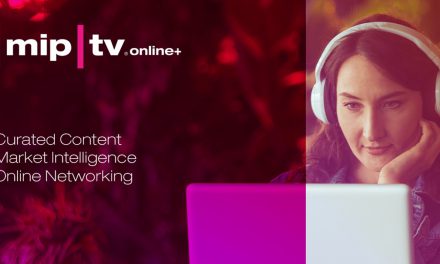