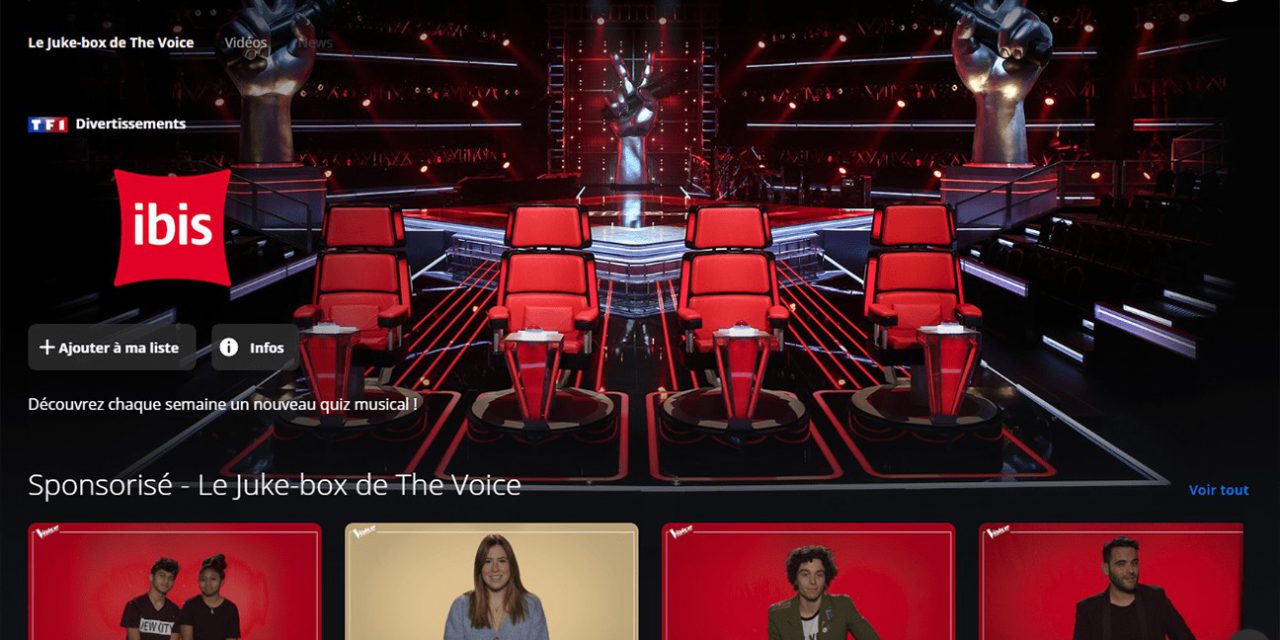 Barbapapa, the most pop family of all has been back since the end of 2019 with a brand-new series. For the first time ever, the favorite colorful characters will live new adventures and have some more genius ideas! It is  already a big success with 37.4% of audience shares among 4-10 yo (Médiamétrie – Médiamat – Nov19 to Feb 20)! This new series will be broadcasted in 100 countries by Nickelodeon Junior this year. TF1 Licences will work with agents all over the world to spread the brand widely. 2020 also celebrates Barbapapa’s 5Oth Birthday and many partners will soon join Master Toy Giochi Preziosi for brand new products, digital and TV plans and partnerships will be activated. The latter will reveal playsets, figurines and plush soon. Wait and see as Barbapapa is about to become the new preschool hit for the coming years!

No need to raise the red flag this year because Ladybug is here along with CatNoir!

2019 was a great year for Miraculous which which has done great with an average audience share of 30.8% amongst 4-10 year olds, between September and December 2019.

(Mediamétrie)Even though Marinette and Adrien are currently getting ready for the Miraculous Movie coming soon, they still have a lot of things planned to keep audiences busy until then, including great Miraculous promotional operations during the year. TF1 Licences hopes to tell more about them very soon! Bear in mind that Miraculous is a Girls’ favorite fictional character (JuniorCity June 2019). In all, 85 million products were sold between 2017 and 2018! And still counting!

2020 is also the time to Think Blue! The Smurfs are invading Paris starting in March with a wonderful partnership with La Monnaie de Paris. As one of the only places that still mints coins, La Monnaie de Paris is among the oldest companies in the whole world. Very selective in their partners, they decided to work with the Smurfs on two series of medals, one for March and the other for September 2020. A beautiful range with many surprises to come.

The Smurfs’ publishing partner, Les Editions du Lombard, will be releasing three new comics this year. Alongside the classic series coming up in April, the Girls’ Village new comics will be out in November and a new series – Grow up With The Smurfs will be revealed in August –  all hot topics for the year to come!

IMPS, the Smurfs’ rightsholder is also working with Madhouse to create kids indoor fun spaces. The project will be unveiled starting Fall 2020.

Get ready to turn the red chair again because The Voice Kids is coming back in 2020 with a brand-new member of the jury: the singer who has sold more than 2 million albums – Kendji Girac – is joining the adventure!

As for the grown-ups The Voice has been back since January and is already a major success: 6 Million people watched the first episode. (Source: Médiamat / Médiamétrie – audience on January 18th, 2020).

For those who want to live the dream,  join TF1 at Ibis Hotels all over France with an exclusive The Voice partnership on a Family animation pack. But first go check on social media: Ibis has been creating exclusive brand content for social media with talents that have emerged from the show, as well as famous singers. And, as a bonus, some of The Voice products and animations are available at Ibis Hotels during the time for people staying when The Voice is on air!

All in all, it’s a wonderful and colorful Springtime for TF1 Licences and its partners! 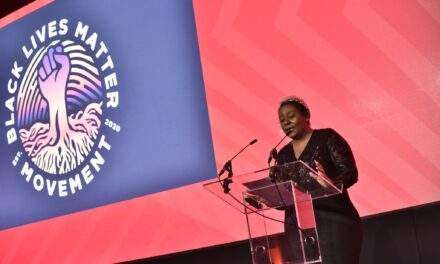 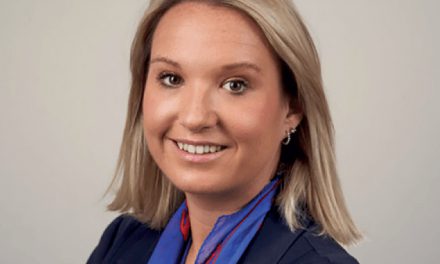 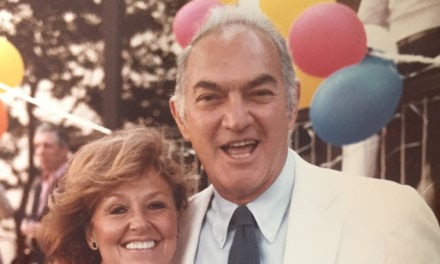