Sutiki to develop Cozmo and Vector 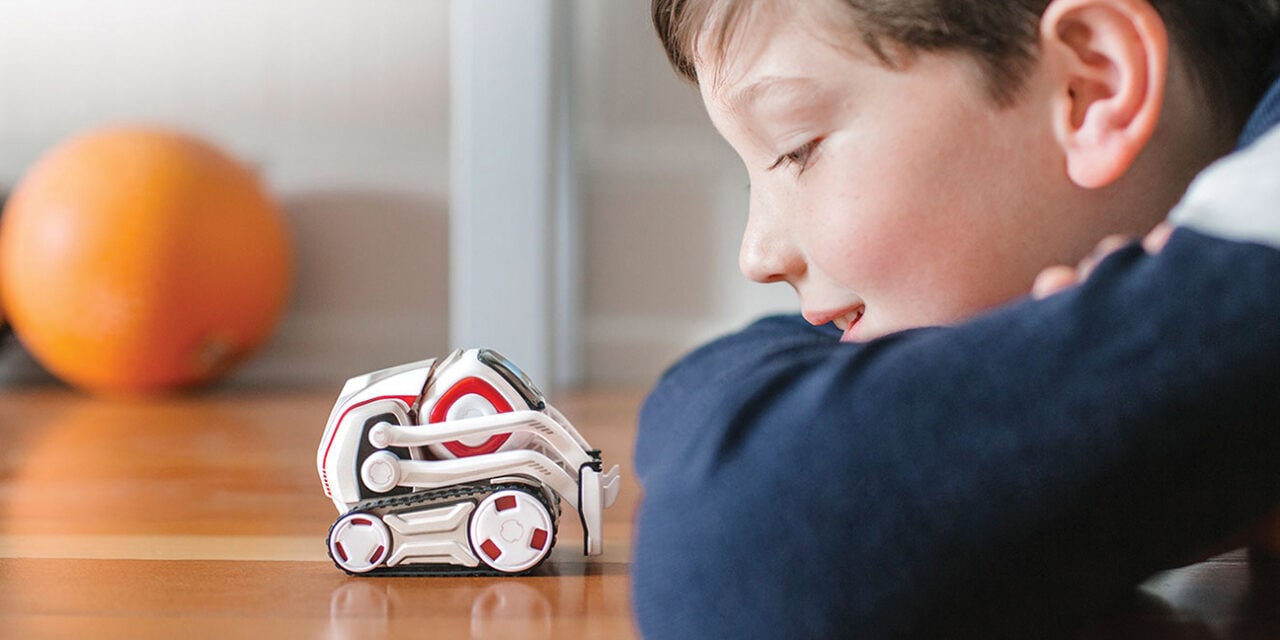 The journey from best-selling toy brand to entertainment franchise starts today with the premiere of the first animated featurette which debuts on the newly launched Cozmo & Friends YouTube channel.  The hub will host a steady flow of innovative and creative content that will further explore Digital Dream Labs’ revolutionary robot creations.

Sutikki’s initial focus will be on Cozmo, an expressive little robot with a mind of its own. Endowed with a one-of-a-kind personality that evolves and learns over time, one look at its big blue eyes reveals Cozmo’s star potential.  Cozmo blazed a trail when it launched in 2017 earning the top spot for the best-selling toy on Amazon U.S. two years in a row and the best-selling toy on Amazon in the UK and France in 2017.

Sutikki plans a comprehensive content campaign, initially on its dedicated YouTube channel, leveraging its experience and expertise in building highly engaging brand franchises that speak to the discerning, tech savvy kids of today. The short-form videos will tap into the production company’s ability to engage consumers through compelling storytelling and to showcase IP on a global scale.

Beyond plans for new video content, Sutikki is planning to launch a global consumer products program.  Digital Dream Labs’ pre-order for updated versions of both of their popular consumer robots opens on 20th November 2020 ahead of the holiday season with the new robots hitting retail in Spring 2021.

“We’re looking forward to introducing Cozmo and friends to the world,” says Hannah Mungo, CEO, Sutikki. “Cozmo is an extraordinary character who is not only an educational asset and friend for children, but also full of play and exploration. We are extremely excited to tap into the unique characteristics of DDL’s amazing robot line through creative content and bold new consumer products that will form the blueprint for what is certain to be one of entertainment’s most exciting future franchises.”

Digital Dream Labs is a global leader of creating hands-on educational technology for children of all ages. The high-tech firm specializes in creating engaging, language and system-agnostic products that connect with kids of all ages. Imbued with personality and spirit, the line of robots are more than simple educational tools and have already gained an online following that sets the stage for a successful evolution into the entertainment realm.

“It’s been a real pleasure for our team to watch the animators capture Cozmo’s unique personality,” says co-founder and CEO of Digital Dream Labs, Dr. Jacob Hanchar. “We’re really excited to see this partnership grow and know that families around the world will welcome Cozmo into homes across many different interactive touchpoints.” 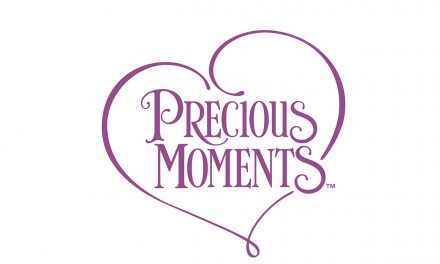 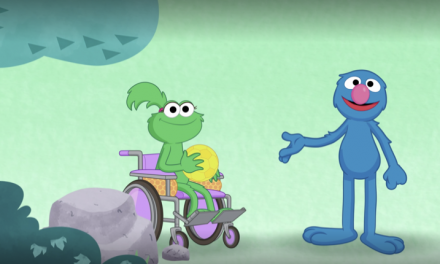 There’s a new Muppet in town 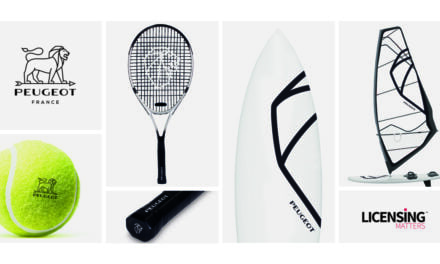 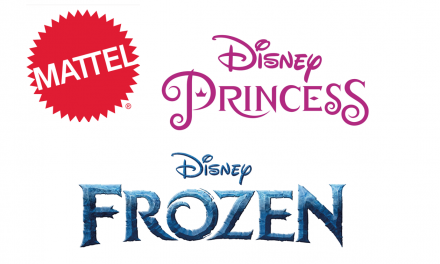 Mattel and Disney in Multi-Year Agreement