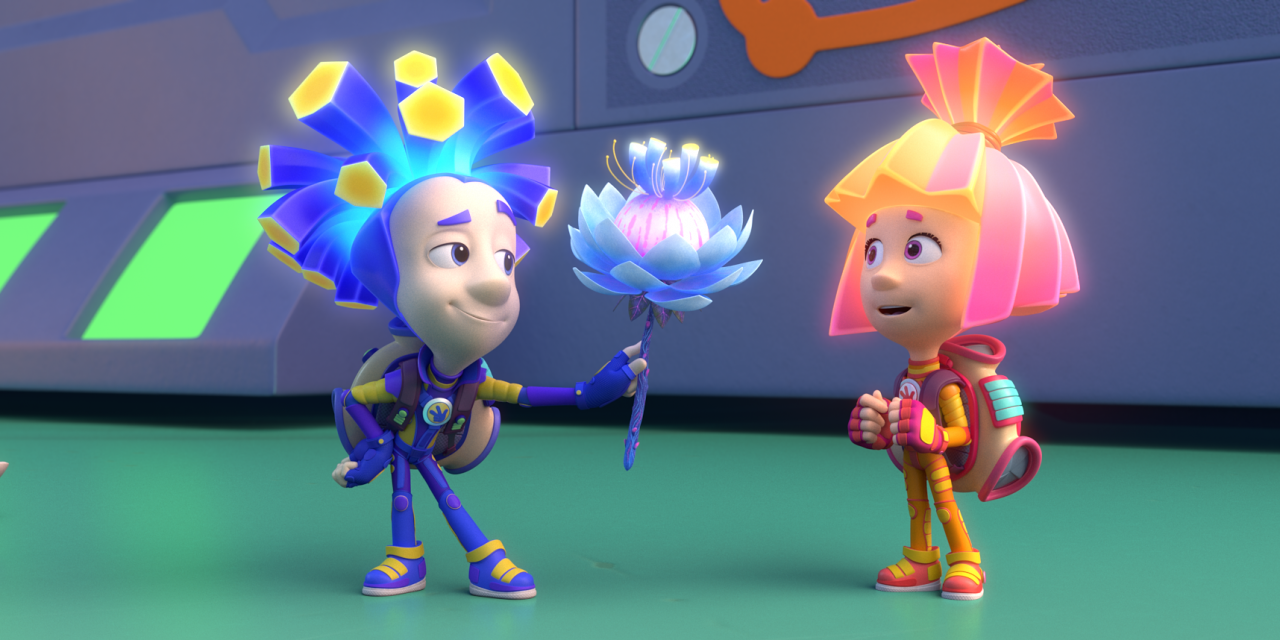 Riki Group has announced new partnerships across the world within KEY BUYERS EVENT: digital. The American on-demand kids entertainment service Toon Goggles has picked up all adventures of internationally known round-shaped characters (Kikoriki, BabyRiki and edutainment spin-off PinCode), and Fixies will be distributed by Good TV in Taiwan and Philippines.

Riki Group has closed a content package deal with Toon Goggles for English language worldwide, including their popular titles Kikoriki, BabyRiki and PinCode.

“Kikoriki turned 18 this year. They have changed modern Russian animation and several generations have grown up on it. We are happy that new little viewers get to know our characters both in Russia and around the world.  We are looking forward to our collaboration with Toon Goggles with great anticipation,” said Anna Mysskaya, Riki Group’s Head of International Development. “Besides, Kikoriki, BabyRiki and PinCode will be released this summer on CommonSense Network’s new app Sensical. Moreover, Russian distribution company Pioner Cinema brings special family programme Kikoriki and Friends to cinemas throughout the country.  This collaboration is the unique opportunity to create a special family experience for our beloved little and adult fans by arranging the massive cinema release.”

Toon Goggles is a privately-held, ad-supported OTT children’s service with thousands of cartoons and live-action videos that are 100% kid-safe and parent-friendly. The global service is available on almost every device, including mobile, set-top boxes and connected TVs.

“Riki Group is a leader in the licensing and development of Russian animation, and we are pleased to partner with them to bring their long-running shows to Toon Goggles,” said Stephen L. Hodge, CEO, Toon Goggles Inc. “We know worldwide audiences will enjoy their fun characters and storylines.”

Riki Group has also announced further sales on The Fixies. The project was sold recently to Good TV and will be broadcasted on the territories of Taiwan and Philippines this summer. The agreement was secured by the series’s sales agent Play Big.

During the KEY BUYERS EVENT: digital, Riki Group is presenting new seasons of its internationally known projects. With that, the company plans to premiere new materials on its upcoming comedy and adventure features Finnick and Teddy Boom and the latest TV series Beardy Bodo. 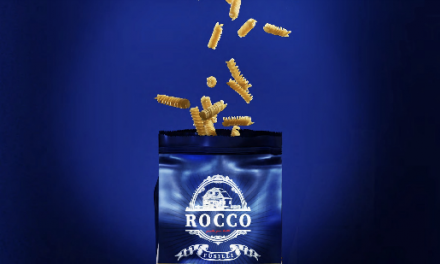 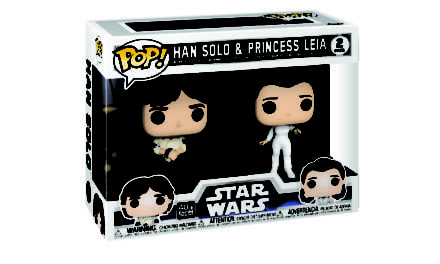