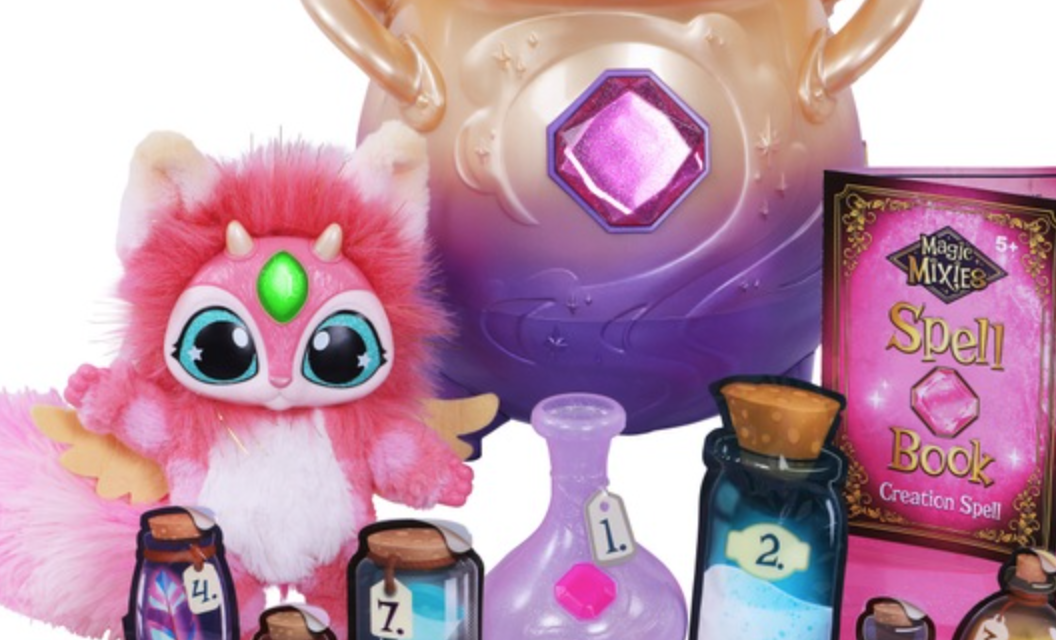 Moose Toys once again disrupts the toy industry with the record-breaking launch of Magic Mixies Magic Cauldron this fall. The new first-of-its-kind interactive toy that puts magics in kids’ hands eclipsed the innovative toymaker’s smash-hit Shopkins to become the highest grossing SKU per week in Moose Toys’ history with inventory selling through as soon as each new shipment hits shelves. The frenzied response to Magic Mixies has prompted the company to accelerate a global consumer products licensing program with top agents in key territories as well as a robust content plan via strategic entertainment partnerships.

Magic Mixies was created to ignite imaginations by putting real magic into kids’ hands. After the ingredients are mixed into the potion, tap and wave the magic wand, and with the magic words MAGICUS MIXUS: POOF! An enchanting mist rises then clears to reveal a — completely dry — Mixie creature that makes adorable sounds, lights up and interacts with the wand to help create endless spells.

“The worldwide excitement surrounding Magic Mixies has been extraordinary. We planned an incredibly aggressive forecast, but sales have far exceeded what we imagined. We tripled our forecast knowing this product was going to strike a chord with kids and their parents. Seeing the response and faced with current shipping challenges, we mobilized quickly to find a work around, even air shipping goods to meet demand. While we expect Magic Mixies to be available during the holiday selling season, given the velocity in preorder and early sales, we expect a complete sell out. Magic Mixies will be the next mega franchise to launch from a hit toy,” said Paul Solomon, co-owner, Moose Toys. “We’re looking forward to seeing the magic our partners bring to a vast array of consumer products through our world-class global licensing and entertainment programs.”

In the month since its Oct. 1 launch, Magic Mixies has become a sales sensation:

“Magic Mixies is a great example of how Moose Toys continues to diversify its brand portfolio. Magic Mixes has strong licensing appeal. Across the board and around the globe, reception to the brand has been so positive we fast tracked the licensing program for Fall/Holiday 2022,” said Menal McGrath, vice president, global licensing, Moose Toys. 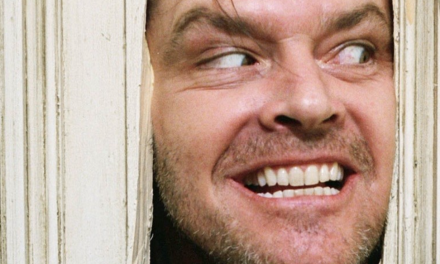 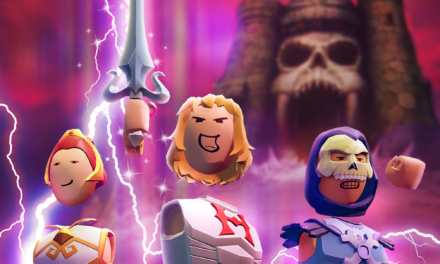 Mattel and Rec Room Present Masters of the Universe Collaboration 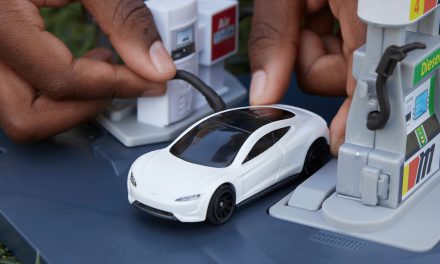