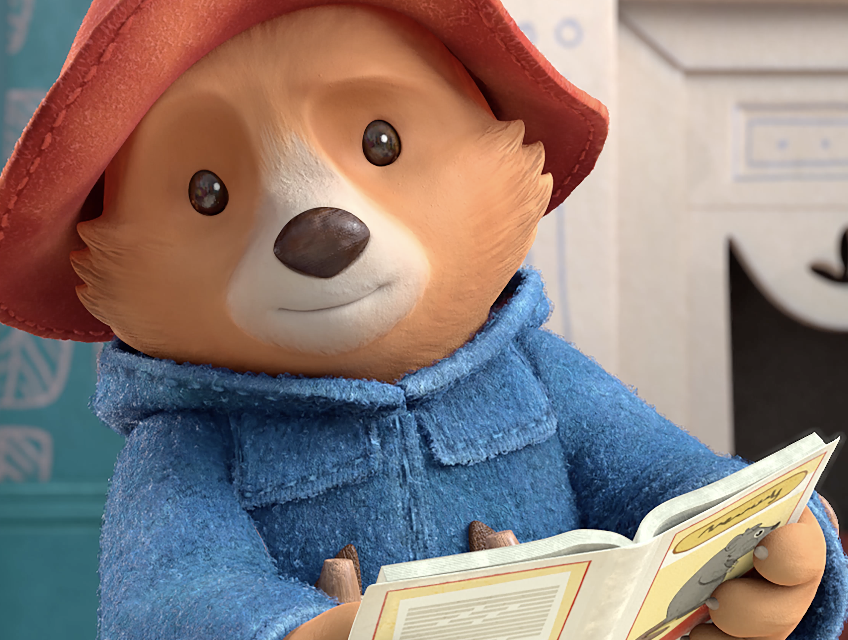 The Adventures of Paddington has secured its first Italian deals since launching on Rai YoYo earlier this year and will see Paddington firmly establish his presence in the Italian market. The deals were secured through The Copyrights Group’s agent in Italy, Rai Com, the wholly owned commercial subsidiary of Rai.

Edizioni Play Press will be publishing a range of magazines across a variety of formats, to be available in kiosk channels early next year.

Puzzles and games will be launching in Italy with Clementoni, in a deal that spans multiple territories across Europe from Q1 2022.

Rai Com have also renewed the agreement with Hopplà, for character costume events in the Italian market. Paddington and Hopplà have had several years of successful partnership, with Paddington hosting English language workshops alongside meet and greet events and rides on Paddington’s train!

These partnerships follow the successful launch of the series on Rai YoYo, where The Adventures of Paddington airs three times daily, with audience peaks exceeding 200,000. 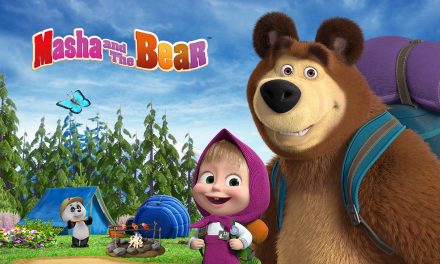 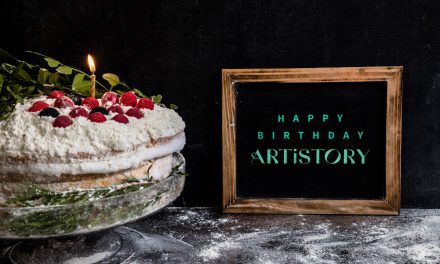 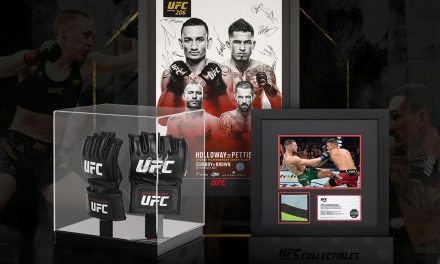 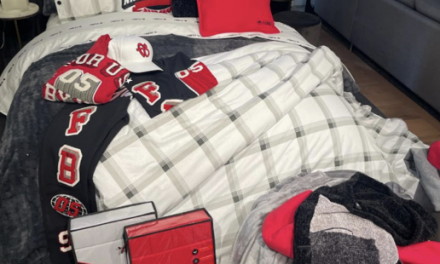