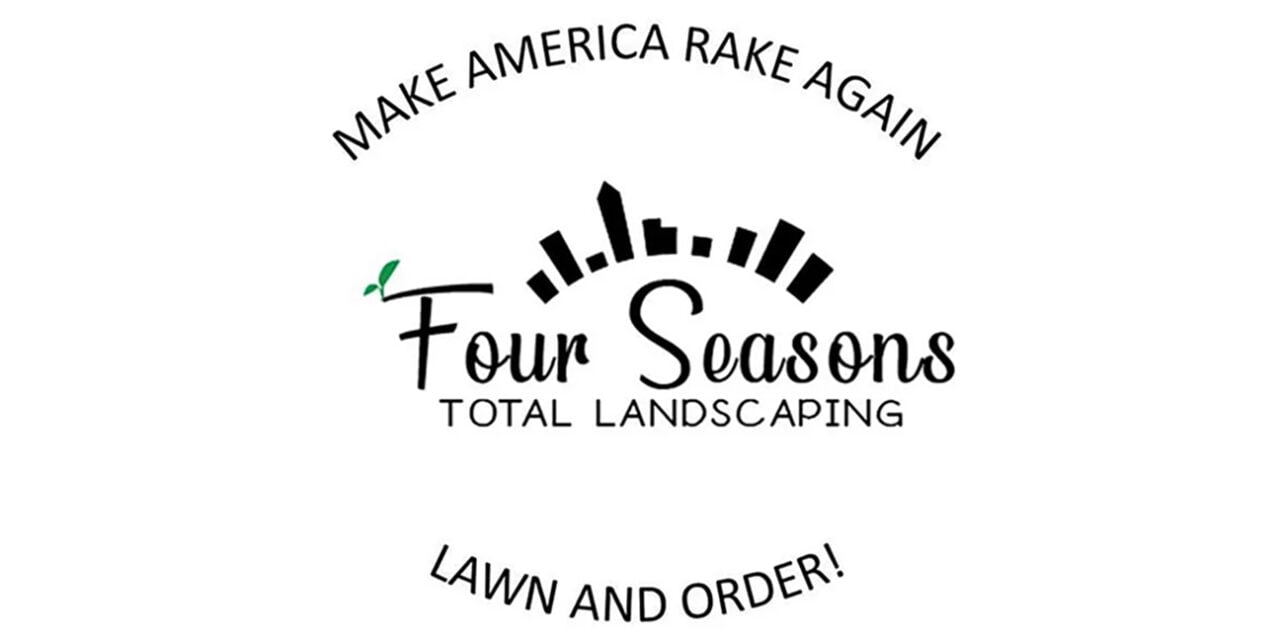 A small landscaping company in Philadelphia has begun selling merchandise after finding global fame as the location of a briefing from Donald Trump’s lawyers.

Four Seasons Total Landscaping, located in between a crematorium and a sex shop, was the unlikely venue for a press briefing in which the outgoing president’s attorney Rudy Giuliani pressed Mr Trump’s unsubstantiated claims about voter fraud.

To pile ignominy on farce, the press conference got going at the same moment that the US news networks were announcing that Mr Trump had lost the presidential election after four days of ballot counting.

The shop, which has received criticism online for agreeing to host the event, responded via Facebook, saying: “Our team at Four Seasons would have proudly hosted any presidential candidate’s campaign.” “We strongly believe in America and in democracy,” they added.

The company describes itself as “a family-owned small business run by life-long Philadelphians”.

Newly available items include stickers, sweatshirts and t-shirts adorned with American flags and the company’s logo. 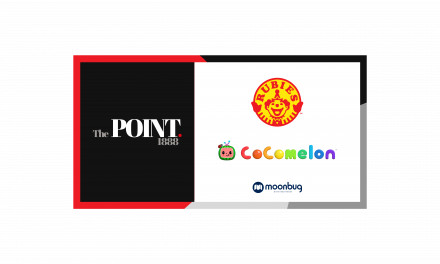 Rubies joins the CoComelon Family for dress up across EMEA 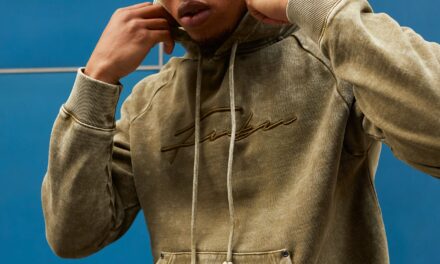 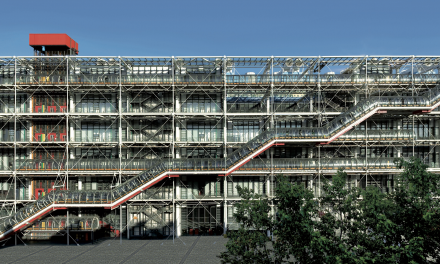 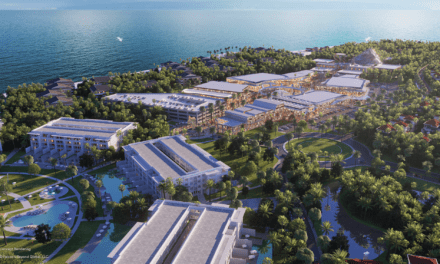