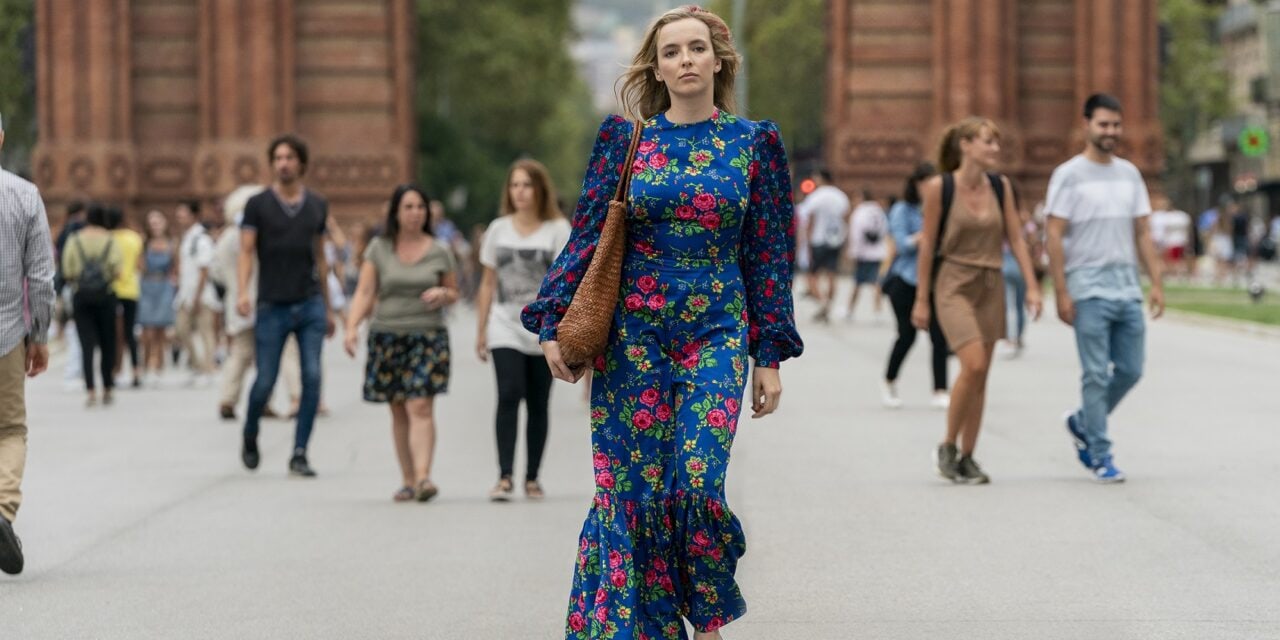 The show’s addictive storyline, strong, contrasting female characters and enviable fashion and style credentials have contributed to its global popularity and numerous Emmy, Golden Globe and BAFTA award wins and nominations since premiering on BBC America in April 2018. The show recently racked up eight Emmy nominations for 2020 and is shown in more than 140 countries around the world through deals brokered by Endeavor Content.

The new multi-year licensing partnership will see IMG, Sid Gentle Films and AMC Networks build a robust licensing program of products, experiences and collaborations focused around themes fans love most about the show, including fashion, beauty, travel and games.

Sally Woodward Gentle, Killing Eve Executive Producer, Sid Gentle Films, said: “In Killing Eve, the sharpness of the dialogue, and the quality of the performances has always been matched by a strong aesthetic that informs every aspect of the series from the music to costume and production design.  We look forward collaborating with partners who understand the style and ethos of the series.”

Dario Di Zanni, Head of Franchise, AMC Networks, commented: “At AMC Networks, we’re very proud of the stories we tell and the relationships we develop with fans through those stories. We also believe fan affinity can be served and fostered through consumer end-points, both physical and virtual, that create spaces for personal expression and representation. Killing Eve is both a brilliant inspiration and canvas for all types of fan affinity, and we are excited to partner with Sid Gentle Films and IMG to expand the reach and success of such a pop culturally relevant and defining show.

Sherikay Chaffee, Vice President of Licensing, IMG, added: “Killing Eve hits on multiple notes and nuances of human behavior that naturally translate into licensing. Aside from being one of the most popular and loved shows on TV, it’s also one of the most clever and stylish. The dual aspect and opposing nature between its two lead characters can be used to tell a story about a product. For example, the unconventional and the conventional, the good and the bad, and every degree in between.”

The merchandise and licensing rights for Killing Eve are owned by AMC Networks in North America and Sid Gentle Films for the rest of world. 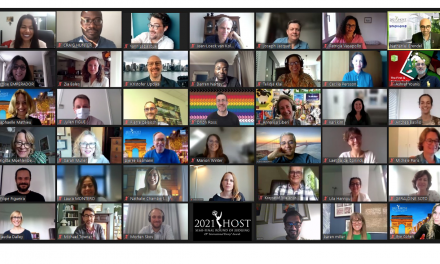 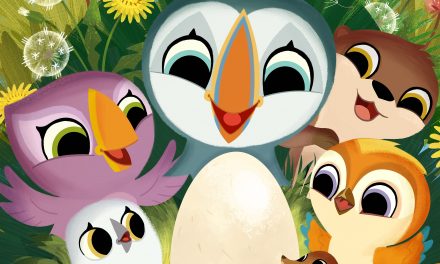 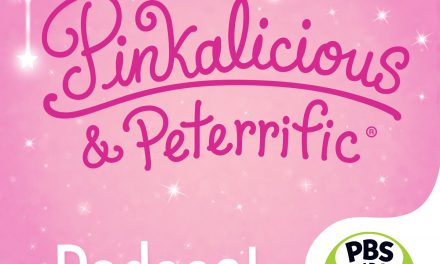 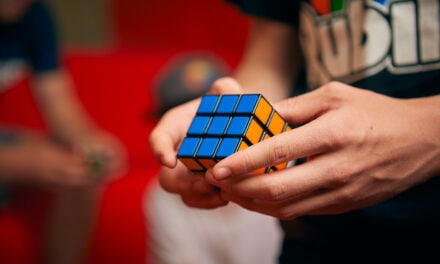