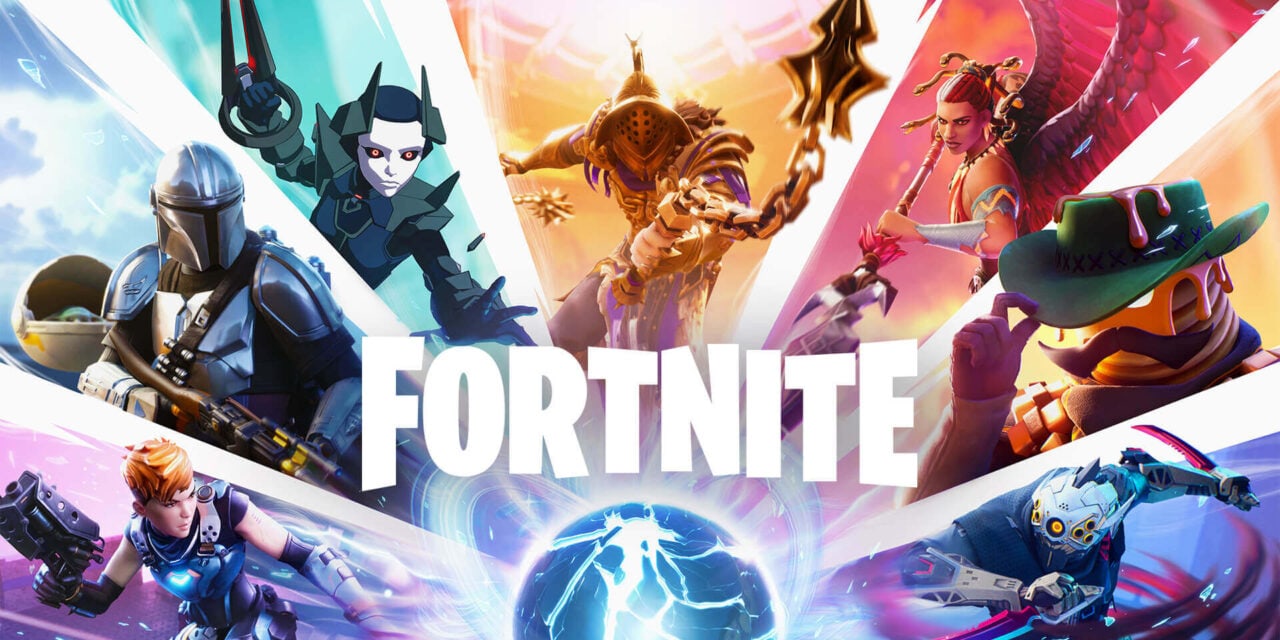 Jazwares announces its partnership with Epic Games for Fortnite toys and collectibles has been extended through 2025, in a deal brokered by IMG.

Starting January 2022, Jazwares will be the exclusive toy partner for Fortnite four-inches and under action figures and their compatible vehicles, playsets, accessories and more. Jazwares will also continue to produce new R/C vehicles, all of which will be compatible with Jazwares’ full 4” action figure line, and plush in varying sizes. Also in 2022, fans can expect to find an all-new lineup of highly detailed 2” action figures with multiple points of articulation and accompanying playsets, vehicles and accessories to build out their world of Fortnite in miniature scale. The multi-year deal extends Epic Games and Jazwares’ successful three-year partnership.

Since 2018, Jazwares and Epic Games have worked together to bring the Fortnite universe into the real world for fans in over 50 countries, launching more than 350 toys and collectibles at retail that allow fans to interact with their favorite characters and experiences from the game in a brand new way.  With an unmatched product lineup, Jazwares has pushed beyond the boundaries of fans’ expectations, bringing iconic in-game moments to life as toys for the first time and setting a new industry standard for detail and articulation in action figures.

Jazwares’ Fortnite action figures are consistently a top five seller in the category each year, with the 4” Solo Mode Figures named the #1 selling toy in the Action Figures Class in 2019 and #4 in 2020. Launched in 2019, Jazwares’ Fortnite Jumbo Llama Piñata took retail by storm, claiming a spot in Target, TTPM, and The Toy Insider’s top toy lists that year, as well as winning best licensed product in the toys/games/novelties category at the International Licensing Awards. The Fortnite Llama Piñata was also the #1 selling item in Action Figures Playsets & Accessories for two consecutive years. Most recently, the Fortnite Deluxe Battle Bus, the first toy at retail to bring fans inside the iconic vehicle from the game, was named one of Target’s Top Toys for 2020 and was the #4 selling toy in Action Figures & Accessories in 2020.

“These toys and collectibles have opened up the action-packed world of Fortnite, adding a whole new level of detail that fans can connect to like never before,” said Laura Zebersky, President, Jazwares. “Through the continually evolving 4-inch action figure universe and now the new 2-inch range, we are expanding collectibility to help fans build out the world of Fortnite. We are thrilled to be bringing these new, detailed micro scales to life for the first time, and look forward to working closely with Epic Games to continue growing fans’ Fortnite collections.” 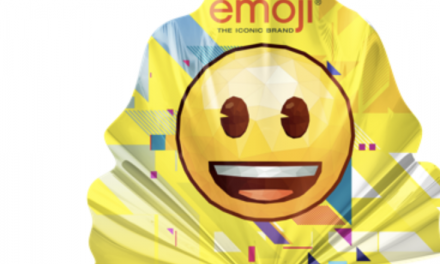 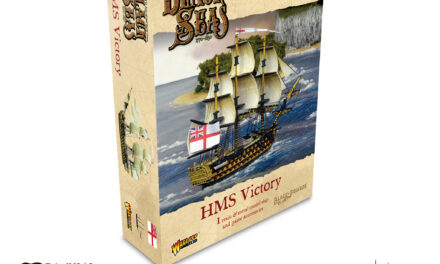 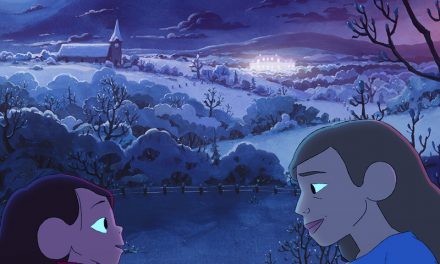 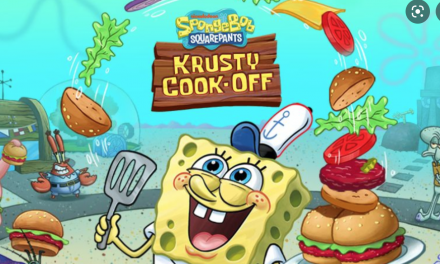