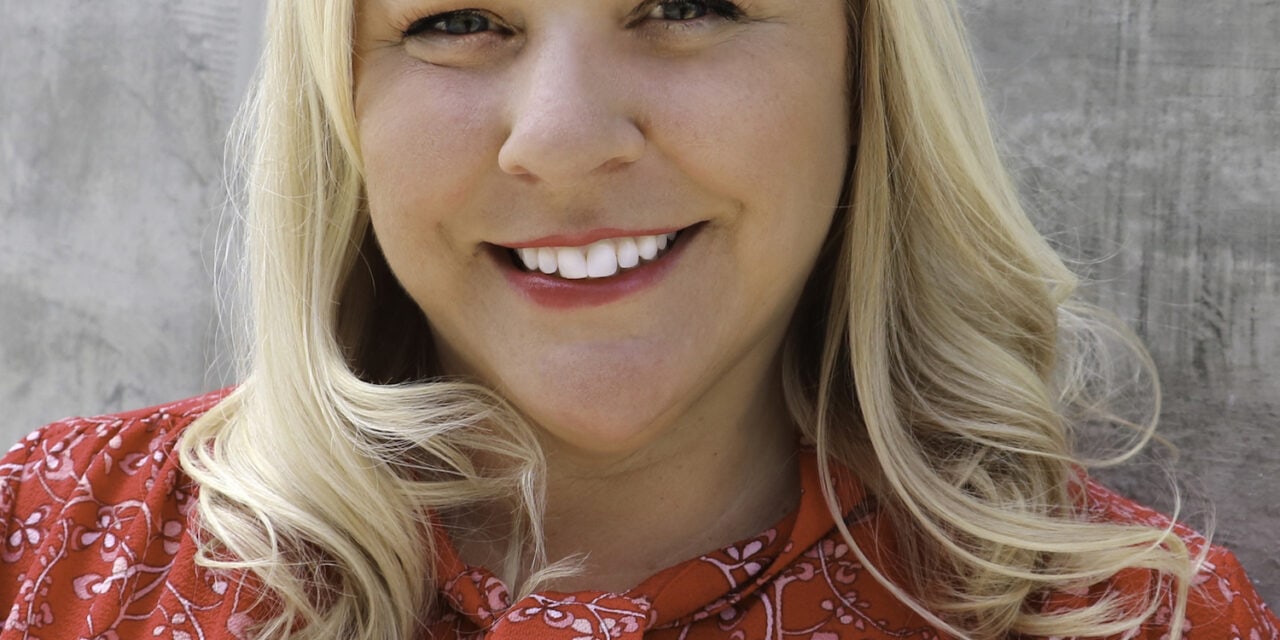 Gaumont, the world’s first film company, is continuing to grow its Animation and Family efforts in the U.S. with the addition of industry veteran, Michelle Sullivan.  The announcement was made by Nicolas Atlan, President, Animation and Family, Gaumont.

Sullivan most recently served as a Development Executive for Amazon Studios where she was instrumental in developing and overseeing the production of Amazon Kids Originals scripted animated children’s series including Do, Re & Mi, Jessy and Nessy, Clifford The Big Red Dog, Wishenpoof, Click Clack Moo, Creative Galaxy, and Emmy-nominated, Bookaboo. Prior to that, she led National Geographic’s kids and family digital initiatives including NG Kids TV, its multi-platform video channel, in addition to having held positions with a focus on kids and teens at both AOL and MXG.

“I am so excited to have Michelle Sullivan joining our team. Her creative vision is aligned with Gaumont’s  and the energy and expertise she brings to the group will further inspire us in our ongoing quest to develop meaningful stories and compelling characters,” said Terry Kalagian, SVP Creative Development, Animation and Family. 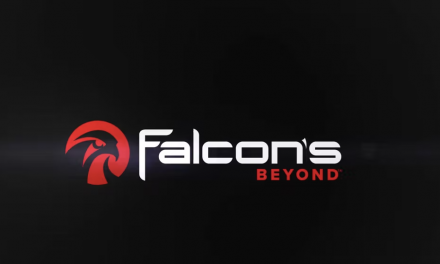 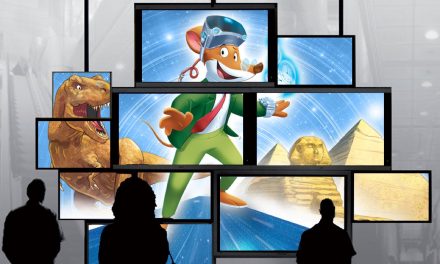 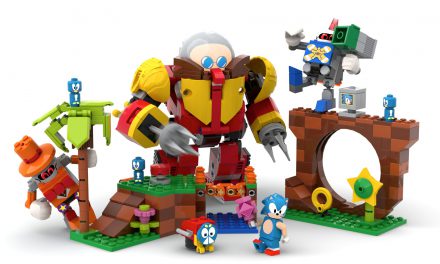 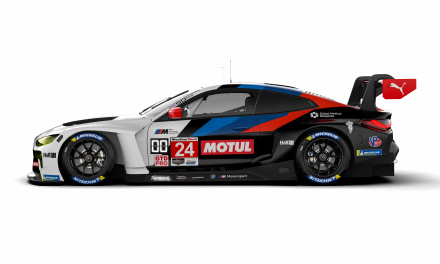