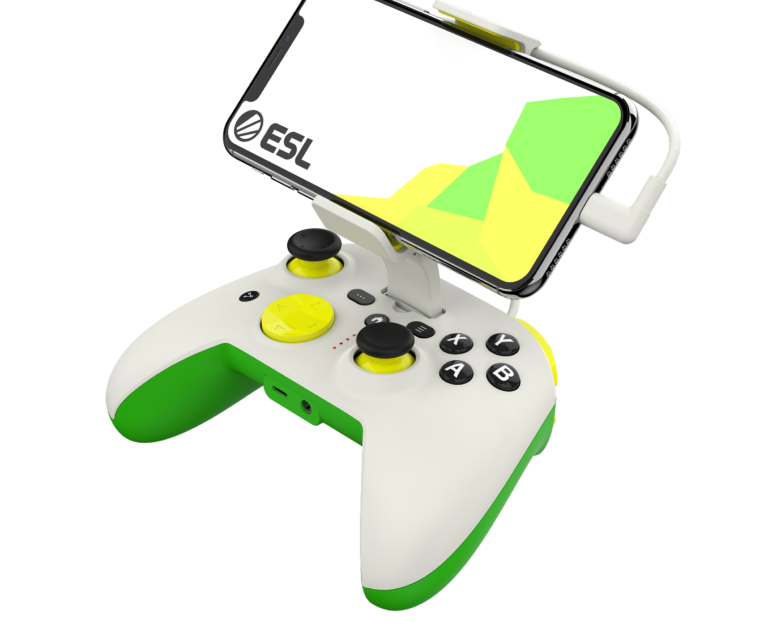 ESL Gaming has launched the first ESL controller for mobile phones, designed by RiotPWR, the leading mobile controller developer of mobile gaming hardware. The partnership with ESL and RiotPWR, brokered by ESL’s licensing agency Tinderbox, officially kicked-off earlier in 2021 with the announcement of the Rotor Riot Controller sponsorship of ESL’s Spring Season of the ESL Premiership.

The ESL Controller is compatible with iOS and Android devices and allows pros to level up their gameplay with the highest quality mobile gaming controller on the market. The ESL Controller is wired for latency-free gameplay and uses RiotPWR’s pass through charging feature, which gives gamers the ability to play uninterrupted, as users can charge their device while playing over 1,000 controller-compatible mobile games.

“We are excited to launch the ESL Controller and to collaborate with the amazing ESL team for their slate of upcoming tournaments,” said Fraser Townley, President of RiotPWR. “Being able to offer a product that allows pro gamers to compete at the top level is an important aspect of tournament play and we are thrilled to get the best mobile gaming controllers into the hands of players.”

The ESL Controller offers an unrivalled mobile gaming experience that brings a console feel to on-the-go gameplay. The console-size controller is complete with a full range of buttons and triggers and outfitted with an 8-way DPad and L3R3 for ultimate control. There’s an audio DAC and a headphone socket to provide latency-free listening to audio plus a unique share feature so you can stream live with one press of a button.

“We’re thrilled to be partnering with RiotPWR on their new flagship mobile controller,” said David Hiltscher, VP, Fan Value Management at ESL Gaming. “The release of this product is a major milestone in rolling out our brand licensing program and proves the relevancy of the ESL brand in categories beyond esports events and tournaments.” 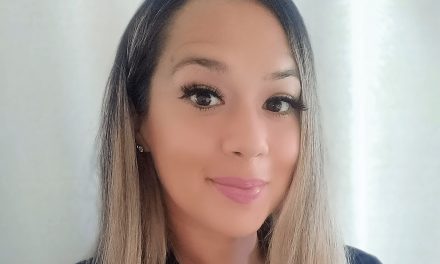 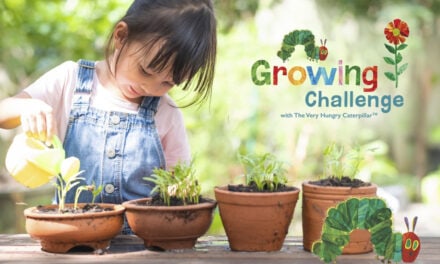 Action for Children and The Very Hungry Caterpillar 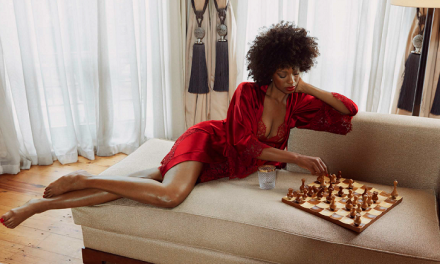