Edutainment Licensing Appointed for The Theo the Mouse Show 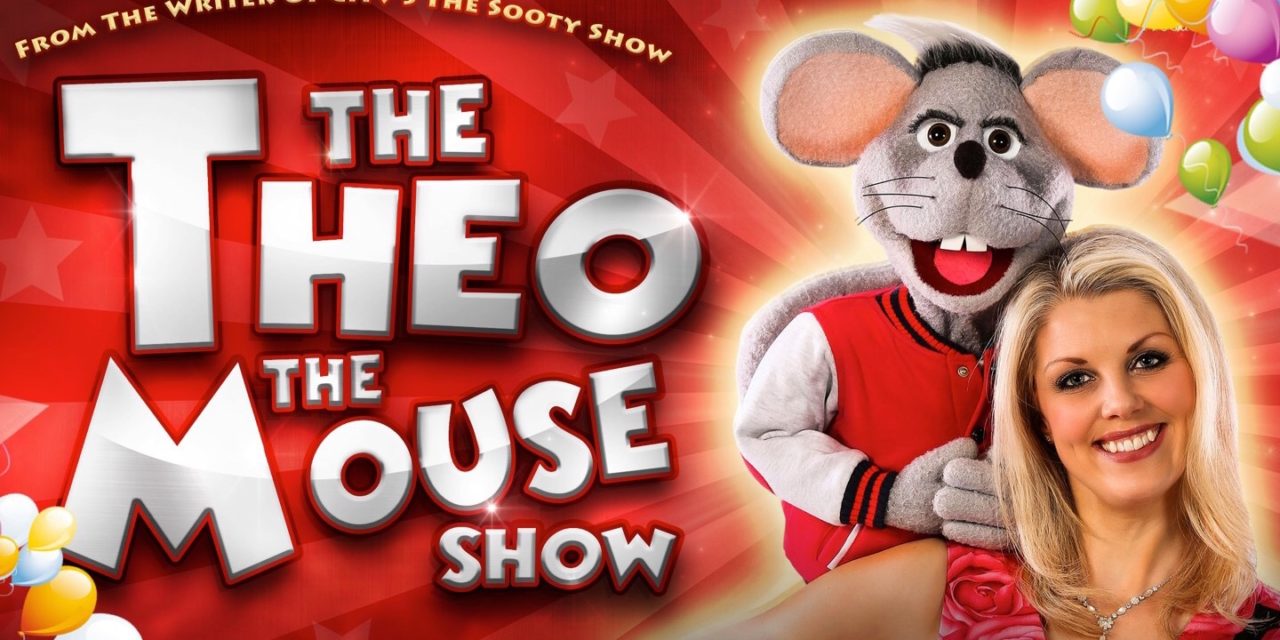 Edutainment Licensing has been appointed as the distribution partner for The Theo the Mouse Show, a new live action series from Wink and Wendy for children aged 5 to 7 years and linked directly to Key Stage 1.

The live show was originally into its third year touring for Butlins, the chain of large seaside resorts here in the United Kingdom when along came Covid19 and everything changed. Suddenly the Theo The Mouse Facebook Page was full of messages from anxious parents worried about home schooling during the lockdown. So Wink and Wendy used their television and theatre experience to make the Theo The Mouse Education Show – they filmed the episodes in their Cheltenham home and released them on their Facebook Page every Friday.

Before too long one school for key workers made Theo part of their weekly assembly, the Cheltenham Tourist Information Centre placed the episodes on their website and The Family Stage Magazine listed Theo as one of the best shows to watch during the lockdown.

Parents sent Wink and Wendy photos and videos of their children responding to the learning through laughter approach which was delightful, hugely enjoyable and rewarding.

Each episode concentrates on using comedy and structured play to engage the children, utilising strong visuals to reinforce the teaching. All props and games are based on objects that can be found around the home, so children can easily reenact their versions of the lessons. Many episodes feature fun songs and plenty of audience participation to ensure maximum engagement.
The Theo The Mouse Show allows children to learn through laughter and play. 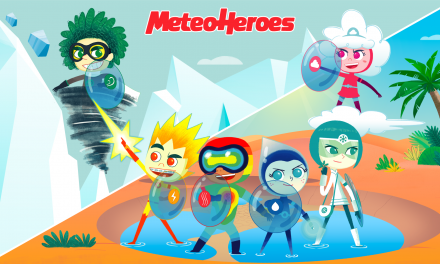 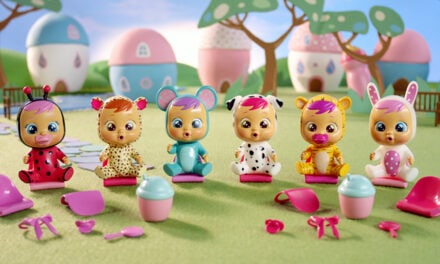 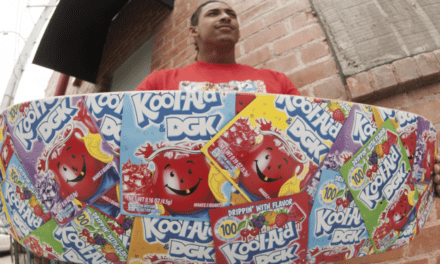 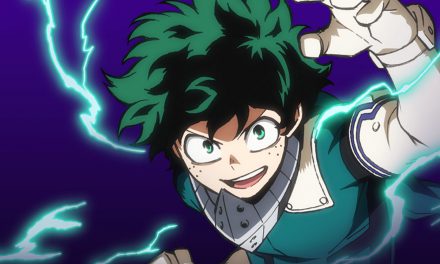 Funimation Live in Brazil and Mexico