Disney Australia Set for a Huge 2020 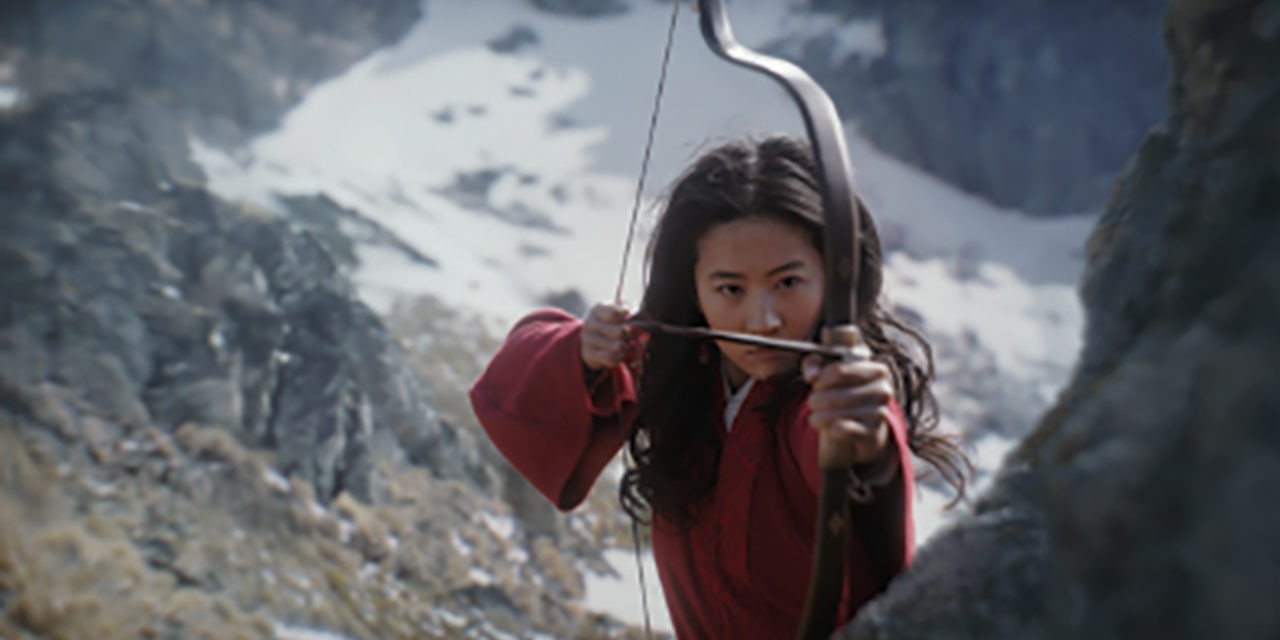 2020 is going to be another huge year for The Walt Disney Company. With an action-packed slate across theatrical releases and content created exclusively for streaming platform Disney+ from Disney, Pixar, Marvel and Star Wars —will bring with it an exciting new wave of products for all.

Theatrical releases kick off the year with a reimagining of the classic tale Mulan; an Avenger goes back to her first family in

Black Widow and new animation titles like Pixar’s Onward and Raya and the Last Dragonwhich will introduce us to brand new worlds.

Exclusive content coming to Disney+ includes epic new Marvel series like The Falcon and the Winter Solider and WandaVision that will link into the Marvel Cinematic Universe and of course the return of The Child in Season 2 of The Mandalorian.

Building on the success of previous live-action films such as 2019’s The Lion King, Mulan tells the story of a fierce warrior in a whole new way. Fighting to protect country and family, Mulan is an action-packed adventure.

Marvel takes bold new steps in 2020, beginning with exploring the past of Black Widow. In Marvel Studios’ spy thriller Black Widow, Natasha Romanoff aka Black Widow confronts the darker parts of her ledger when a dangerous conspiracy with ties to her past arises. Pursued by a force that will stop at nothing to bring her down, Natasha must deal with her history as a spy and the broker relationships left in her wake long before she became an Avenger.

On Disney+, Following the events of Avengers: Endgame, Sam Wilson/Falcon (Anthony Mackie) and Bucky Barnes/Winter Soldier (Sebastian Stan) team up in a global adventure that tests their abilities—and their patience—in Marvel Studios’ The Falcon and The Winter Soldier. Marvel Studios’ WandaVision blends the style of classic sitcoms with the Marvel Cinematic Universe in which Wanda Maximoff (Elizabeth Olsen) and Vision (Paul Bettany)—two super-powered beings living their ideal suburban lives—begin to suspect that everything is not as it seems.

Disney and Pixar are introducing three new worlds in animation in 2020. Onward follows brothers Ian and Barley as they try to bring their deceased Dad back from the dead for a day, sending them on a quest of epic proportions in the process. In Raya and the Last Dragon, a lone warrior from the fantasy kingdom of Kumandra teams up with a crew of misfits to find the last dragon and bring light and hope back to their broken world, bringing an all-new, wholly original fantasy adventure to Australian cinemas later in the year.

Kylie Watson-Wheeler, Senior Vice President and Managing Director of The Walt Disney Company Australia and New Zealand said: “2019 was an unprecedented year for Disney in Australia, from a record box office, to the launch of Disney+ and 2020 is shaping up to be yet another blockbuster year for the market.”
“We’re excited about the year ahead and, together with our brand partners, we’re looking forward to once again playing a substantial role in the Australian entertainment industry,” she added.

Of course, there’s also so much excitement for the cutest sensation of late 2019, The Child. Product will be dropping throughout the year in the lead-up to the release of Season 2 of The Mandalorian to continue the adventure that had the world talking – with many products in pre-order and in big demand already.

Whilst there is so much new content from Disney and Disney+ in 2020, there will still be exciting new products from existing properties proving that fan love for the titles is everlasting. Both Frozen 2 and Star Wars: The Rise of Skywalker continue the momentum from their Christmas 2019 domination, heading into home entertainment releases, with new products dropping throughout the year.

Meagan Sanders, Vice President and General Manager of Consumer Products Commercialisation for The Walt Disney Company Australia and New Zealand, said
“I honestly can’t wait for everyone to see all the fantastic ranges that are coming through our partners this year.”
“Certainly, with a slate of amazing Disney theatrical, home entertainment and Disney+ titles in the mix together with our extensive range of retail products, we have a stellar combination that will only continue to excite fans and families of all ages throughout the year,” she added. 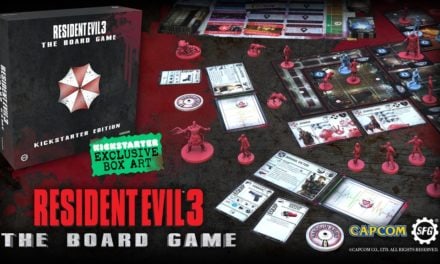 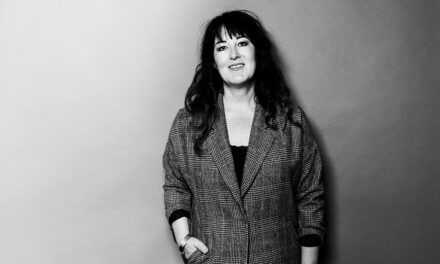 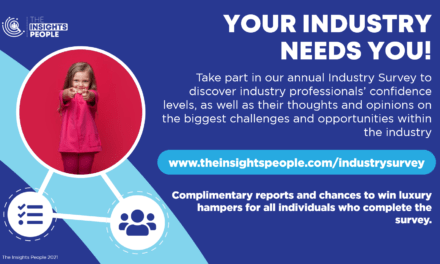