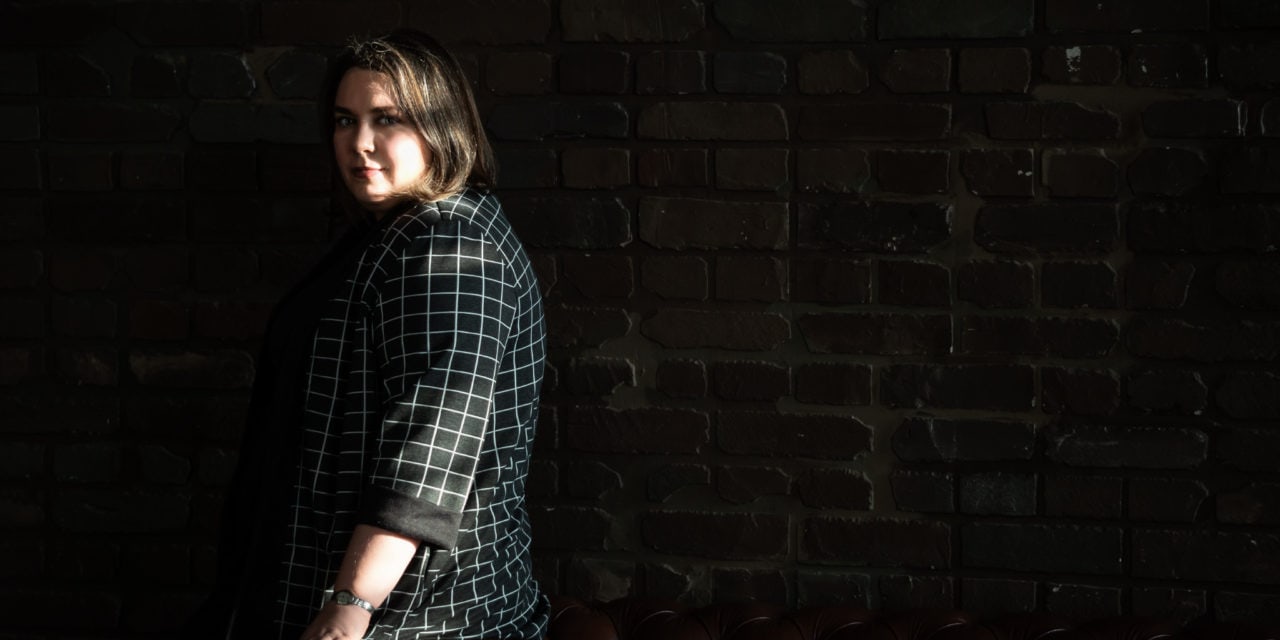 Russia pulled the short straw of all the available economic scenarios. Right before announcing quarantine restrictions, the oil crisis struck at the beginning of March, and ruble value dropped against the dollar by 20%.

With many foreign licensors operating in the Russian licensing market having the MGs in US dollars and Euros, the licensee’s life became more complicated. The Q1 reports expected to be OK: the crisis began in March, and most of the sales weren’t affected. Therefore, the licensors and agents refuse to postpone the royalty payments – the money has already been earnt. The Q2 plans and rest of the year will be lower than expected (in some cases, down by at least half).

Minimum guarantees and new contracts are a different case. Most of the licensors/agents stopped negotiations until at least the end of quarantine.

The licensees ask for a renegotiation of minimum performances in the contracts, especially those in a foreign currency. Licensors usually show a high level of understanding of the situation – it is essential to keep earning something rather than canceling the contracts. They also consider zero-MG contract extensions for another year. The payment schedule postponing for a month or two is also a standard case. However, this has lead to rumors such as ‘Company A offers half a year payment deferment, please give us at least the same’ and negotiation manipulations.

On the other hand, brand owners and agents freeze the payments, including marketing, which slows industry pace and lowers licensee’s motivation to enter the agreements. Some of the companies cut the working week during quarantine with a salary decrease, cut-off sales staff. Every ruble counts, every payment goes through precise control; every cost has to be proven like never before.

At the same time, the human factor has always dominated in the licensing industry. The relationship is vital. The choice is simple: one violates the agreement and never gets trusted again. Or fulfills the obligations and keeps working further. We keep talking: managing anxiety, finding compromises, re-negotiating, and taking care of the network everyone has been working on for years.

Before writing this article, I had a call with an industry peer whom I admire for optimism and easy-going. He said: ‘This is not the first and not the last crisis I am going through. We all remember 2014-15 when we though life came to an end (ruble lost half of its value). In a couple of months, I was so busy negotiating dozens of the contracts – everyone seemed to be back on track’.

Yes, it’s a tough time. Some of us will make through it; some won’t. After quarantine ends, we will face a new normal. And hopefully, it will include meeting at the industry events. While working remotely, I miss talking to people face to face. We hope that the postponed Licensing Expo will take place in August and welcome all Russian industry players at Moscow Licensing Summit in the first week of September. 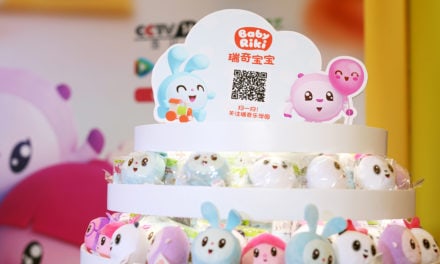 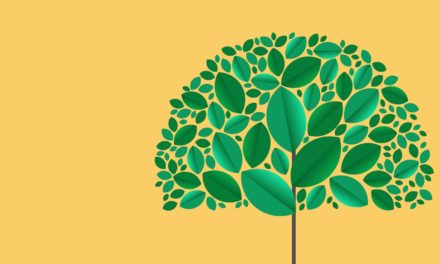 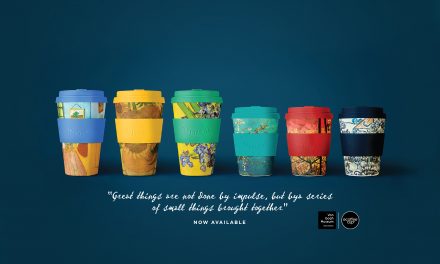 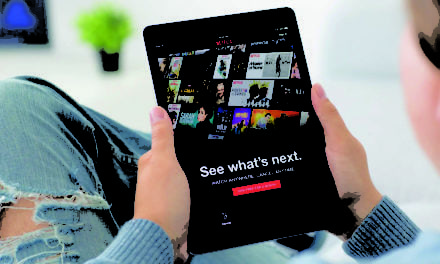 The Streaming Revolution is Here