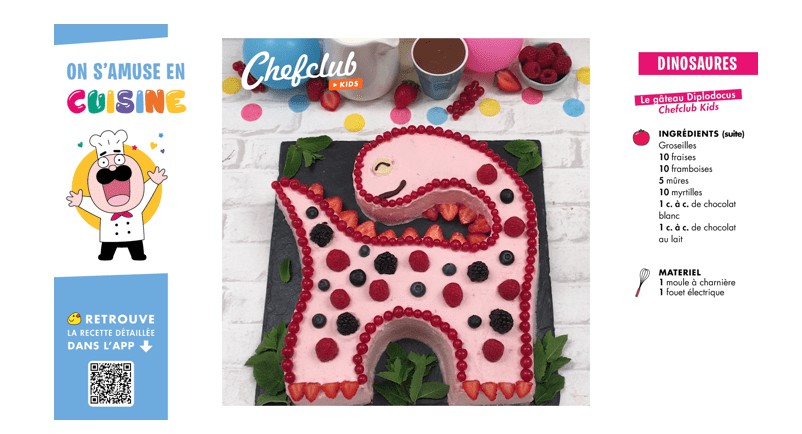 Chefclub has signed an exclusive agreement with the pay-TV channel TéléTOON+ in France, operated by the Canal+ group, for its first television series for children, Chefclub Kids, We Have Fun in the Kitchen. The series, made up of 21 themed 5-minute episodes, will be broadcast starting on October 12, during the Week of Taste, every day at 8:25 PM and the full series will be available on SVOD platform myCANAL.

Chefclub is the world’s leading producer of culinary videos on social networks, with more than a billion views per month worldwide, including more than 200 million in France.

Chefclub recipes are fun, easy and inspiring and have already conquered a community of more than 90 million followers worldwide, including 8.6 million in France.

With Chefclub Kids, We Have Fun in the Kitchen, learning comes with inspiration: Each recipe in the series offers a cooking spectacle that motivates children to take their turn in the kitchen! 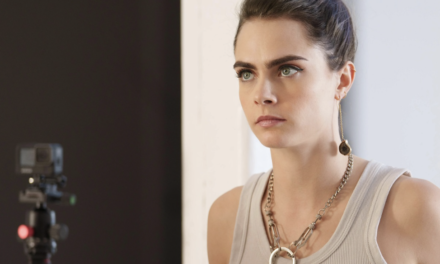 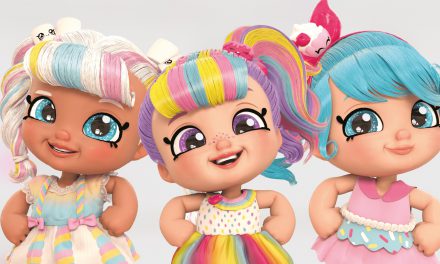 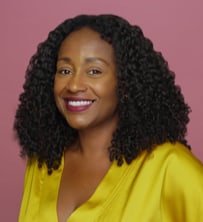 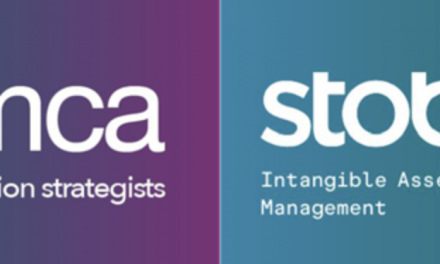