Fly With Yaya Tohoku, a ground breaking travel show featuring the 3D-animated character Yaya who visits real-life locations in Tohoku, Japan, has been nominated for ‘The Newcomer Award’ in the 2020 Licensing International Excellence Awards. The award honours products or services that are new to the licensing industry but have shown great potential and success in the past year.

Co-produced by Animonsta Studios Sdn. Bhd. and Creative Minds LLC. (based in Tokyo, Japan) together with Yamagata Broadcast and Tohoku Inbound Associations, Fly With Yaya Tohoku was nominated among 600 other entries from companies in 22 countries, judged by a panel of 152 licensing executives from 20 nations. It is an important achievement as this is the first time a Japan-Malaysia co-produced project has been nominated for this award. Fly With Yaya Tohoku was created to promote the Japanese region of Tohoku as a tourist destination and is hosted by Yaya, the first 3D-animated Muslim character to host a travel show. “The Tohoku region has not been very widely acknowledged,” said Hideyuki Aoki, Department Manager for Yamagata Broadcast. “Our strong desire to promote Tohoku led to the support from Ministry of Internal Affairs and Communications, Japan and cooperation between different industries with 6 Nippon Television Network broadcasters, Tohoku Inbound Association, Financial Network of Tohoku Tourism in the Tohoku region.”

“The Japanese Government has been supporting Japanese broadcasters and producers to co-produce contents that expand the charm and beauty of Japan, together with international producers and broadcasters. I am very happy that Fly With Yaya Tohoku project has enabled an effective and mass reach including young generation, by having Malaysia’s outstanding IP/Character as a key element of the project,” Mr. Koki Yoshida, Director for Global Promotion of Broadcasting Program in Ministry of Internal Affairs and Communication, Japan remarked. By using a popular character who is so close to the hearts of Muslim audiences to promote Japan, Fly With Yaya has proven itself to be a success with a total of 21,028,722 views on the Monsta YouTube Network within just 13 months. Meanwhile, the Astro Prima TV broadcast of all 6 episodes of Fly With Yaya Tohoku was seen by more than 5 million viewers in just one week.

CEO of Monsta, Nizam Abd Razak (Mr) commented: “I’m happy to see the idea of implementing an influential character into tourism promotion has been fully acknowledged by the Japanese government and global licensing world.
I’m proud that Yaya has been selected to promote the Tohuku region in Japan. This award nomination is an honour to both Malaysia and Japan and we hope we can work closer together again.” 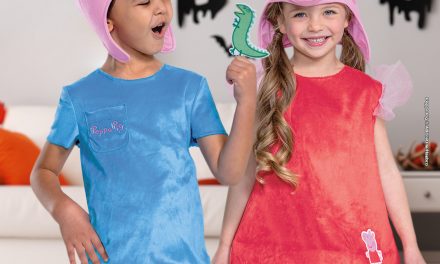 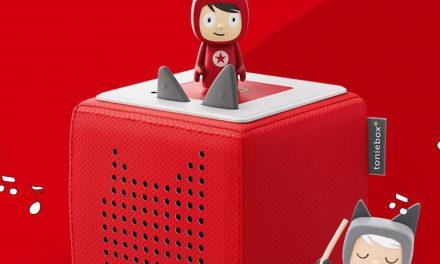 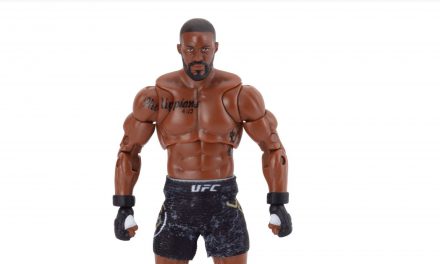 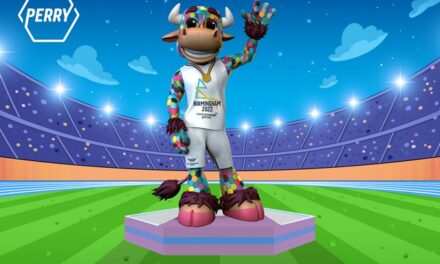 Mascot for the Birmingham 2022 Commonwealth Games reveale as Perry