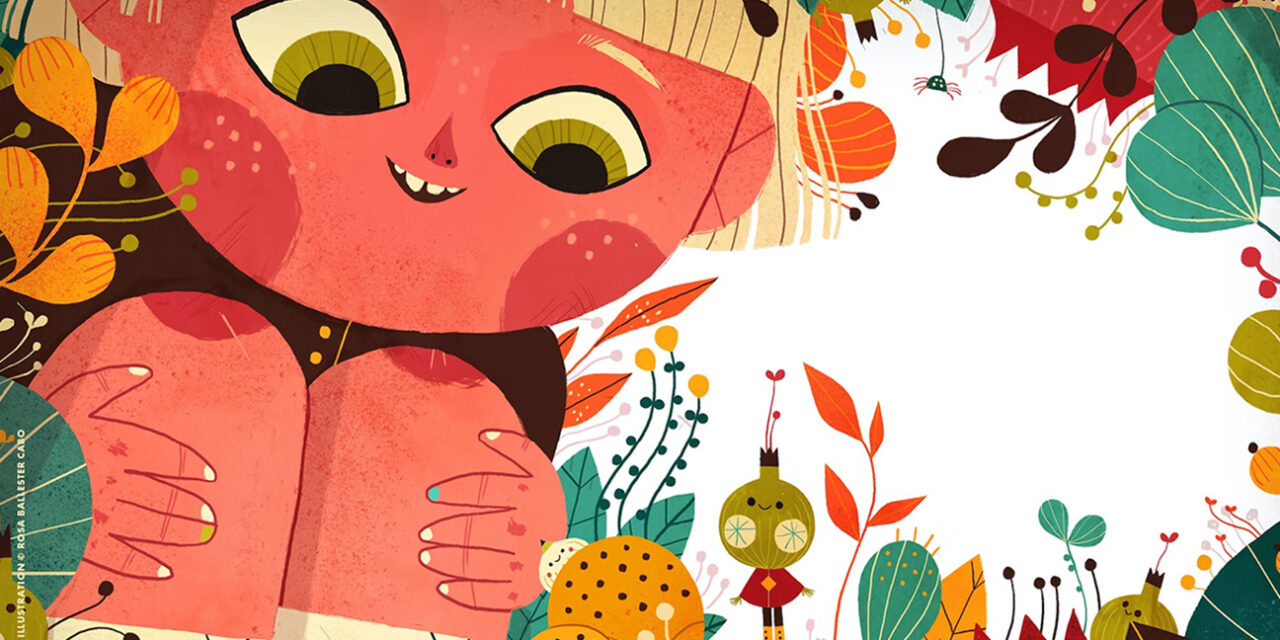 Fifty-eight films have made up the selection of Cartoon Movie, the co-production and pitching event for European animated feature films that will celebrate its 25th anniversary in the French city of Bordeaux on March 7-9. The selected works capture European animation current creative diversity and economic growth. Led by France, Germany, Italy and Spain, the line-up includes mostly films in development (27) and in concept (20). During the event, 3 films in production and 8 sneak previews will also be presented, including “Chicken for Linda!” by Chiara Malta & Sébastien Laudenbach, “Four Souls of Coyote” by Áron Gauder, “Mars Express” by Jérémie Périn, and “Rosa and the Stone Troll” by Karla Nor Holmbäck.

The first big event of the year in the animation calendar, Cartoon Movie is a hot spot to discover new works by celebrated directors. Cédric Babouche (“Long Time A Girl: An Endless City Adventure”), Anne-Laure Daffis & Léo Marchand (“The Roman of Renart”), Hugo de Faucompret (“Round and Round the Wishing Well”), Mascha Halberstad (“Fox and Hare Save the Forest”), Jens Møller (“Yap Yap – The Secret Forest”), Salvador Simó (“Dragonkeeper”), and Alberto Vázquez (“Decorado”) are among the directors whose works will be presented in Bordeaux.

But the forum is also renowned for nurturing new European talent. Among the up-and-coming directors are several women working on their first feature film, including Louise Bagnall (“Julián”), Marine Blin (“The Hermit and the Bear”), and Céline Willard (“Merry Christmas Monsieur Hulot”), among others.

In addition to attending the pitching sessions, the professionals at the event will have the opportunity to participate in different networking activities such as the Animation & Transmedia, focused on creating synergies between the animation, video games & transmedia industries.

With 25 projects, 9 of which hail from the territory, French animation leads the line-up. Seven of these works are supported by the Nouvelle-Aquitaine Region: “Alpha Two’s Dreamed Journey” (director to be confirmed). “Beausoleil” by Xabi Molia & Fanou Lefebvre, “Chicken for Linda!” by Chiara Malta & Sébastien Laudenbach, “Happy End” by Marie Amachoukeli & Vladimir Mavounia-Kouka, “Jim Queen” by Marco Nguyen & Nicolas Athane, “Mars Express” by Jérémie Périn, and “The Hermit and the Bear” by Marine Blin. “Beausoleil” and “Mars Express” are also supported by the Département Charente.

Bordeaux Metropole and the Nouvelle-Aquitaine Region are also represented by two projects: “Betty’s Dream” by Liam Engels, and “Long Time a Girl: An Endless City Adventure” by Cédric Babouche.

Bobbypills, Everybody On Deck, Godo Films, Miyu Productions, Moteur S’il Vous Plaît, Tant Mieux Prod, Sun Creature France, and UMANIMATION are the studios based in the territory involved in these projects.

With 8 projects, four times higher than last year, Germany ranks second. Italy and Spain, – with 5 projects each – and Belgium with 3 complete the top 5. Four projects from CEE countries (Czech Republic, Hungary, Poland, and Slovakia) and 4 from Nordic Countries (Denmark, Finland, and Norway), in addition to one project each from Ireland, Netherlands, and Armenia complete the list.

Sixteen European countries participate as main producers in the line-up and another six non-EU countries (Brazil, Canada, China, Israel, Tunisia, and UK) are minority co-producers. One third of the films are co-productions between two or more European countries, thus confirming the importance of this financing model in the production of films, with Belgium, France, and Luxembourg with the higher number of co-productions.

The overall budget amounts to 422.4 million €, an increase of 59% compared to the previous edition, while the average cost per film rose from 4.7 to 7.3 million €. The projects total duration represents 81.5 hours, with an average length per film of 84’. With 26 projects, 3D animation is the prevailing technique in this year’s selection, while 2D projects stand at 16. Thirteen projects combine 2D/3D and 3 use other techniques such as drawing or stop-motion.

Films for Family audiences remain in the majority (34), while those aimed at Young Adults/Adults amount to 13. The selection also includes 10 projects for Children and one for Pre-school audiences.

Adventure and comedy films prevail in terms of genre, in a selection that also includes fantasy films, dramas, musicals, and documentaries. 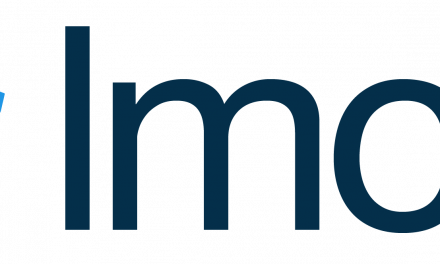 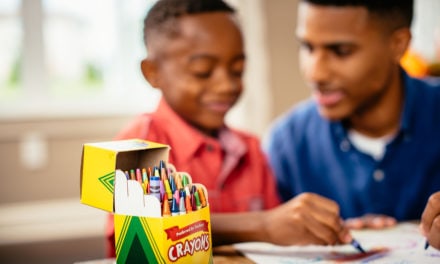 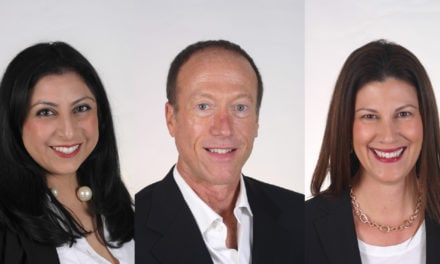 KIRK BLOOMGARDEN TO HEAD UP ZAG