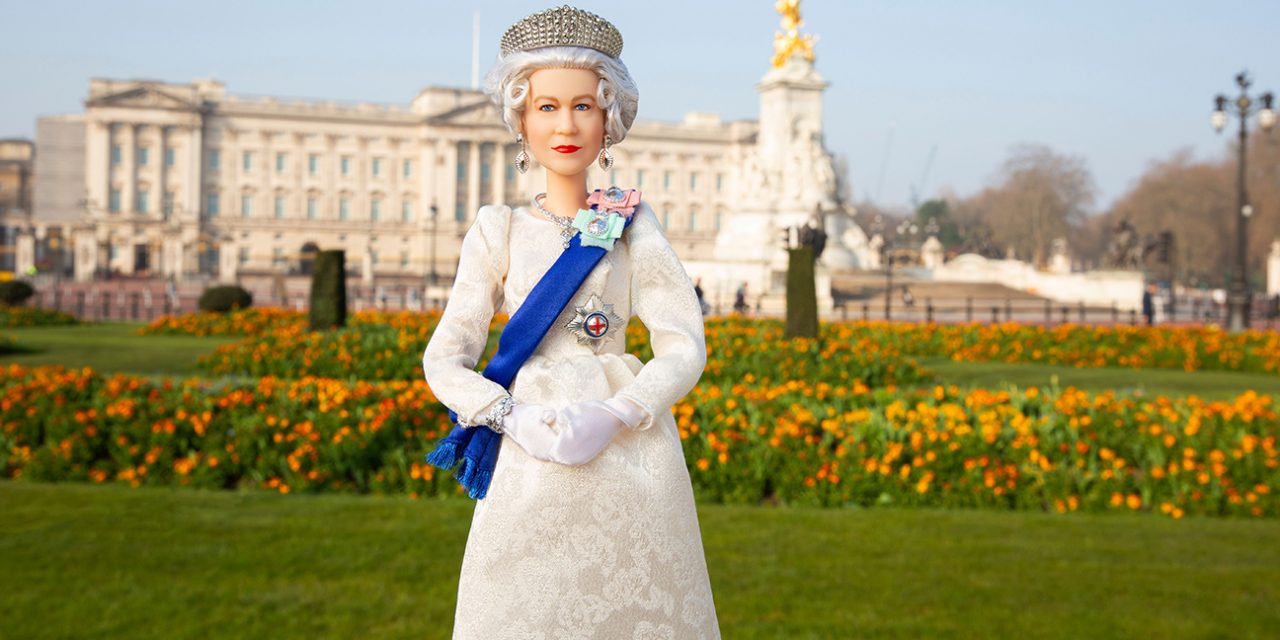 This year in celebration of The Queen’s historic Platinum Jubilee, the Barbie® brand is recognizing Her Majesty Queen Elizabeth II, the longest-ruling monarch in British history, with a Tribute Collection Barbie® doll made in her likeness.

Celebrating 70 historic years of service, Queen Elizabeth II is the first British monarch to celebrate a Platinum Jubilee. After her coronation in 1953, The Queen’s extraordinary reign has seen her lead with duty, humanitarian efforts and a life of public service, unifying the nation in celebration, reflection, and community.

The Queen Elizabeth II Barbie® Doll is instantly recognisable in an elegant ivory gown and blue riband adorned with decorations of order. The tiara is based on Queen Mary’s Fringe Tiara – famously worn by The Queen on her wedding day – and miniature medallions on ribbons are inspired by the Royal Family Orders. The pink ribbon was given to The Queen by her father George VI, and the pale blue by her grandfather George V.

Since 1959, the Barbie® brands purpose has been to inspire the limitless potential in every girl and remind them they can be anything. That message has never been more relevant than it is today. Last year, the Barbie® brand launched the Tribute Collection to celebrate visionaries for their incredible contributions, impact and legacy as trailblazers.

The Queen Elizabeth II Barbie® Doll is presented in a box inspired by the styles present in Buckingham Palace, made from a 3D ornate die-cut border which frames the doll, and an inner panel showing a throne and the red carpeting inspired by the palace throne room. The box is printed with a crest-shaped logo and a badge commemorating the 70th anniversary of the Queen’s accession to the throne. 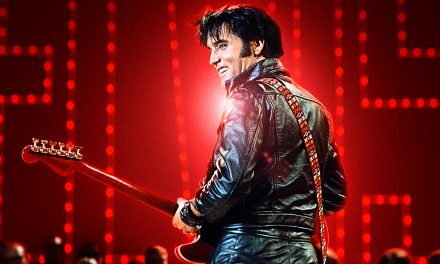 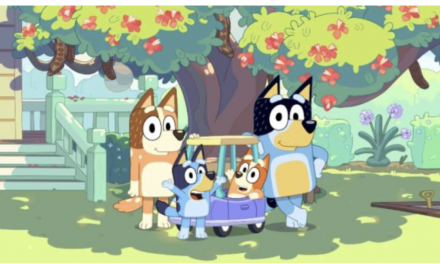 Bluey TOTY Finalist for License of the Year 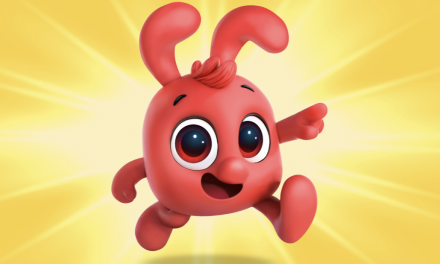 Guru Ramps up Production on Moonbug’s My Magic Pet Morphle 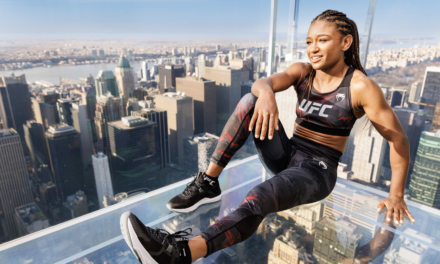