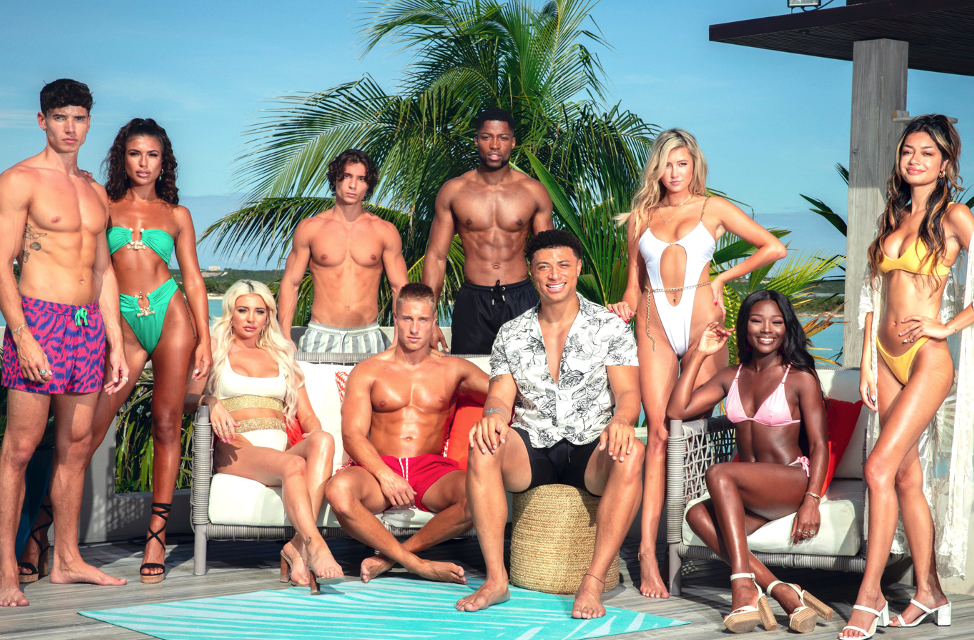 Following the massive success on NETFLIX of Season 1 and 2 of TOO HOT TO HANDLE, BadHero Sunglasses has signed a worldwide license deal to sell Sunglasses based on the show.

In a deal that will see new ranges launched in Spring 2022, BadHero will be selling direct to consumers and through traditional retail across the globe.

TOO HOT TO HANDLE is produced by Fremantle for Netflix and has become a massive worldwide viewing phenomena, attracting 16-34s in their millions.

“TOO HOT TO HANDLE has become the talked about TV series across the world and we are delighted to now be creating an innovative high fashion range of new sunglasses and accessories to complement the viewing.” 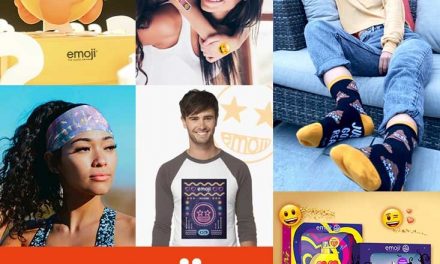 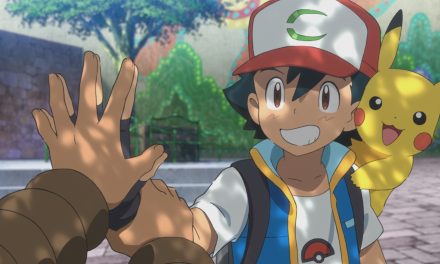 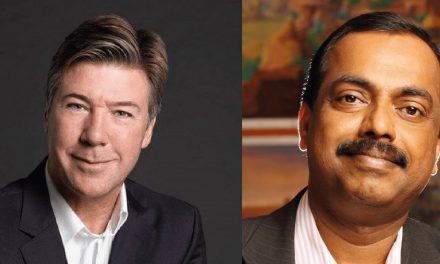 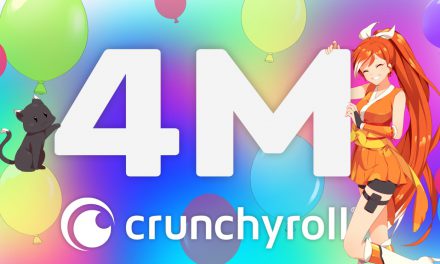