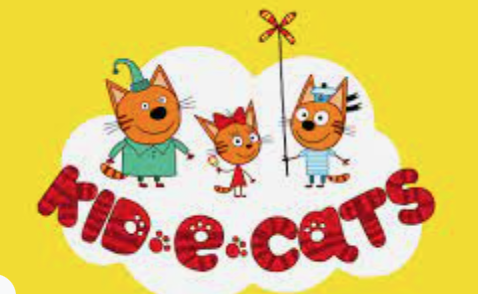 In the United Kingdom, the international English version of the series premiered on Nick Jr Too in 2018 and in Ireland on TG4 in Gaelic version, but this will be the first free-to-air broadcast in a new British English dubbed version.

One of the leading preschool series in Russia, owned and managed by CTC Media and produced by Studio Metrafilms, KID-E-CATSwas recently commissioned for a fourth season and currently airs on Nick Jr in over 170 territories and is available worldwide on Netflix. The first three seasons have seen great success internationally, alongside the consumer products roll-out, with more than 70 licensees and 1400 licensed product lines worldwide, and the 24 KID-E-CATS educational mobile games, which have now garnered 39 million downloads to date. The series tells the story of three kittens: Cookie, Pudding and their kid sister Candy who are forever ready to jump into action with endless enthusiasm and energy. Their imagination also knows no bounds, and these kitties are capable of the most absurdly funny problem-solving suggestions. Through life’s little lessons, they learn 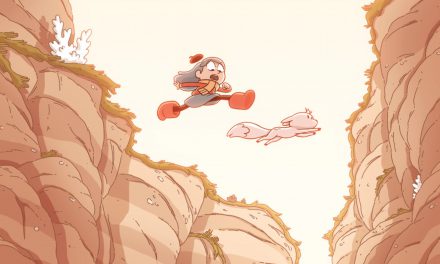 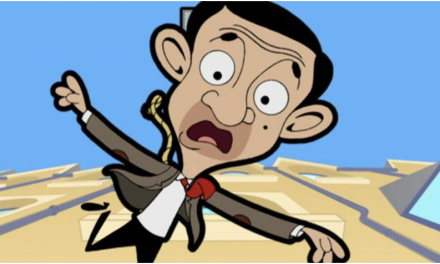 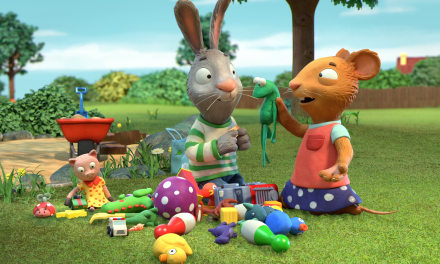 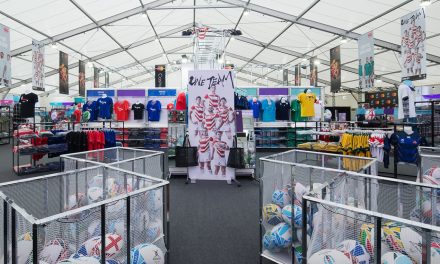