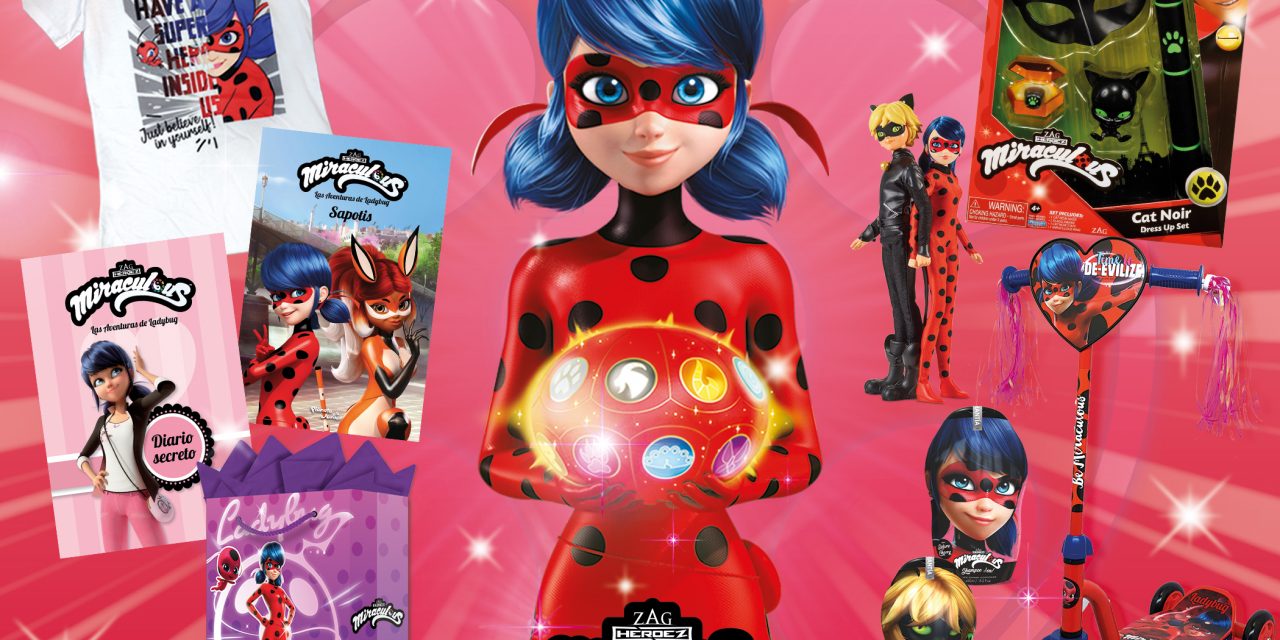 Additionally, ZAG has created a unique promotion for Miraculous branded merchandise to be featured at Emoción Deportiva, a race that takes place later this year in Mexico City. Parents and children will run in pairs, and runners will receive an exclusive Miraculous bag, medal, face mask and t-shirt with options of 1, 2, 3, and 5 kilometer runs.

In Mexico, the toyline from ZAG Lab and Playmates, distributed by Bandai Mexico since 2017– has been a huge success with a 130% increase in sales over 2021 numbers and 84% product sell-through. The toy line includes the top-selling fashion doll alongside action figures, role-playing games, stuffed animals, collectibles and roleplay.  Toys are available throughout Mexico at mass market in supermarkets, department stores, and specialized and e-commerce stores. This fall, the new product line will be available including an expanded Heroez doll line with new characters and nineteen Kwami collectibles.

“Mexico is a the largest and most mature market in Latin America and aspirational to Latino countries,”  commented Julian Zag.  “Miraculous Ladybug has 91.67% awareness in Mexico for girls ages 7–9 due to the robust content available on key platforms and everyone is excited for the upcoming animated $100M+ feature that will debut later in the year.

We are focusing on generating the best brand experiences and products for our Miraculous Ladybug fans and are delighted to have signed with such a distinguished group of licensees,” continued Julian Zag.  “We are also in discussion with partners for collaborations that will bring location-based experiences and activities to families, retail pop-ups, and a new line of products for young adults.  We can’t wait to get these new products on shelves alongside our hugely successful toy line from ZAG Lab and Playmates, distributed by Bandai.”

Miraculous™: Tales of Ladybug & Cat Noir airs daily in Mexico on Televisa, who holds free to air rights, as well as Disney Channel and Disney +.  The first three seasons of the series also stream on Netflix.

Miraculous has a huge social media fan base in Mexico with more than 3.8 million followers across Facebook, Instagram, TikTok and YouTube; and Mexico is always amongst the top three countries with the most views of Miraculous on YouTube. 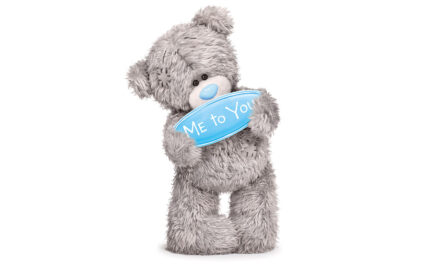 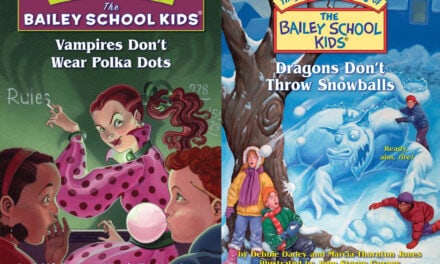 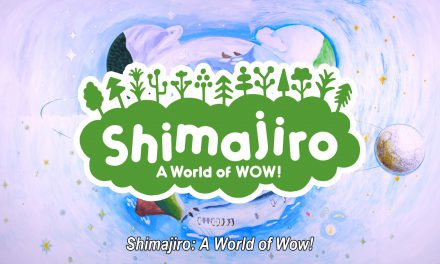 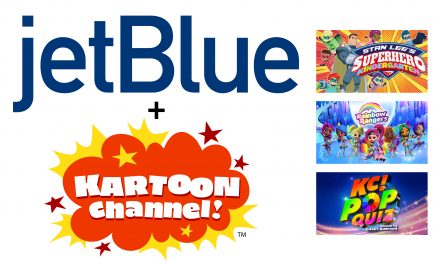