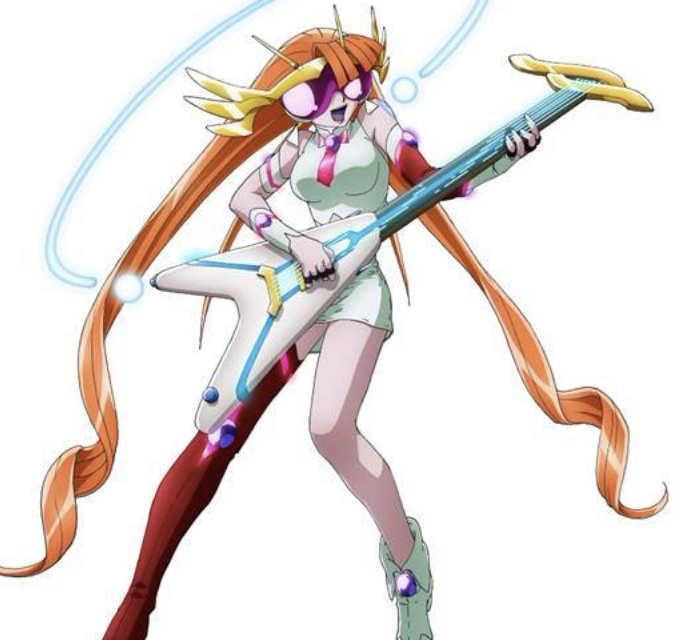 Bringing the evergreen Yu-Gi-Oh! anime to digital screens in the U.K. and Ireland, Sky Kids, part of Sky, Europe’s leading media and entertainment company, has announced it has picked up the new Yu-Gi-Oh! SEVENS series.  Sky Kids has also renewed two existing Yu-Gi-Oh! series for another season, bringing anime fans even more adventures from the most popular anime series of all time.

The announcement was made today by Kristen Gray, President of Konami Cross Media NY, Inc. which handles the distribution and licensing of the Yu-Gi-Oh! franchise outside of Asia.

The Yu-Gi-Oh! series’ will be available on the Sky Kids app, which was launched in 2016 as a fun and safe way for children and young audiences to play games and watch shows in a family friendly environment.  Free to Sky customers, the Sky Kids app now offers over 5,000 episodes to watch on the app.

“As one of the largest kids digital platforms in Europe with millions of viewers, Sky Kids will be offering the best in anime with the latest series in the Yu-Gi-Oh! franchise and more adventures from previous editions,” said Gray.  “Appealing to audiences worldwide, Yu-Gi-Oh! continues to perform extremely well by introducing new storylines, heroes and monsters which will delight the fan base and attract new viewers.”

The Sky Kids app will launch Yu-Gi-Oh! SEVENS in October of 2022.  Yu-Gi-Oh! SEVENS is the seventh series in the Yu-Gi-Oh! anime franchise.  As with each new Yu-Gi-Oh! series, Yu-Gi-Oh! SEVENS introduces a new protagonist, Yuga Ohdo.  The series takes place in the futuristic town of Goha and stars Yuga Ohdo, a fifth-grade, elementary school student, who loves both inventions and dueling. In his quest, Yuga successfully manages to install a new set of rules of his own creation known as “Rush Duel”, allowing for more fast-paced and frenetic dueling.

In the meantime, Sky Kids, which already debuted seasons 1 of Yu-Gi-Oh! VRAINS and Yu-Gi-Oh!, has unveiled season two of both Yu-Gi-Oh! series, which are currently available on the app.

Sky Kids is now available on Google Play and the App Store. 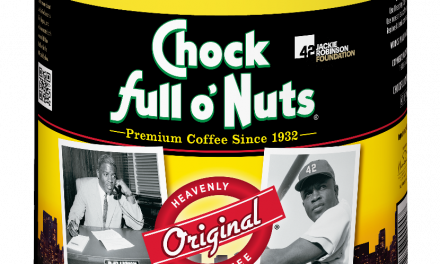 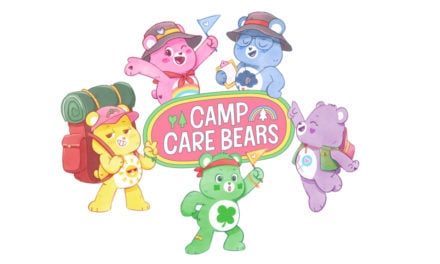 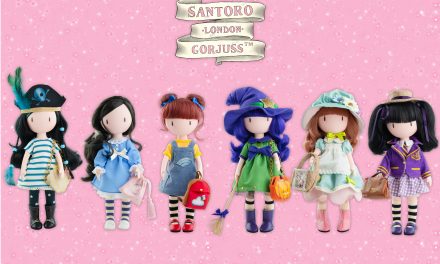