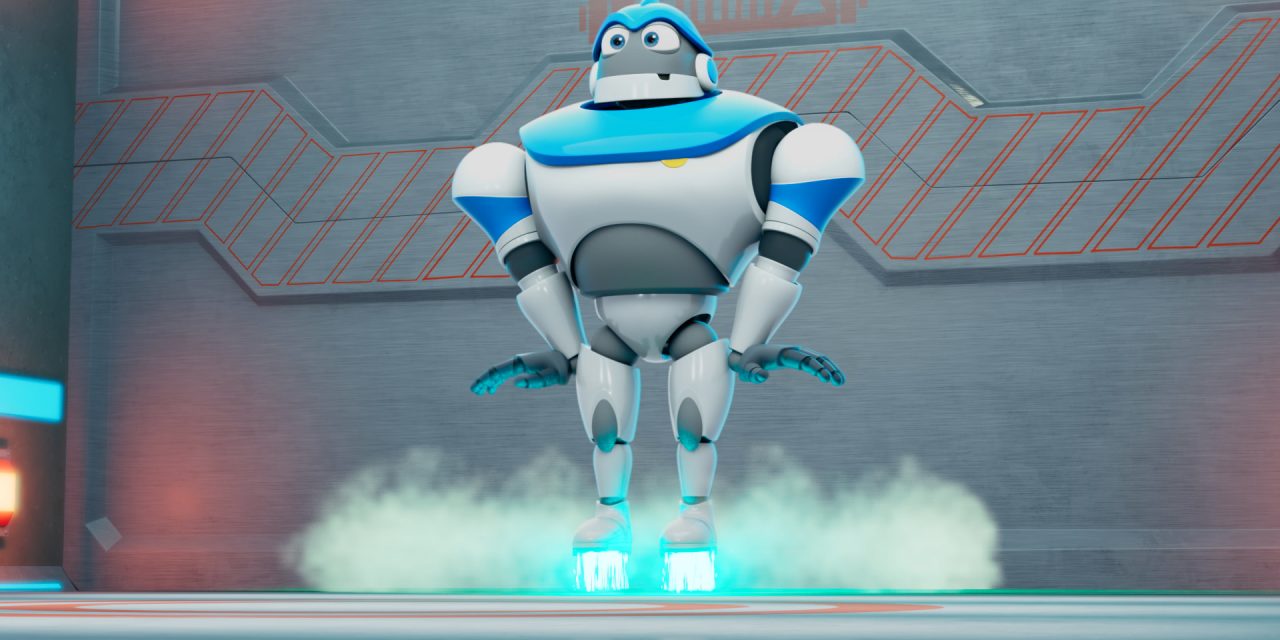 WowWee has announced a master toy agreement with Moonbug Entertainment, the global entertainment company, to produce toys based on the upcoming ARPO Robot Babysitter series. WowWee’s 30+ years as a leading developer of consumer robotics and retail success in the licensed preschool aisle made for a natural fit with Moonbug’s content plans for the hit animated comedy show.

Following the series launch on Amazon Kids+ this Fall, the new ARPO Robot Babysitter feature plush toys will be available at Amazon in the US just in time for the 2021 holiday shopping season. Additional North American and international retailers will carry the extended line in 2022, which will include robotics, STEM and early learning toys, as well as other figural items based on characters from the series. WowWee has innovative tech applications planned to bring the ARPO Robot Babysitter line to life for young fans of the show.

“We’re thrilled to collaborate with Moonbug’s world-class content and licensing teams on such a unique property for the preschool audience,” says Emily Chacra, Preschool Brand Director at WowWee. “Parents are always looking for activities to encourage problem solving and foster early learning, and we look forward to incorporating these same qualities and sense of humor from the show into the new line.”

“The new ARPO series is sure to be a hit with families – and this new toy line will bring those new adventures to life for all the fans,” said Simon Philips, Senior In-House Advisor, Global Consumer Products at Moonbug Entertainment. “ARPO is a very special show that makes children all over the world laugh and we couldn’t be more excited to work with WowWee, a leader in the toy industry, to find new ways for kids to connect with the characters they love.” 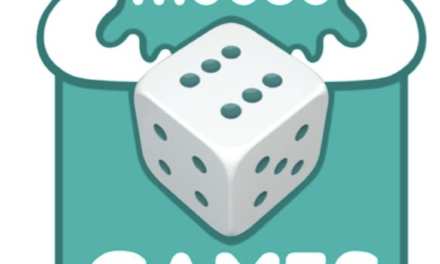 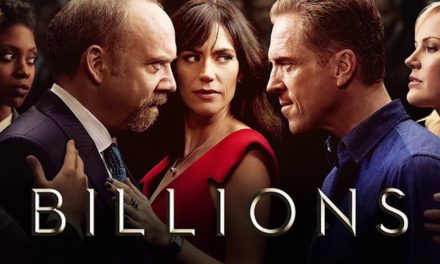 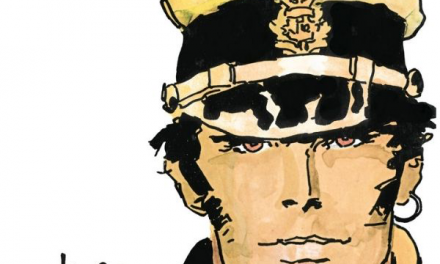 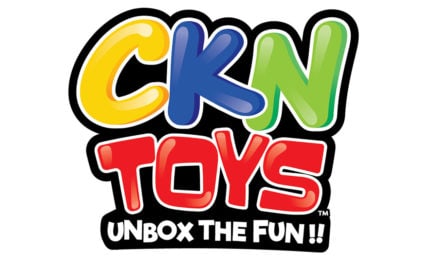