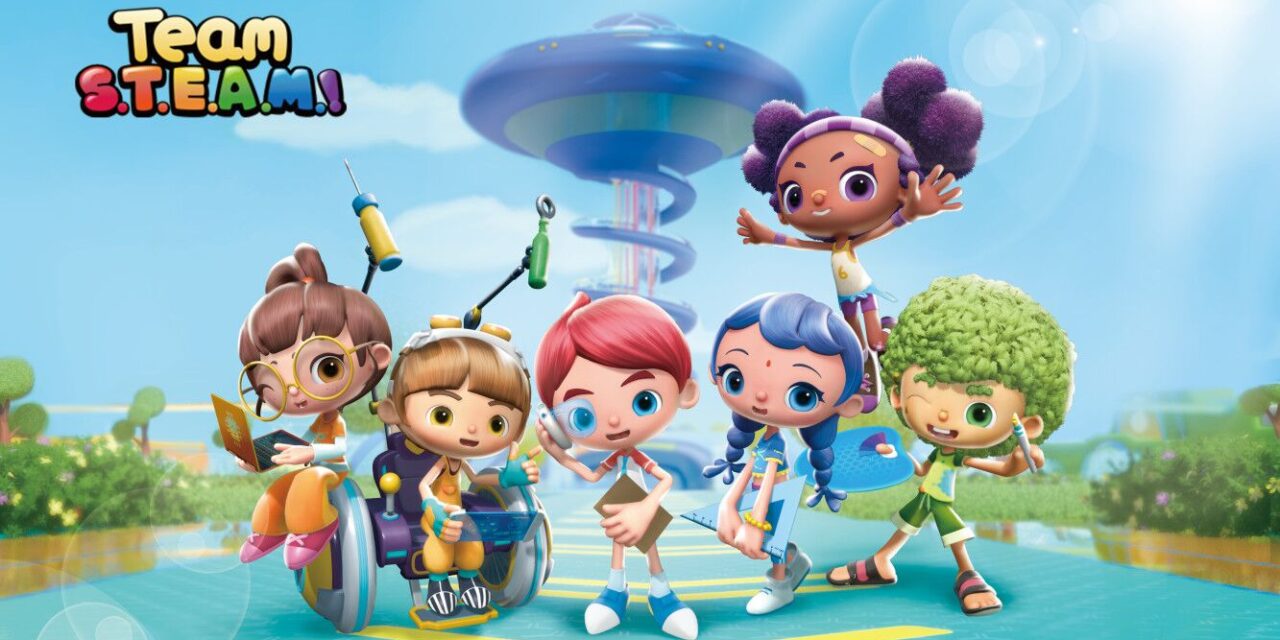 After a 3-year production, Winsing has produced the first 4K 3D feature length animation in China – Team S.T.E.A.M.!. Targeting at 4 – 8 years old, Team S.T.E.A.M.! will premiere in China in October.

Team S.T.E.A.M.! is an upbeat series filled with high adventure, humor, and heart, which is made up of six amazing kids who overcome problems using STEAM curriculum such as Science, Technology, Engineering, Math, with Athletics and the Arts thrown in for good measure. The audiences all around the globe will enjoy seeing themselves reflected in the diverse group of characters, who come from countries such as China, Ireland, Columbia, Jamaica, Korea, and India. Outstanding with its international content and concept, Team S.T.E.A.M.! was pitched by France MIPJunior 2019, as one of the five pitched animation projects and the only one amid China projects.

Except the educational and funny content, the brightest spotlight of this series is its 4K definition. With the rapid development of 4K technology, Winsing Animation has planned to produce some 4K animated series from 2017 and finally created the first 4K feature length animation, which promotes the whole industry of China. Moreover, it can bring a clearer visual experience to the  users.

Echo Gu, VP of Winsing Animation, says: “In the future, Winsing will walk in step with international animation market, enrich our IPs and provide more excellent contents to the world.” 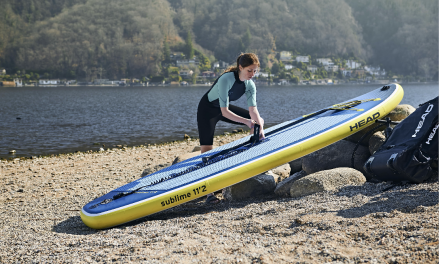 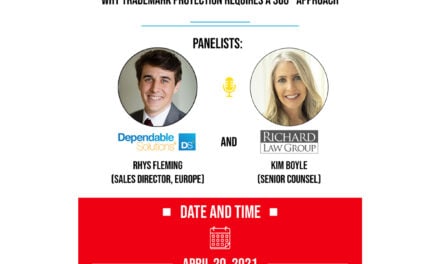 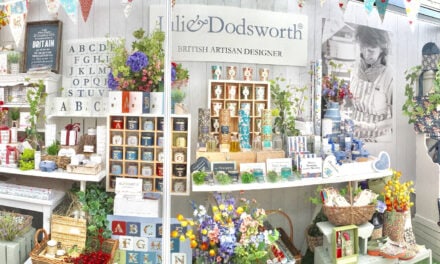 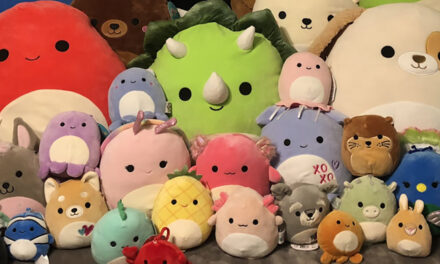