While the CGI-animated preschool series “Vegesaurs” is still in production, Studio 100 Media has joined forces with BrandLoyalty, signing a five-year agreement for international loyalty campaigns. BrandLoyalty is a perfect fit between the themes addressed by “Vegesaurs” and those current with food retailers around the globe, with great potential for the brand in loyalty campaigns.

Claudia Mennen, CEO of BrandLoyalty commented, “We are delighted to be able to partner with Studio 100 on the upcoming “Vegesaurs” series. A continuing focus for food retailers is to encourage children to choose healthier options, and therefore making vegetables fun through the “Vegesaurs” is a perfect way to connect with kids across the globe.”

All 20 episodes, each with a runtime of five minutes, will be available in fall 2022 and are perfect for linear and non-linear distribution. Due to the nature of the content, Studio 100 Media also wants to pursue an extensive digital strategy to further increase awareness among children and parents through a viral buzz.

The “Vegesaurs” are vegetable and fruit-shaped dinosaurs ready to address and teach relatable themes to upper preschoolers such as getting to sleep, sharing, friendship, nurturing mealtimes, and play. Starring the lead character Ginger, a young Tricarrotops (carrot) with others including P(ea)-Rex, Cornasaurus (corn), Bananaraptor, Coconutdon, Broccolisaurus, Bokchoydactyl, Tomatodon, Appleflyrus and Potatodon, “Vegesaurs” are here to enrich and enhance the imagination.

“Vegesaurs” is an action-comedy CGI-animated TV series (20 x 5’), produced by independent Australian producer Cheeky Little for the Australian Broadcasting Company (ABC) and France TV. Principal production funding is provided by Screen Australia, with Studio 100 as co-investor. Based on a concept created by Gary Eck and Nick O’Sullivan, the series is targeted at preschoolers. ABC will broadcast the series in Australia under the title “Ginger & the Vegesaurs”. Studio 100 Media is responsible for the worldwide distribution of content and licensing & merchandising rights beyond Australia and New Zealand, where Cheeky Little Commercial is handling all rights. 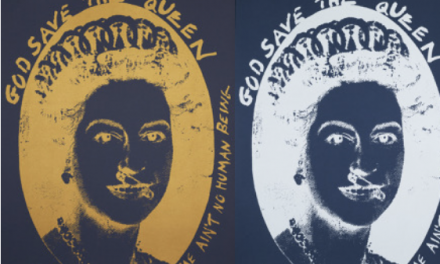 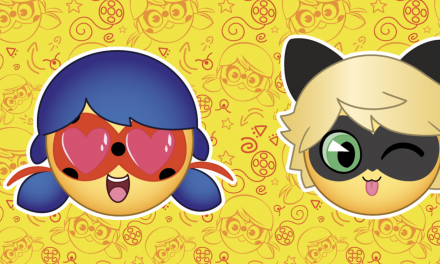 ZAG and Emoji Company to Collaborate on Global Partnership 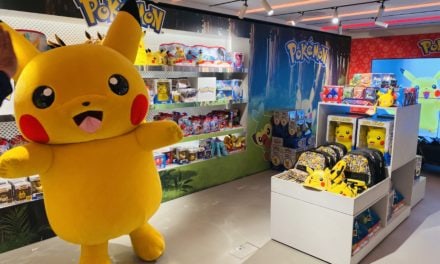