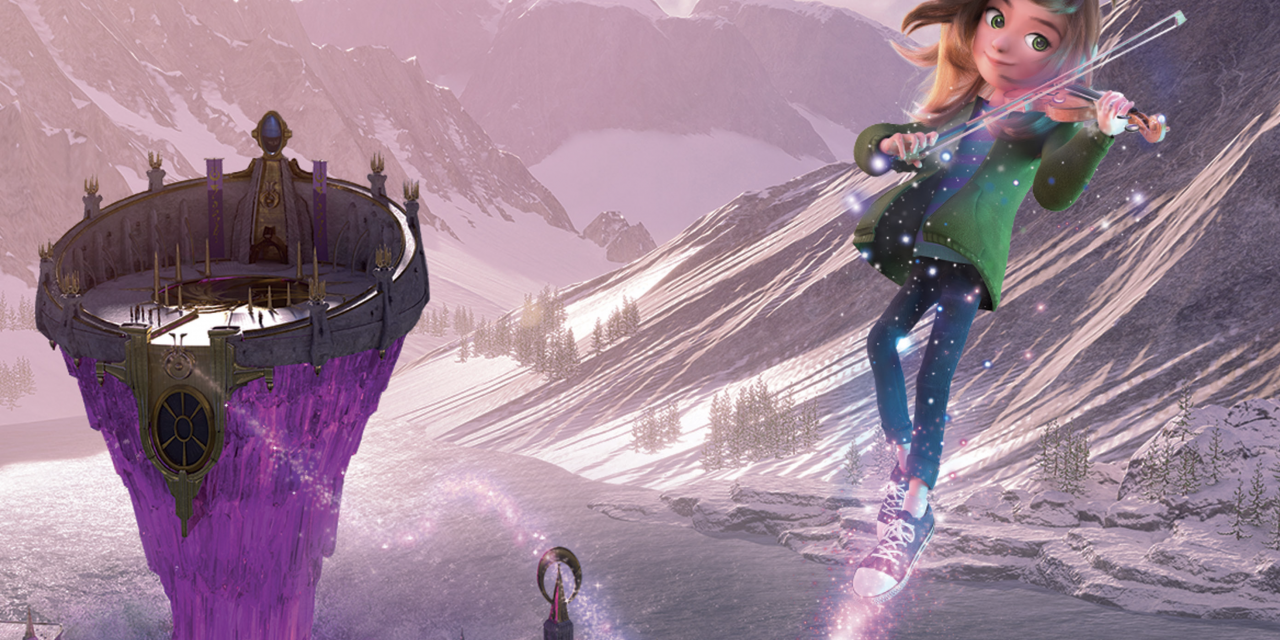 The 87-minute feature film, targeted at 8- to 14-year-olds and set for delivery in Autumn 2023, introduces Betty, a headstrong, smart 12-year-old girl torn between her over-protective mother and her desire to prove her magical and musical abilities. As she navigates the challenges of growing up and finding her place in the world, her relationships with her family and friends echo the experiences of young girls all over the world in this universal movie full of magic and mayhem.

The production is rich in both visual content and textures with 3D locations and characters, and will be the first to utilise Amazon Nimble Studio which empowers creative studios to produce visual effects, animation, and interactive content entirely in the cloud, from storyboard sketch to final deliverable. The truly global partnership and production will be distributed worldwide by Studio 100 Film. The film is an Official Treaty Co-Production between Australia and Ireland, which allows the film to be marketed with full European status.

Adapted and written by Harry Cripps and Cleon Prineas, Being Betty Flood is based on the 13-book series The Floods written and illustrated by award-winning Australian author Colin Thompson, which has been a stellar performer in the Australian and New Zealand kids’ book market for the last twelve years, with over one million copies sold across the series.

POP Family Entertainment CEO, Carmel Travers said “POP Family is thrilled to bring to the screen the fantastical world of 12-year-old Betty Flood and her very ‘different’ family of witches, wizards and ghouls! In a thrilling adaptation of Colin Thompson’s books, and working with great international partners, Studio 100 Film Germany and Telegael Ireland, Being Betty Flood, is truly a universal story of a young girl’s passage from child to teenager, determined to pursue her love of magic and music, despite her hilariously challenging family circumstances.

“Ultimately this is a funny, warm-hearted film about a young girl finding out who she really is,” she continued.

“Telegael is excited to work with our colleagues POP and Studio 100 on such a wonderful and important story that not only follows Betty on her quest to uncover the family’s secret past but understands a teenager’s journey of self-discovery,” said Telegael Producer, Cathy Ní Fhlaithearta.

Studio 100 Film’s Director Business Operations Thorsten Wegener adds: “It’s a privilege to be working with POP Family and Telegael to bring this wild animated comedy film to the big screen. Apart from producing a movie with a strong female character, Betty represents so many teenagers and young adults who are still trying to figure out where they belong. We are sure that not only girls but whole families will identify with the characters and love this film.”

From a fantastic world where magic rules the land, a wild free-spirited, music-loving girl named Betty is about to celebrate her thirteenth birthday.

But Betty and The Flood family are fugitives – on the run from a malicious King who has been hunting them from before Betty was even born. Betty’s world is turned upside down when the King discovers her whereabouts and deliberately misrepresents her family’s secret past.

Betty’s actions put her family at great risk. To save them all, she and her friend Nat will embark on a journey to confront the King, to learn the truth about her family and along the way discover her one special gift will set them free. 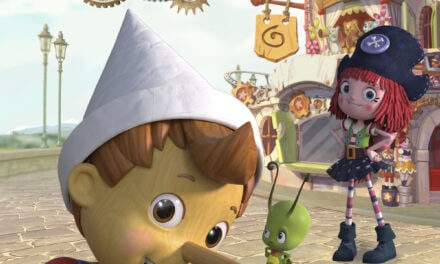 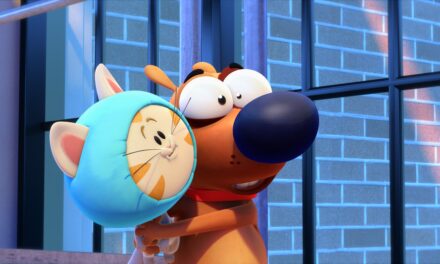 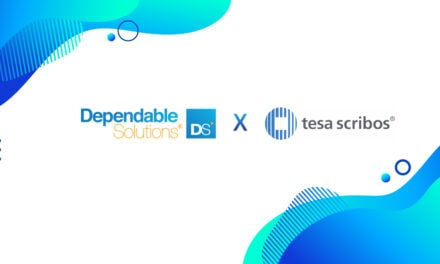 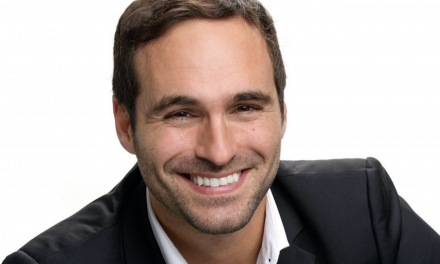