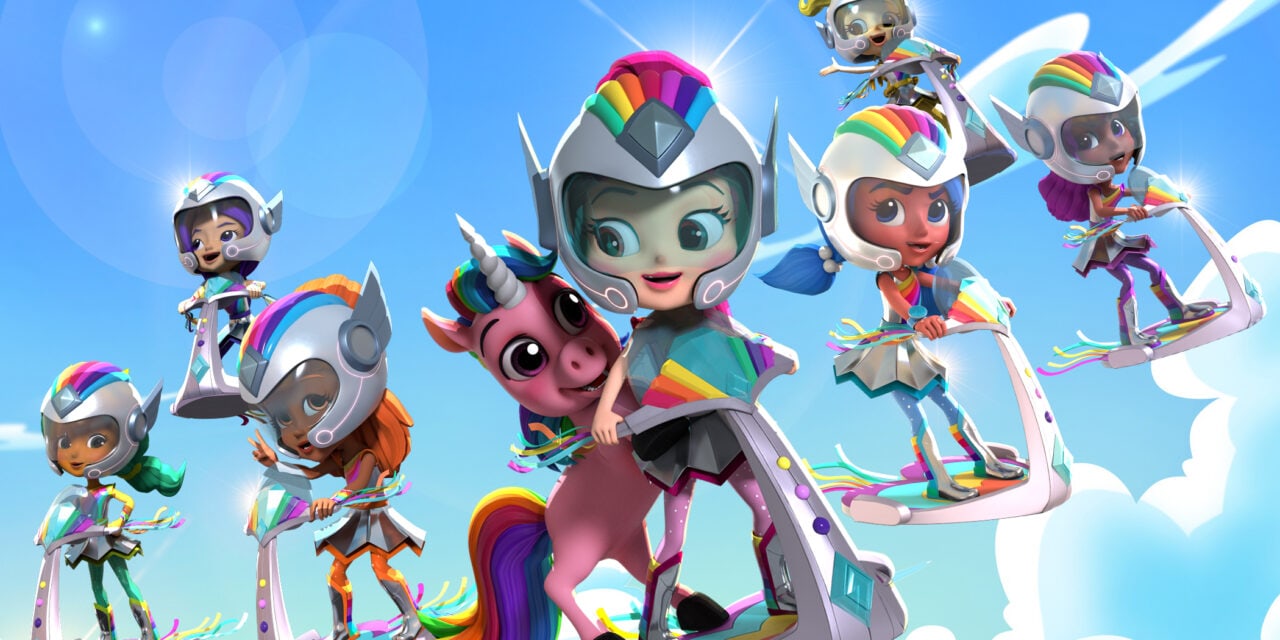 Genius Brands International announces the greenlight of season three of its flagship animated preschool series, ​Rainbow Rangers, and a deal with NETFLIX to stream season one starting in July 2021 in the U.S., Canada, U.K., Australia, New Zealand, and the Middle East. The company also announced additional deals for the series, including Amazon Prime Video, New Zealand’s TVNZ, and Israel’s Noga.

Andy Heyward, Chairman & CEO of Genius Brands stated, “In under three years, we successfully launched and have dramatically increased the presence of Rainbow Rangers around the world, beginning with Nickelodeon here in the U.S., and we are now launching the premiere of new episodes to Kartoon Channel! in the U.S.  The fact that the series has been sought by top tier broadcasters around the world, now including Netflix,  underscores its huge appeal.  As we rapidly grow our global audience and assign global licensing agents,  we remain committed to accelerating the launch of related merchandise worldwide through big box retailers and online, which we believe will drive value for our shareholders.  Season three stories will have a unique twist to it, which we believe will have a significant impact on consumer products worldwide, along with our new master toy licensee.” 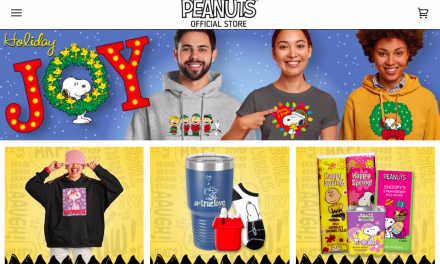 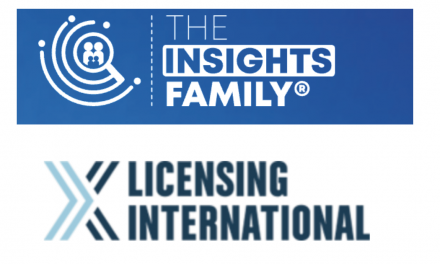 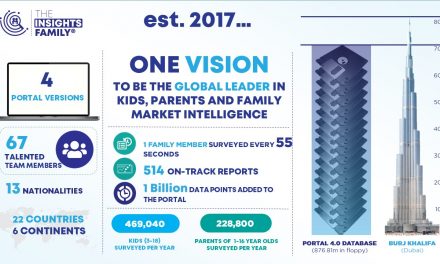