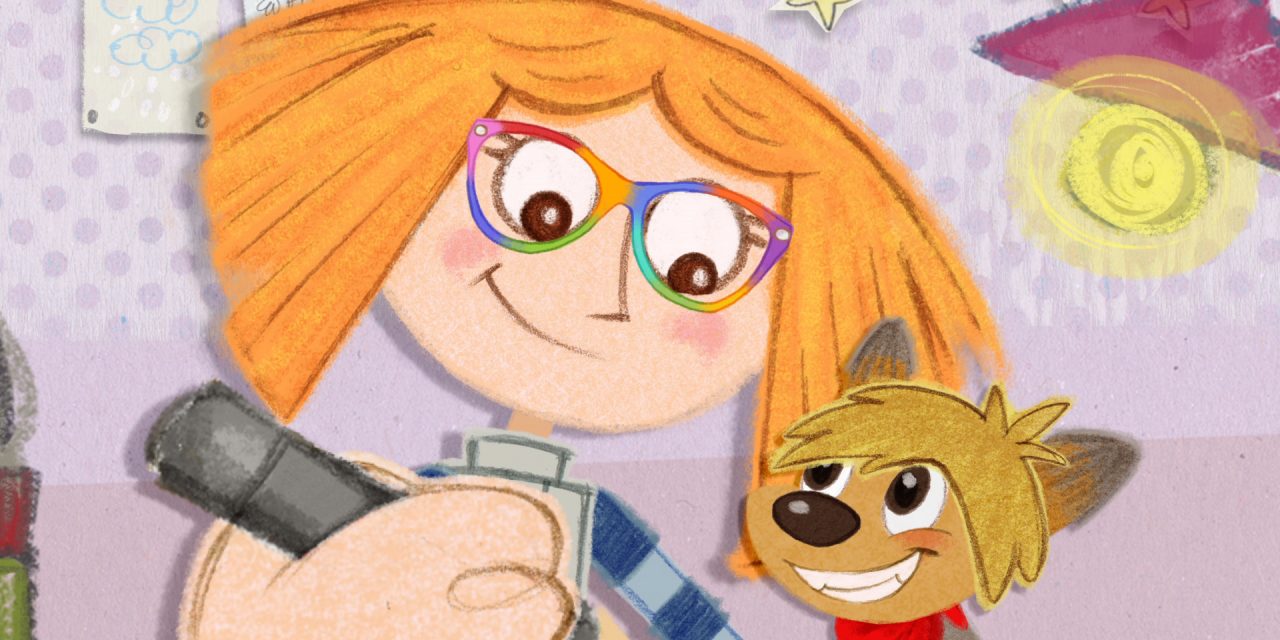 Mondo TV Studios, part of the Mondo TV Group, one of Europe’s largest producers and distributors of animated content, has announced the signing of a major sales agreement with Edye for the first season of the popular preschool animated series Cleo, an innovative production by Canary Islands-based animation studio La Casa Animada.

The first season of the series (39 episodes of 6′) will be available from June 2022 on Edye, a premium SVOD service owned by HITN TV, which offers educational and entertainment content for preschool children. Cleo, which has already been successful in Spain on RTVE’s Clan TV channel, will be broadcast in a Neutral Spanish version, aimed at the Spanish-speaking territories of Latin America and the United States.

Mondo TV Studios has also acquired the international distribution rights for the first two seasons of the series. created and directed by the highly respected writer Ana Sánchez-Gijón. 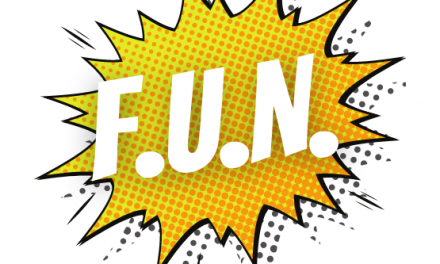 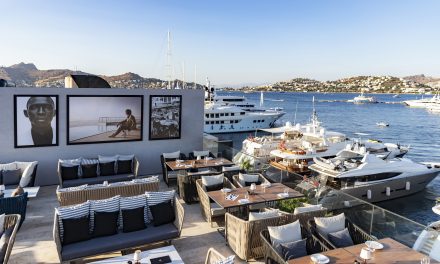 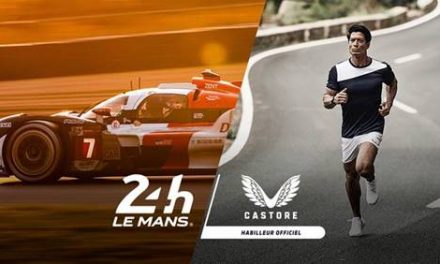 Castore Announced as Partner of 24 Hours of Le Mans 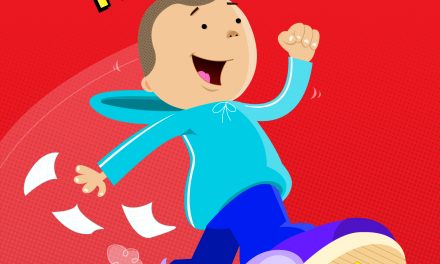