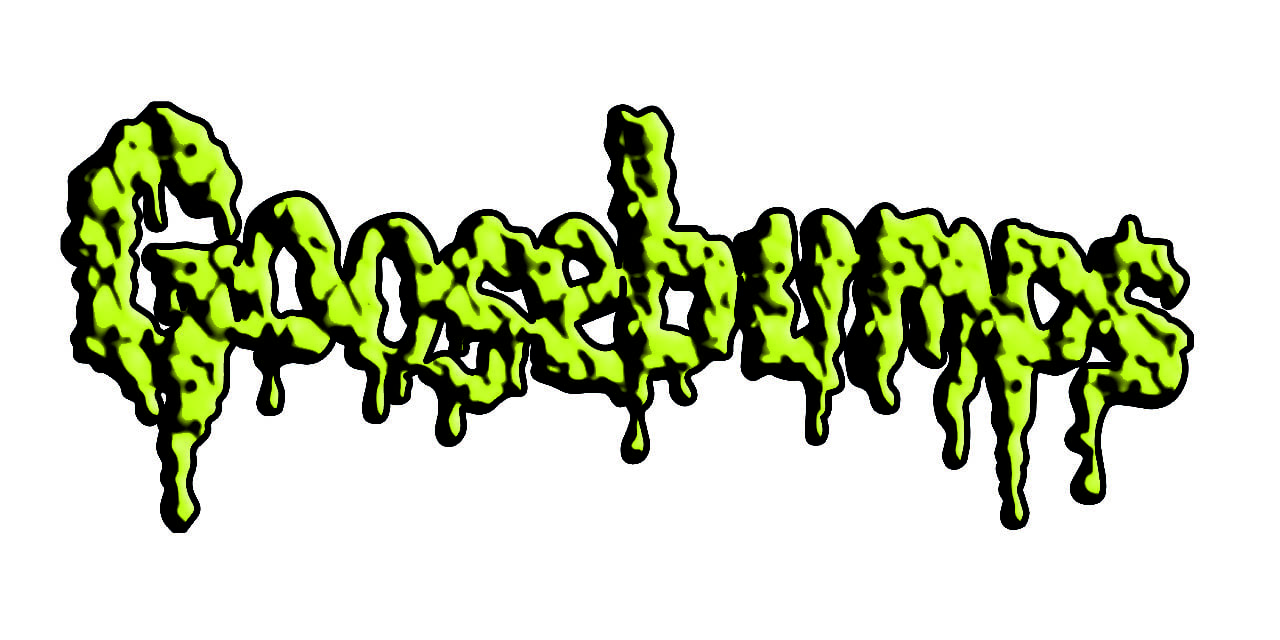 “Goosebumps has been keeping kids and families on the edge of their seats for nearly 30 years and we’re very excited to partner with Sony Pictures Television and Neal H. Moritz to bring the enduring brand to life in a fresh new way for today’s generation,” said Lucchese. “From the world-famous book series to a full-scale licensing program and even live-action movies starring Jack Black, Goosebumps remains wildly popular and we look forward to presenting new adventures to give fans even more Goosebumps.”

“I loved making the Goosebumps movies and can’t wait to bring even more of R. L. Stine’s incredible stories to life through a high-end television series that speaks to both adults and kids alike,” said Moritz. Goosebumps is one of the best-selling book series of all time, with more than 350 million English-language books in print, plus international editions in 32 languages. The smash-hit books became a global mega brand and a $2 billion consumer products program at retail, and continue to be a success with the current Goosebumps SlappyWorld series. The upcoming live-action series will further expand the fan-favorite franchise among audiences in the U.S. and around the world. 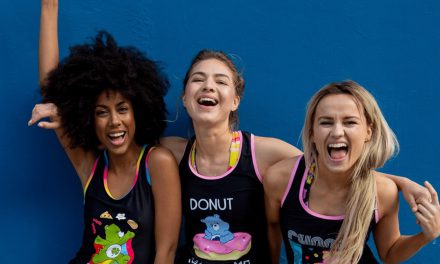 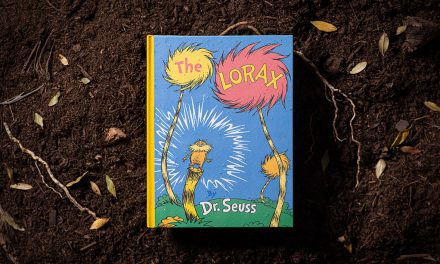 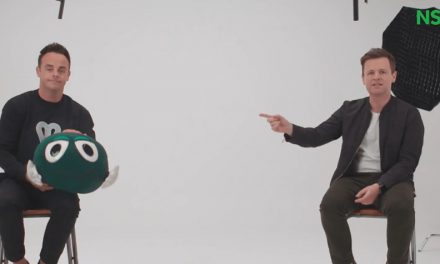