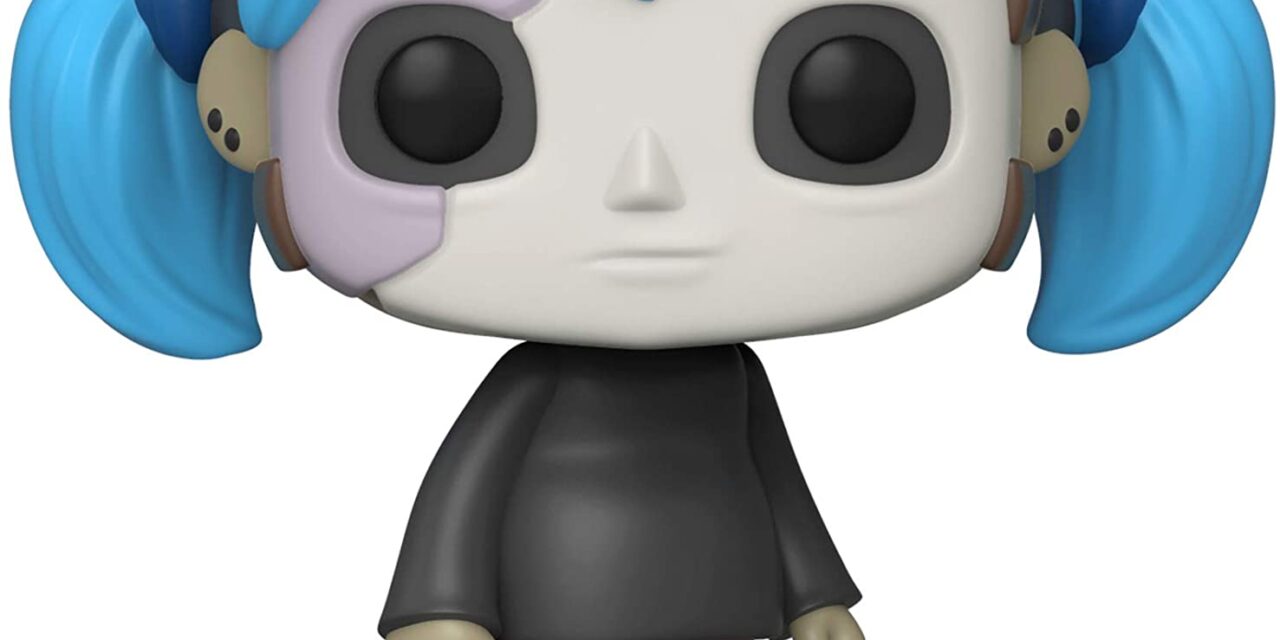 Sally Face, created by Steve Gabry, follows the story of Sal Fisher, a boy with a prosthetic face and a tragic past.  The journey begins as Sal and his father move into the Addison Apartments in the wake of a mysterious murder.   Little do they know what misfortune still awaits…

The game has achieved global success and has recently won “Indie of the Year”.  With playthroughs and fan videos on YouTube exceeding 150 million views, over 280,000 game downloads and huge social engagement on Instagram, the next big horror franchise has arrived. Episode 5 of the franchise launched this past December to an amazing fan response. 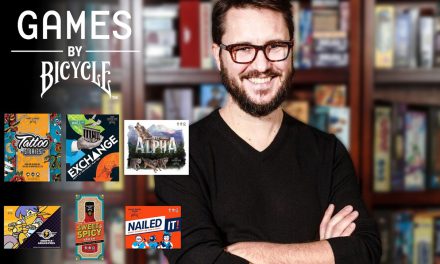 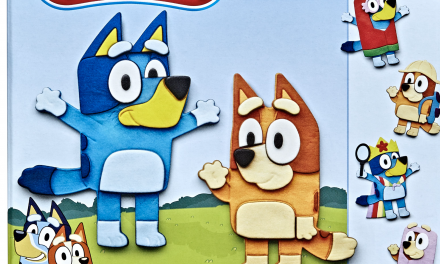 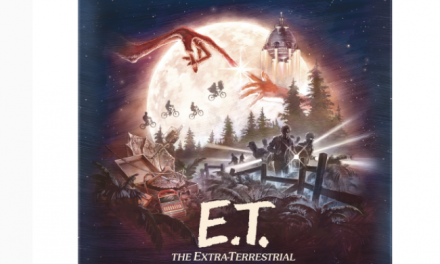 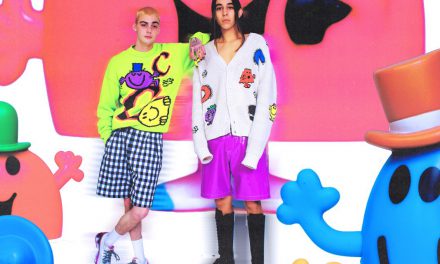