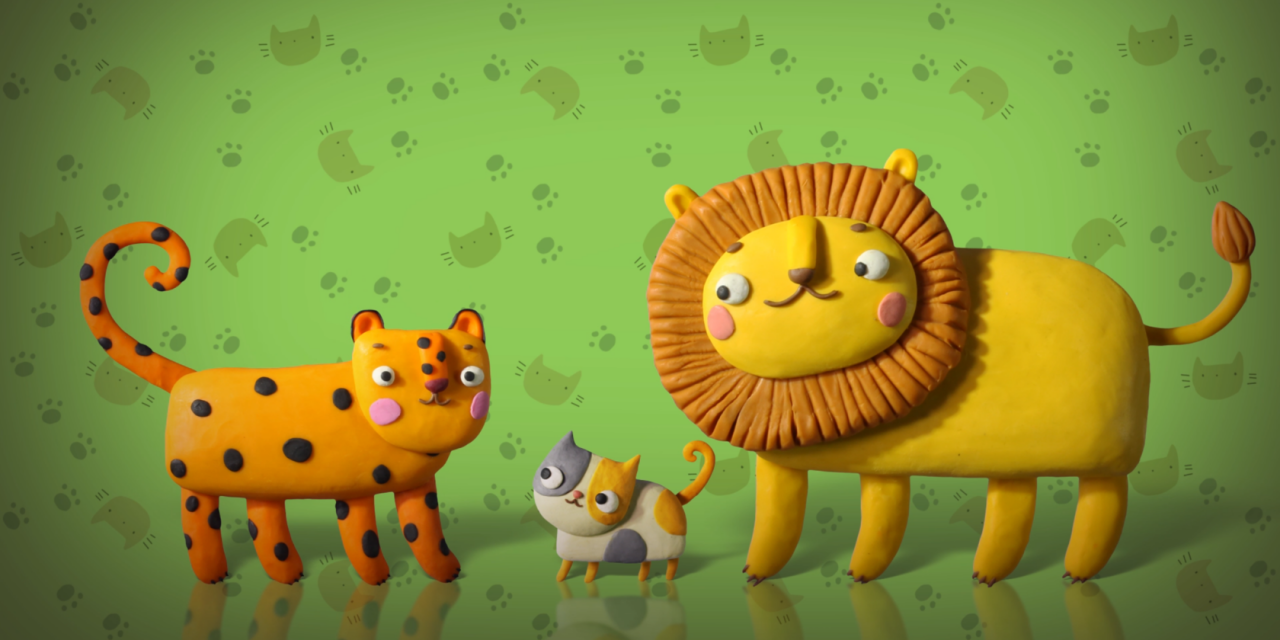 Jetpack Distribution has announced that it has acquired the worldwide rights for Moscow-based SMF Studio’s Claymotions.

Claymotions is an educational mini-series aimed at the youngest audience segment, teaching them through games. The series is about adventures in various fields of knowledge. Its mission is to widen children’s understanding of the world – and introduce them to a variety of subjects – in a playful and exciting way.

Claymotions are seven sweet and positive plasticine characters that can transform into anything they like. Curious and playful they explore the world around them in an engaging manner, providing facts and trivia about the subject matter. Claymotions consists of thematic blocks, such as numbers, animals, music, cars, plants etc.

The world of the characters transforms according to subject matter. One episode might be set in the jungle, the other could be a playground.

The series is being created with the support of one of Russian’s leading broadcasters, Channel 1. It has gained popularity in the Russian market after airing on Karusel, Russia’s top rated kids’ channel.

Jetpack CEO, Dominic Gardiner, says: “It’s so important for us to be building our edu-tainment offer right now. We instantly loved Claymotions. The characters are full of heart and engage with young children in a way that makes learning fun. The show is a clever combination of clay stop motion and computer graphics, making it extremely unique and very cool!”

“We are delighted that Claymotions has been so highly regarded internationally and will be brought to the international market by Jetpack, one of the best kid’s content distributors in the business. It’s especially gratifying for us to be bringing Russian animation to the market that features the diversity of animation techniques we employ. We set out with Claymotions to create a show that will not only entertain a young audience, but help educate these children as well, something we consider vital in their development”, said Yuliana Slashcheva, Chairman of the Board of the SMF Studio. 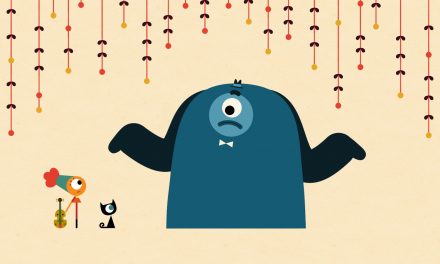 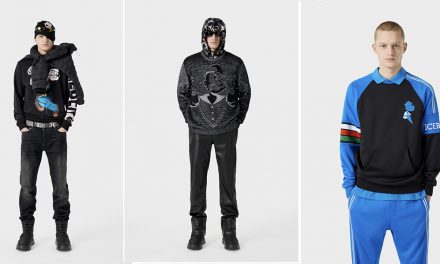 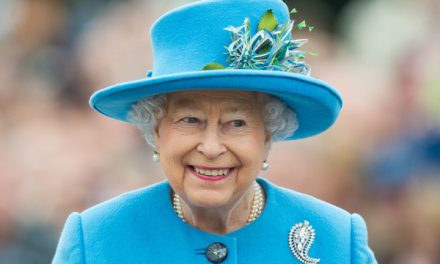 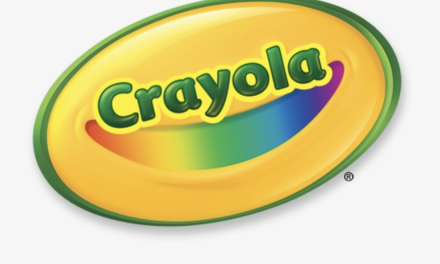