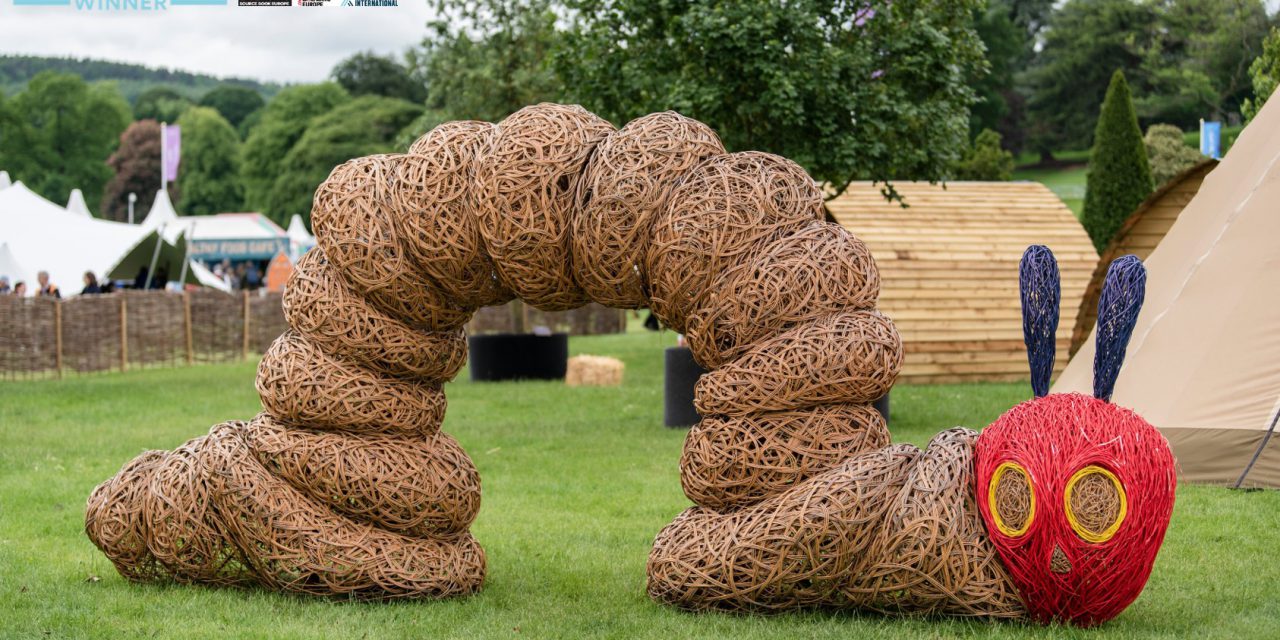 Having received two nominations for the recent Progressive Preschool awards, Rocket Licensing’s work across licensed product ranges and experiential collaborations for a range of their licensors and licensees, has now been recognised with an impressive 10 inclusions in the shortlist for the upcoming Licensing Awards.

On the back of their recent win at the Licensing International Excellence Awards, where The Very Hungry Caterpillar campaign at the Royal Horticultural Society was named the Best Experiential or Location-based Initiative, Rocket is thrilled to also be nominated for so many more awards over the coming months.

The Best Sustainable Licensed Product award is new to the Licensing Awards for 2020. This ‘special new product award is for one licensed item or range of any discipline and will recognise and reward a licensed product’s/range’s credentials on a sustainability front.’ One of Rocket’s brands in the older girls target (ages five to 10), Rebel Girls, has been named as a finalist in this category for its jigsaw range from Gibsons. The puzzles, which carry Rebel sirls’ mission to highlight female role models, are printed on 100 per cent recycled puzzle board and FSC paper.

Christmas favourite, The Elf on the Shelf, has landed two spots on the finalist list, as contender for the overall Best Children’s or Tween Licensed Property (Age Group 5 – 12), and also in the Best Licensed Giftware Range, Home Décor, Tableware or Housewares Range category, for its Food Gifting Range from Kimm & Miller.

The iconic Beano brand has been recognised in the Best Licensed Promotions Campaign category for the Beano Time Travellers! exhibition at Mottisfont, which explored the history of the longest running children’s comic in Britain. Meanwhile, the Horrible Science Kits and Board Game from James Galt & Co are in the running for the Best Licensed Toys or Games Range.

Rob Wijeratna, Joint MD, Rocket Licensing, comments: “We’re so pleased that these awards have all been able to go ahead virtually despite all of the current restrictions, so that our industries can come together to support one another during a difficult time, and celebrate excellence in the sector. We’re thrilled for our licensors and licensees to have been recognised across such a wide range of categories, and would like to congratulate all the other finalists. Fingers crossed for virtual Rocket Licensing corks popping on the 16th December!” 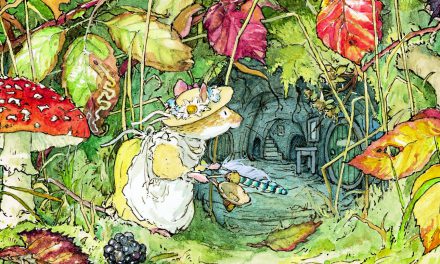 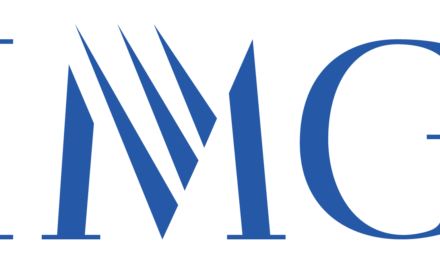 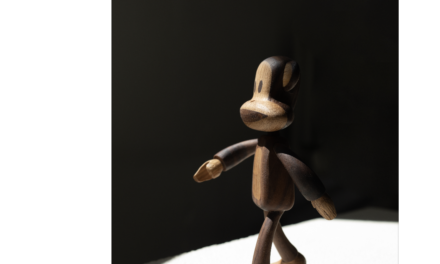