Toei Animation Europe has re-structured its company into two divisions, a Global Marketing & Content division and a Sales & Business Affairs division dedicated to strategies across the EMEA.

This new organization follows Toei Animation Europe’s continued expansion across EMEA territories. From Dragon Ball to One Piece, Sailor Moon and many others, Toei Animation’s celebrated programming and film offerings is now established in nearly every country throughout the EMEA. As more audiences fall in love with Toei’s catalog, licensing and merchandising opportunities have also blossomed. This new organization is dedicated to maintaining success while enhancing relationships with local partners.

Toei Animation will be directly responsible for the ongoing roll-out of Dragon Quest: The Adventure of Dai, which debuted on France’s Anime Digital Network and JOne, AOD in Germany  and Crunchyroll on EMEA through an exclusive simulcast while the series aired on Tokyo TV in Japan. Toei Animation Europe’s recently-launched corporate website, www.toei-animation.com, will also play a significant role in developing new opportunities.

“This new organization underscores Toei Animation’s long-lasting establishment with the EMEA,” said Ryuji Kochi, President of Toei Animation Europe. “Throughout its nearly 70-year history, Toei Animation has grown from an exclusively Japanese studio to become an international household name and I’m incredibly proud of our European office for reaching new heights every year. Even while managing this complicated year, our dedicated team and partners have achieved a successful 2020.

With headquarters in Tokyo and sales offices in Los Angeles, Hong Kong and Paris, Toei Animation ranks amongst the world’s most prolific animation production studios. Toei Animation’s operations include animation development and production, and worldwide marketing and program licensing. Founded in 2004, Toei Animation Europe is in charge of the distribution and exploitation of Toei Animation’s animated series in Europe, Africa and the Middle East. Among its most famous series: Dragon Ball, Saint Seiya, Digimon, Sailor Moon, and One Piece. 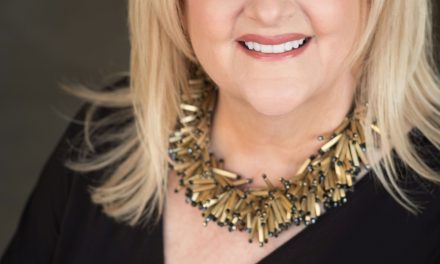 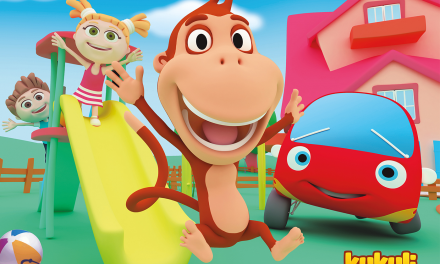 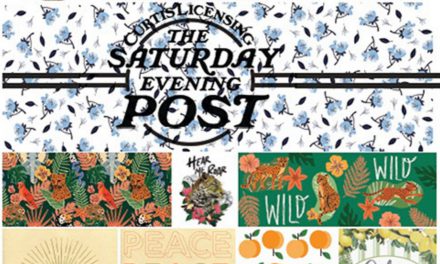 Curtis Licensing and the New World 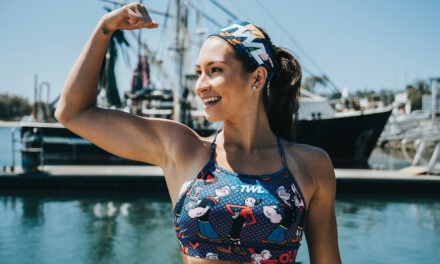