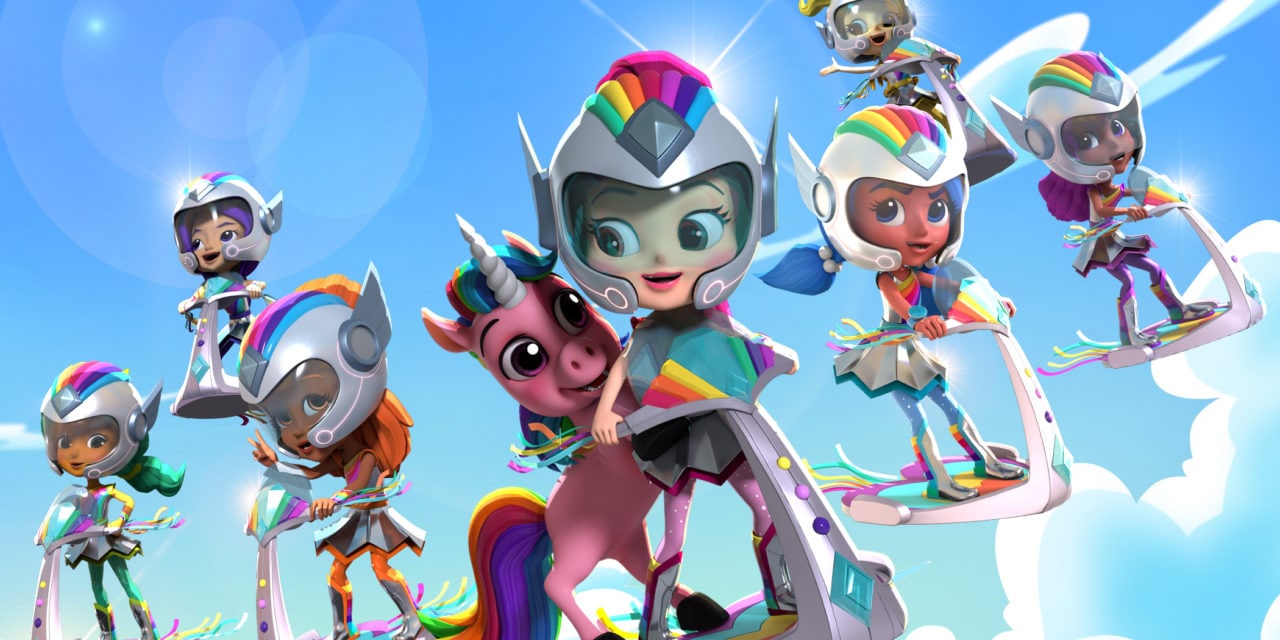 “I have said many times that toys are the key category of licensed products for a property like Rainbow Rangers, and this new line from Mattel signals a very big step for the brand.  The SKU is well priced to the current retail environment and represents tremendous value to the kids who love our show. With the addition of the new toy line, we now have licensed product in the market ranging from $1.50 all the way to $109.99 MSRP in a variety of different product categories,” stated Andy Heyward, Chairman & CEO, Genius Brands. “We are extremely proud of Rainbow Rangers, which delivers positive messaging of empowerment, teamwork, friendship and environmental responsibility, and we are continuing to work with our licensing partners, like Mattel, to develop new products that bring the series to life and provide additional ways for our young fans to engage with the brand.” He added, “I think it is particularly important in these times to note that kid’s entertainment viewing is one of the few areas of commerce that is actually growing! We look forward to the consumer products driven by that to follow.”

Additional Rainbow Rangers branded products at retail include two DVDs from Distribution Solutions available at Walmart and Target stores nationwide, as well as online at Amazon; costumes and accessories at online retailers, including Walmart, Amazon, Party City and halloweencostumes.com; apparel from Bentex on Amazon; storybooks from Macmillan Publishing at Target.com, Walmart.com, and Barnes & Noble; bicycles from Dynacraft at Walmart.com and Kohl’s.com; and stationery items from Inkology on Amazon. 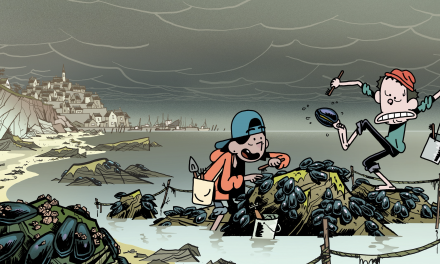 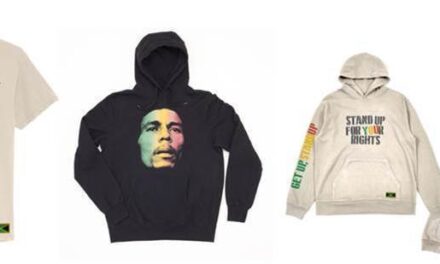 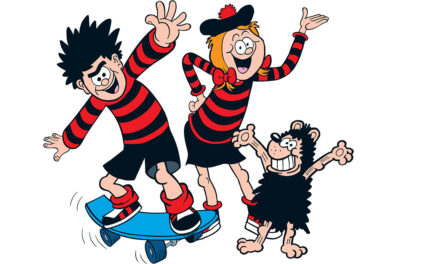 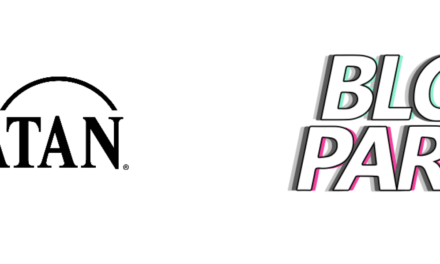