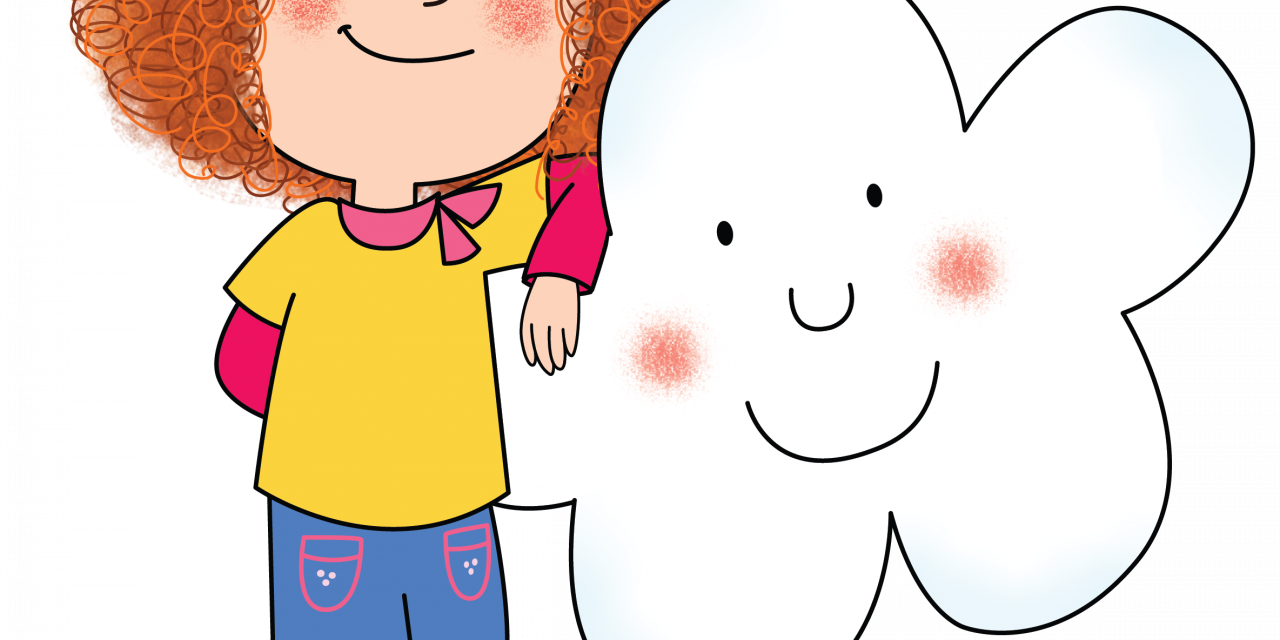 The award was made at the 2021 Cartoons on the Bay, an international festival held in Italy dedicated to television, film and cross-platform animation. The Pulcinella Awards are presented at the festival for excellence in animation production.

Nina & Olga is all about Nina, a very curious little girl with a head full of curls who lives in our world and plays with her friend Teo. One day she meets Olga, who lives up in the sky and becomes a special friend of Nina as they help each other cope with everyday challenges.

A colourful world of children, parents, grannies and teachers, not to mention animals, birds, the sun, the moon and the stars, all come together as part of Nina & Olga’s daily adventures. Together they and their young audience face all the small daily challenges of childhood, learning together how to understand and manage their emotions.

Made in digital 2D animation, Nina & Olga was directed by Lisa Arioli, written by Steve Middleton and scored by award-winning musician Luigi Meroni. The concept of the series was created jointly by Nicoletta Costa, the author of the books that the show is based on, and Stefania Raimondi. The executive producers are Federica Maggio and Maria Bonaria Fois.

The series is inspired by the work of the popular children’s author and illustrator Nicoletta Costa who first developed the character of Olga the Cloud over 30 years ago for the publisher EMME Edizioni. Since her first appearances Olga has been a favourite of young readers in many countries.

Licensing plans for the series are now under way. Nina & Olga has already inspired six brand-new books from Mondadori through its Children’s Books Division.

Federica Maggio, Producer, Enanimation, says: “We thank the Cartoons on the Bay International Jury for recognizing the value of our TV series and for this wonderful opportunity. We are very proud of our work on Nina & Olga and delighted that it has been honoured at such a prestigious international event.” 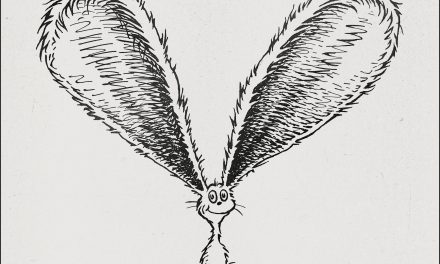 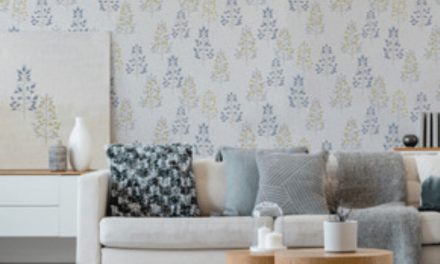 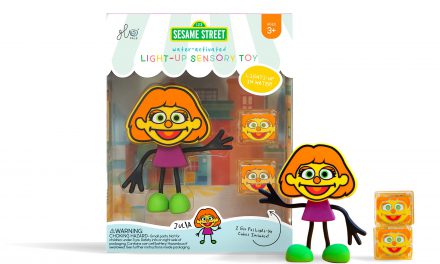 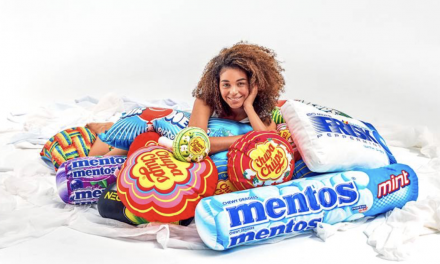