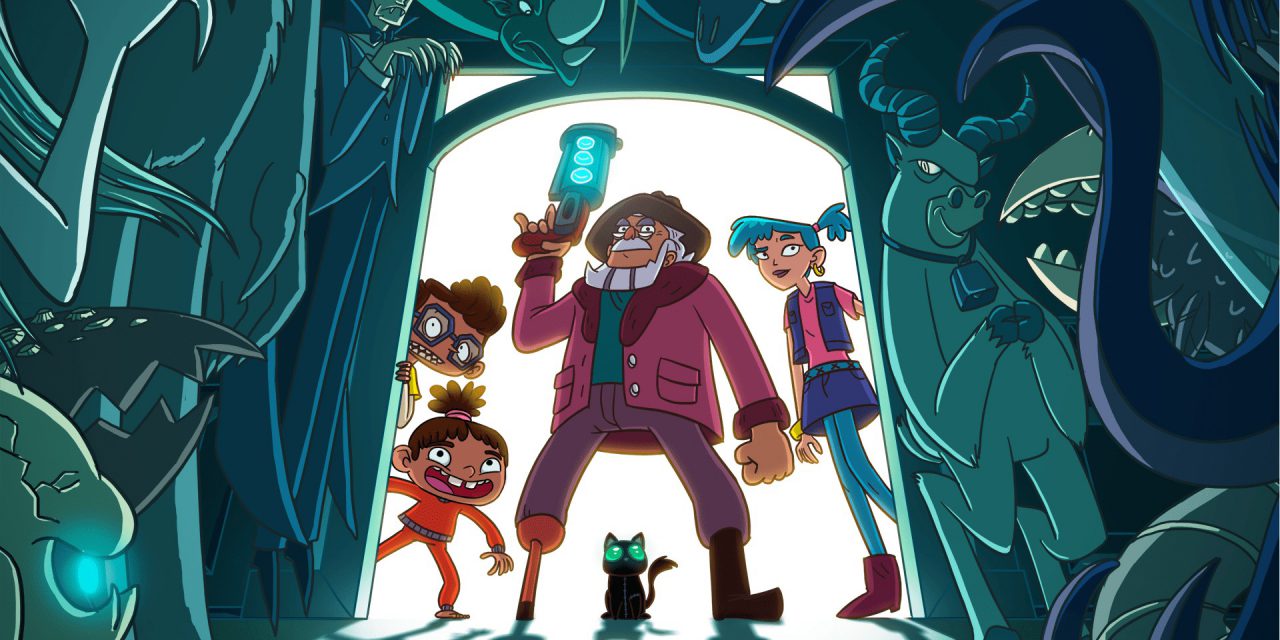 Mondo TV, one of the largest European producers and distributors of animated content, and Toon2Tango, the kids’ and family entertainment venture headed up by long-time television and movie industry experts Ulli Stoef and Jo Daris, have announced a major new co-production agreement as part of their ongoing strategic agreement.

Along with Ja Film and Ginger Pictures, Mondo TV and Toon2Tango are joining forces for Monster Loving Maniacs, an animated 52 x 11’ gender-neutral adventure-comedy in classic 2D for six-to-nine-year-olds.

Mondo TV, which has acquired a 20 per cent stake in the series, will jointly distribute the show worldwide with Toon2Tango. 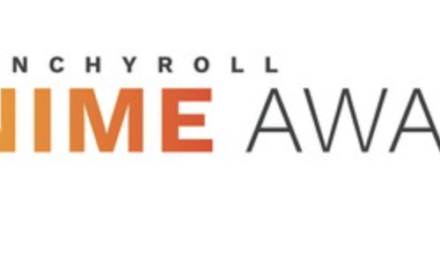 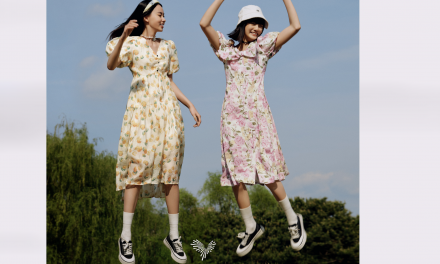 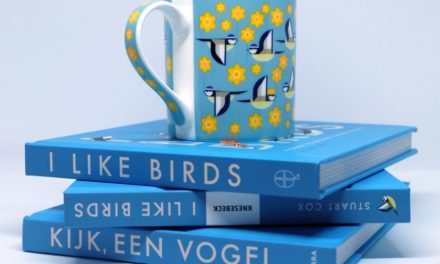 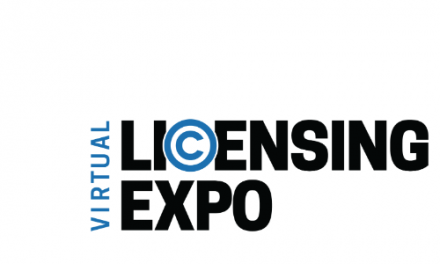